The film focusses on Imam and Eva, two young Muslim girls growing up in the rising shadow of Islamic radicalism in the Pankisi valley of Georgia.

The 15th edition of the Asian Women’s Film Festival (AWFF) 2019 organised by The International Association of Women in Radio and Television (IAWRT) was inaugurated at the India International Centre (IIC) in Delhi on 5 March 2019. An annual event, AWFF brings together films from women filmmakers of Asian origin along with workshops, panel discussions and other related artistic events.

Chakraborty welcomed the audience to the festival’s 15th edition and thanked IAWRT for her appointment in leading the latest edition of the festival. Attributing the success of the festival to IAWRT’s commitment, she said, “IAWRT has a strong international standing and people recognize the value it creates.”

Commenting on the rigorous programming of the festival, Basu said, “Cruelty is a feature that we filmmakers have. It was such a cruel task to choose 50 films you will see in this festival out of over 700 films from 30 countries which we received as entries.”

Vohra congratulated IAWRT for “creating a platform for our women and upcoming generations of female youth by providing a competitive environment and showering laurels.”

Speaking about the partnership between OXFAM and AWFF, Behar asserted, “This is a movement from policy and laws to culture and norms to enforce real social change."

The opening ceremony was followed by the opening film: a documentary from Georgia, Before Father Gets Back, directed by filmmaker Mari Gulbiani. The film focusses on Imam and Eva, two young Muslim girls growing up in the rising shadow of Islamic radicalism in the Pankisi valley of Georgia. The film closely explores how their lives are brightened –— albeit just a little — out of their curiosity for cinema when it is introduced in the classrooms of their remote village school through state-sponsored film education programmes.

Intimately and painstakingly shot by Gulbiani — often single-handedly — the film is interspersed with the sequences shot by the girls when the director hands them cameras to shoot bits of their everyday life. The result is an esoteric, eclectic yet emotionally universal narrative where the innocence and desires of childhood are played out against the looming shadows and dangers of terrorism as it feeds on their society and lures the fathers and men away to join radical forces in Syria. 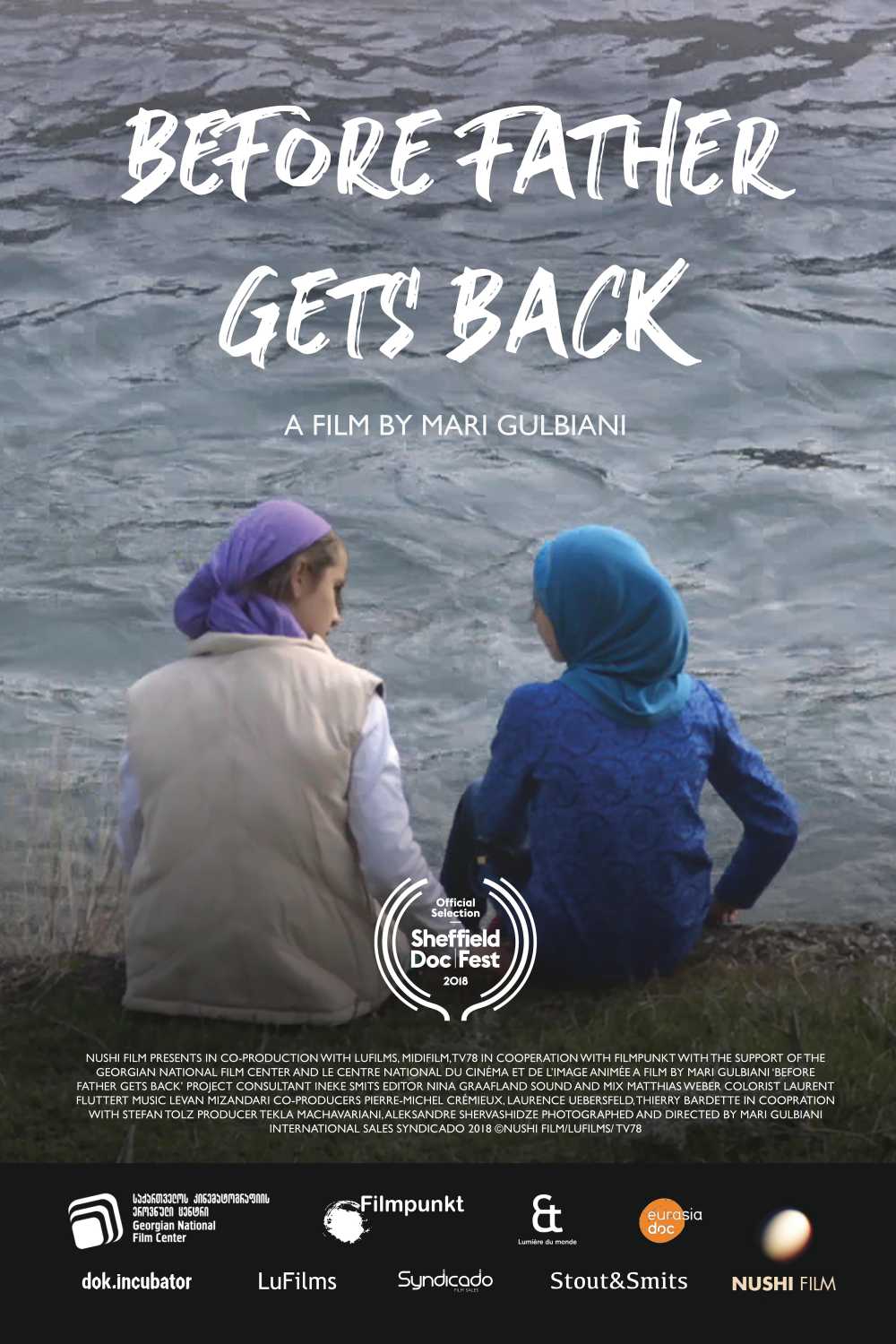 The film was followed by an interaction between the filmmaker and the audience, moderated by AWFF’s curator, Smriti Nevatia. The reaction to the film was quite positive with the audience curious about the fate of the film’s protagonists, the gruelling task of shooting the film, Georgia’s women filmmakers and the politics of representation.

When quizzed about the decision to focus on Imam and Eva out of the many children she mentored in the village, Gulbiani attributed it to her instinct in following the curious friendship between them that she had observed. Nevatia added joyously, “They say filmmaking is a lot about instinct. We as women have great instinct and so documentary filmmaking is something we excel at.”

In response to a question about the emotional toll of directing such a touching documentary, Gulbiani said, “Making this film over three years was not just a part of my life, it was my life. I had a huge emotional effect on me but all one can do as a filmmaker is simply to go on.”