The project marks the second collaboration of Dhanush and Senthil after Kodi (2016).

Dhanush and Durai Senthil at the yet-untitled film&#039;s official launch

Dhanush, who is undoubtedly the busiest Tamil star with an exciting line-up of projects, has teamed up with director Durai Senthil Kumar for a yet-untitled project, which was officially launched on Wednesday in a customary ceremony.

The project marks the second collaboration of Dhanush and Senthil after Kodi (2016), which featured the former in dual roles as twin brothers. Interestingly, Dhanush is rumoured to be playing dual roles in this film as well.

Another interesting highlight of this film is that it marks the reunion of Dhanush and Sneha as a pair after 13 years. They had last worked together in Selvaraghavan’s gangster drama Pudhu Pettai (2006).

To be bankrolled by Satyajothi Films, who recently delivered a blockbuster in the form of Viswasam (2018), the film will be mostly shot in and around Tamil Nadu. The makers are yet to reveal the rest of the cast.

Having recently completed shooting for Vetrimaaran’s Asuran (2019), based on the popular Tamil novel Vekkai; Dhanush has two more projects to shoot this year. 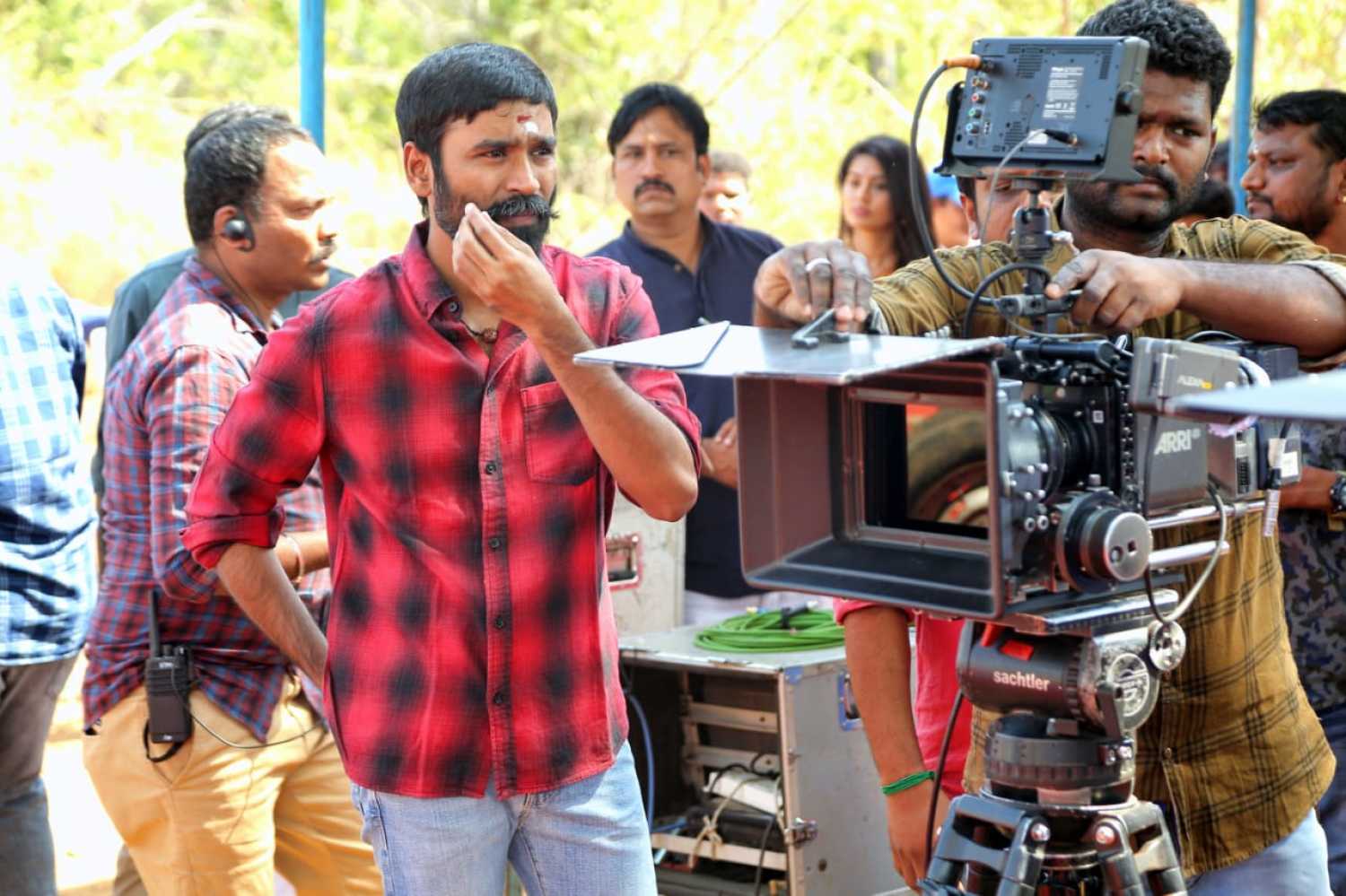 He will begin shooting next for a fantasy comedy with Ratsasan (2018) director Ram Kumaar. He also has a film with Pariyerum Perumal (2018) director Mari Selvaraj in his kitty.

If everything goes as planned, Dhanush will also begin work on his next Hindi outing with Aanand L Rai from December 2019.