Varun Dhawan smoulders as Zafar in the first look from Kalank


The first look of Dhawan's character was unveiled today on social media.

Dhawan revealed the character on his social media saying, 'It's been a hell of a journey playing this gem of a character. So guys, meet Zafar!'

The reveal comes hours after producer Karan Johar shared a still from the film, featuring the back profile of possibly Alia Bhatt and Dhawan's characters on a shikara. 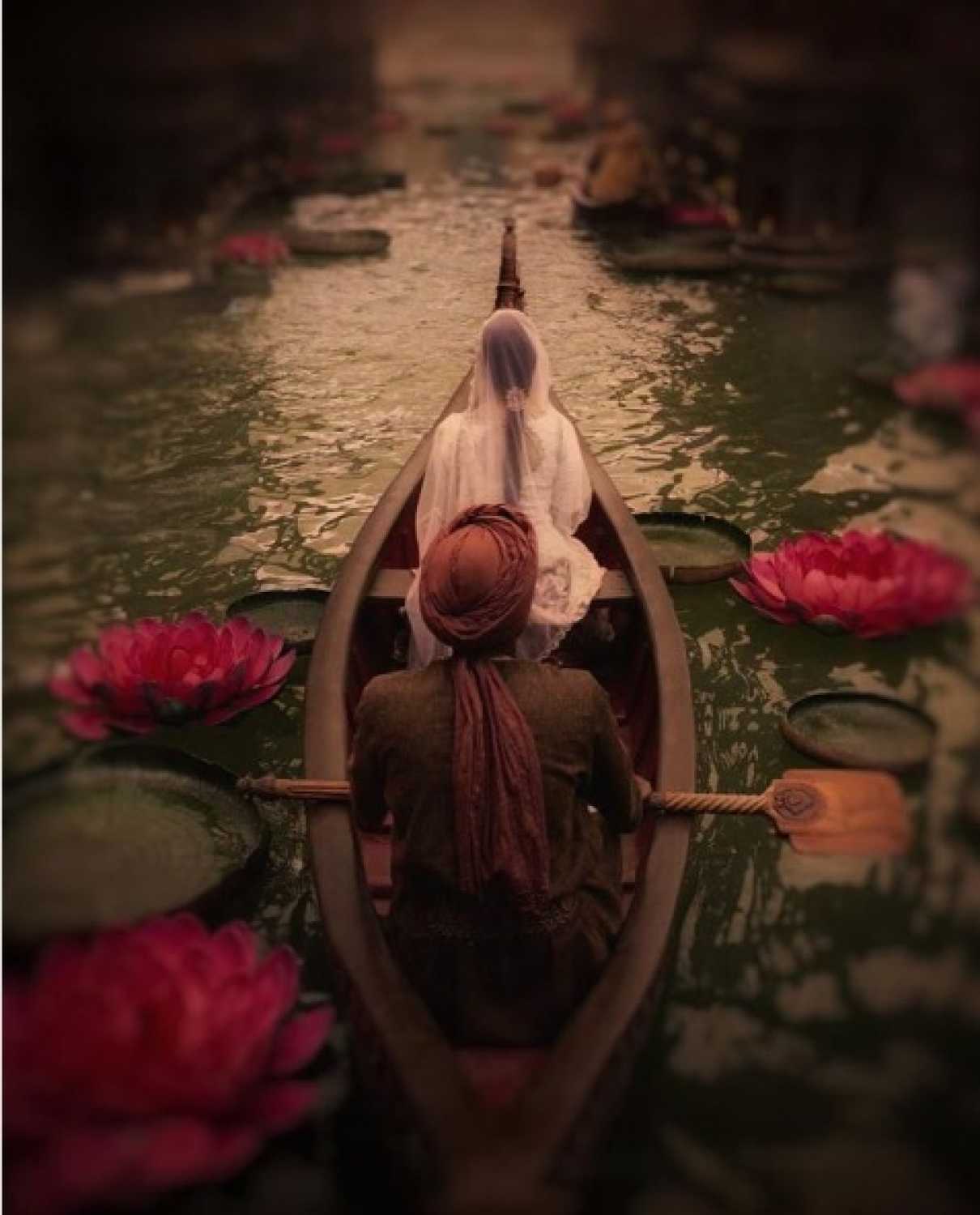 In the latest picture, Dhawan's character captures the intensity of a young man in the turbulent 1940s India at the cusp of Independence. With his kohl-lined eyes and pierced ears, the actor is set against a fiery red backdrop.

Varman's film is a period drama set in the 1940s India leading up to the pivotal moment of India's Partition. The film is produced by Johar, Sajid Nadiadwala, Apoorva Mehta and Hiroo Yash Johar. It is co-produced by Fox Star Studios.

Kalank will be out in theatres on 19 April.