The actor will co-produce the untitled film with Ajay Kapoor of Kyta Productions.

It's been 15 years since John Abraham got on a bike for Dhoom (2004) and the actor will star in and co-produce a yet-untitled film set in the world of motorcycles for his next. John announced the film today on social media, calling the story one that is close to his heart.

A story that is close to my heart. Excited to kick start this journey with @ajay0701 and director @RensilDSilva. Shoot begins July 2019.@johnabrahament @KytaProductions pic.twitter.com/Mr9lw7myTF

The film, directed by Rensil D’Silva, will begin shooting this July. Reportedly, the rest of the cast is also almost final and will be announced soon.

John is co-producing the film with Ajay Kapoor of Kyta Productions. They have earlier collaborated on Parmanu: The Story of Pokhran (2018) and the upcoming Romeo Akbar Walter (2019). 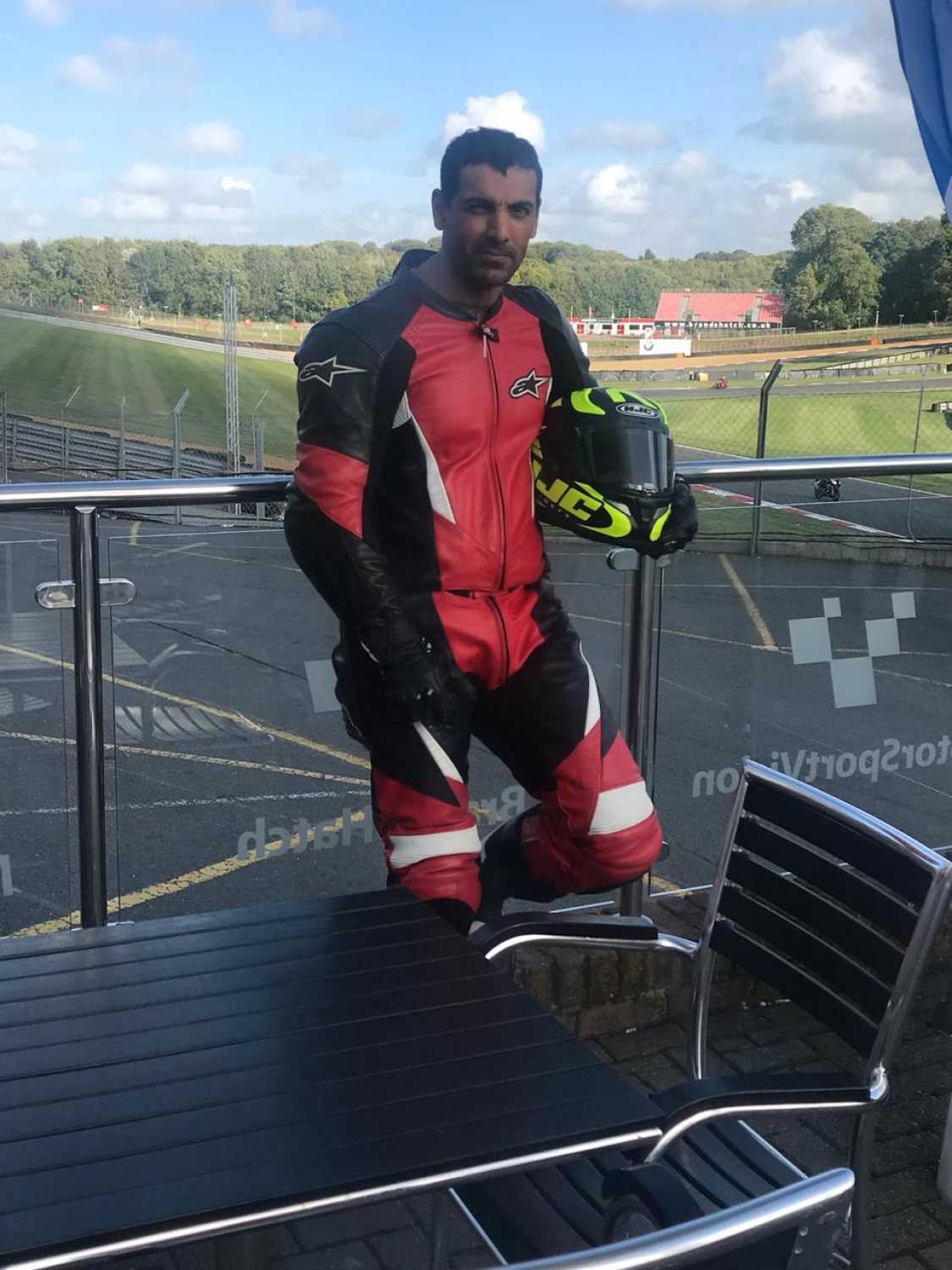 "This is a story about human relationships. I decided to develop a film on riders and their love for motorcycles in-house two years ago. A lot of research and time has been spent on the subject since then. I'm happy to have Ajay Kapoor and Rensil on board for this project. I am especially excited that we will film the action sequences in the Isle of Man, the home of racing on real roads!" the actor-producer said in a statement.

Director D’Silva said in the press release, “I’ve grown up on films like Days of Thunder (1990) and Top Gun (1986) and it’s a dream come true to make an adrenaline-pumping, emotionally charged bike racing film like this with John.”