The film is based on the short story by legendary Bengali writer Prafulla Roy.

The film is based on the short story by legendary Bengali writer Prafulla Roy. The story is about three strangers – Nathuni (Shome), Lakhua (Hussain) and Chopatlal (Kabi) – who meet accidentally on a journey and create a strong bond.

The makers are planning to take the film to various festivals around the world before its theatrical release. 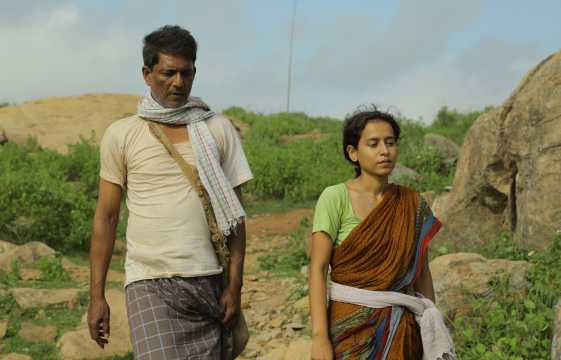 “With internationally acclaimed filmmaker Goutam Ghose helming the project and three stalwarts of parallel cinema leading the cast, we always knew we would make a good film. We are happy that we have created a film that is not likely to have the tag of so-called ‘art house’ or ‘commercial’ cinema but will create a niche in itself and I believe would strike a chord with the audience globally,” said Agarwal in an official statement.

Ghose is an acclaimed filmmaker, writer, cinematographer, producer and music composer. He has largely directed Bengali films. His Hindi films include Paar (1984), Patang (1993), Gudia (1997) and Yatra (2007). Raahgir is his fifth Hindi film.