From his beginning as Hindi cinema's 'serial kisser', Emraan Hashmi has evolved into a subtle actor. His earlier films and public image belie his deep cinematic intelligence. We examine what has gone wrong for him.

Hashmi had just delivered a string of hits in Raaz: The Mystery Continues (2009), Once Upon A Time In Mumbaai (2010), The Dirty Picture (2011) and Jannat 2 (2012). His portrayal of the ruthless, vengeful director in The Dirty Picture, opposite an imperious Vidya Balan, caught the attention of critics and the masses alike. Suddenly, the 'serial kisser' was being hailed as a versatile actor.

Since then, Emraan Hashmi has gone on to deliver critical performances in films like Shanghai (2012) and Tigers (2016). His choice of scripts has ranged from the whimsical to the comical and even avant-garde.

So why is it that Emraan Hashmi does not receive the same praise or roles as a Rajkummar Rao or even a Sushant Singh Rajput?

What is not widely known or appreciated is that in the Hindi film industry, the presence of a godfather can be as much a hindrance as a boon. It was uncle Mahesh Bhatt who provided Emraan with his debut film as an actor, Footpath (2003).

Vikram Bhatt cast him in several Vishesh Films projects in the early years. Murder (2004), Chocolate: Deep Dark Secrets (2005), Kalyug (2005) and Gangster (2006) were some of the early productions by the family which had Hashmi in key roles.

Although films like Murder, Raaz and Chocolate were key to establishing the 'serial kisser' tag that haunted the actor for a long time, Hashmi did deliver excellent, restrained performances in films like Kalyug (2005), Gangster (2006) and Awarapan (2007).

However, being family productions, audiences and critics conveniently dismissed his performances as propped up by the family. In addition, his presence in semi-erotic thrillers like Murder (2004), Zeher (2005) and Aksar (2006) relegated him to the ranks of less talented also-rans like Aftab Shivdasani, Mimoh Chakraborty and Tusshar Kapoor.

Another factor that goes against Emraan Hashmi is his lack of A-lister films. Like another popular 'mass' actor from the South, Dhanush, Hashmi has a fan following among the common folk. They dance to his songs and sing along with him. He is one of them. He lacks the Greek god looks of a Hrithik Roshan or the dimpled charm of a Ranbir Kapoor. More importantly, he cannot dance, although songs filmed on him are often chartbusters.

Yet, for a leading man who has spent 16 years in the industry, Emraan Hashmi can claim only Vidya Balan and Kangana Ranaut as A-listers who have been cast opposite him. And Ranaut was a newcomer when she was cast opposite him.

Even in his acclaimed roles like Shanghai and The Dirty Picture, Hashmi has often been cast as the rogue with the golden heart. Films that saw him take up leading roles with a positive image, like Hamari Adhuri Kahani (2015), were rejected by the audience and panned by critics. The film's biggest flaw was its poorly developed plot, but the flop dented whatever little chance Hashmi had as a 'hero'. 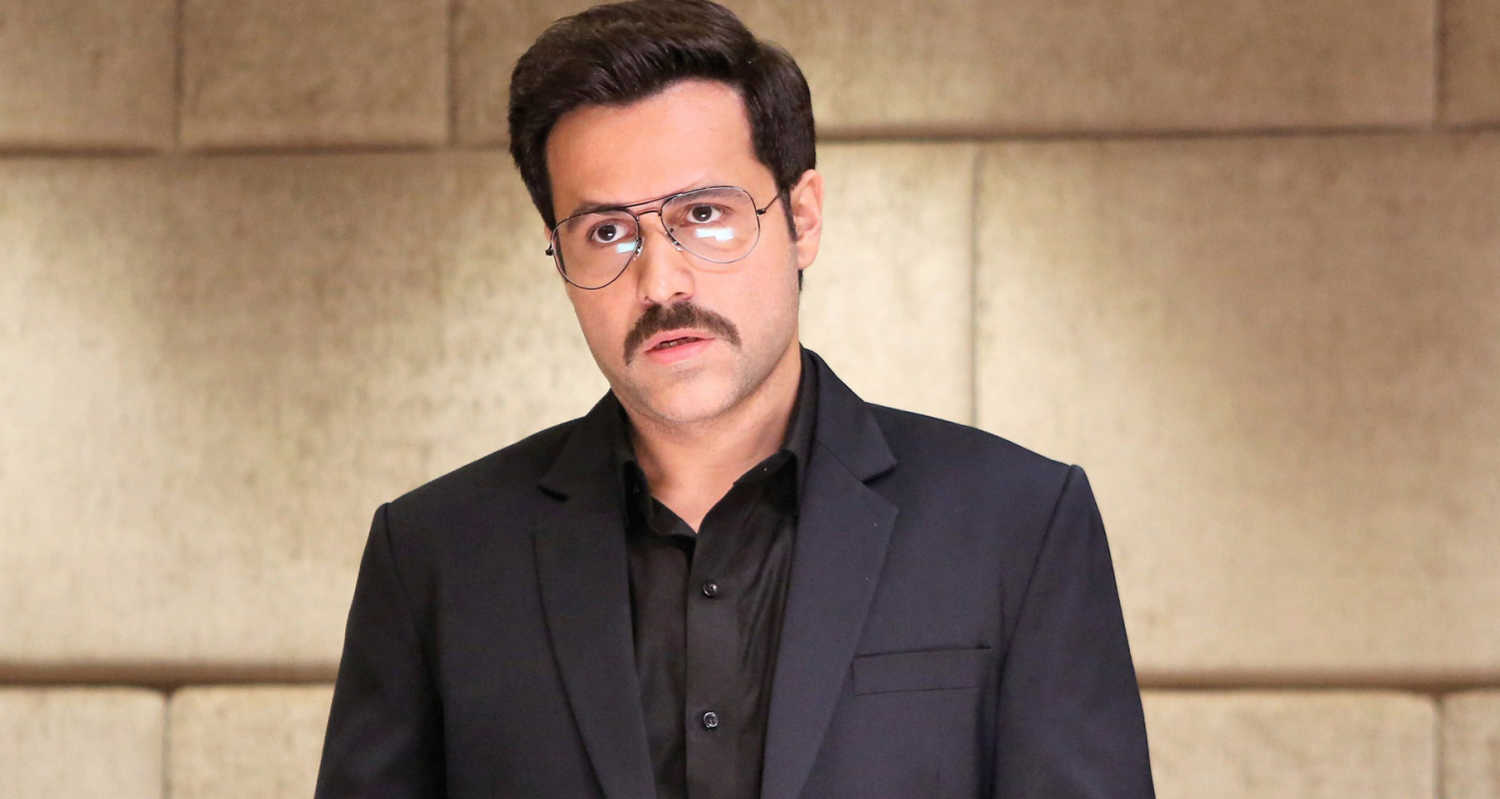 This trend has continued. Tigers (2016) and Why Cheat India (2018) saw the actor shed the 'massy' image to take on the role of the underdog. Even in these films, his characters were not squeaky clean. Instead, they were tinged with grey shades.

During the promotions of Why Cheat India, Cinestaan.com asked the actor about playing grey characters. Hashmi replied, "I think we all function in grey zones in our lives. I don’t think anyone is either very squeaky clean or that bad. Yes, there are bad people, but on the screen, it is kind of aspirational in a way where you have characters who do these things. You see why they are doing these things for the primary reason of making money, supporting a family. So, they are bad, but you are, funnily, vouching for them as an audience member. It is weird for myself to be vouching for anti-heroes, although they are doing bad things on the screen."

With Azhar (2016) and Why Cheat India (2018), Hashmi's bad run at the box office has continued. All these films faded quickly from cinema halls and public memory. The rise of a new generation of accomplished actors like Vicky Kaushal, Ayushmann Khurrana and Rajkummar Rao has also diminished Hashmi's earlier appeal for the man on the street.

The actor himself is honest enough to admit his growing self-doubt. In another interview with Cinestaan after Azhar (2016) bombed, he said, "When I see a script, now I question it even more. Self-doubt creeps in when things don’t go your way. You feel you are doing things wrong, but then there is also a feeling that I am probably analysing more now than I used to when I had successful films. So, by that logic, I should stop analysing it. However, it is always good to break a script down, analyse it properly before signing on."

Never one to be tagged with the Khans or Hrithik Roshan, Emraan Hashmi finds himself caught in the throes of a change running through the film industry. Naturally, the actor has turned to the digital medium for succour. Tigers (2016) found some appeal on Zee5 after struggling for a theatrical release. The success of web-series like Sacred Games (Saif Ali Khan, Nawazuddin Siddiqui) and Mirzapur (Pankaj Tripathi, Ali Fazal) has provided a new platform to reach out to a more aware audience.

With Bard Of Blood, a noirish thriller, the actor is set to try and resuscitate his standing. Produced by Shah Rukh Khan's Red Chillies Entertainment, the series is currently being filmed. Hashmi possesses the screen presence and the acting chops to make the most of an interesting character. It remains to be seen if he can find favour with fortune.