5 years of Ankhon Dekhi: A look at the changing seasons in Rajat Kapoor's whimsical masterpiece


In a film that redefined the adage seeing is believing, Rajat Kapoor employed the subliminal changes of seasons to influence the viewpoints of his audience. On the fifth anniversary of the film, we look at the tone that underlined its philosophy.

Nobody notices the weather in a film, unless it plays a role in the structure or progress of the scene. Hindi cinema, in particular, makes use of the weather as a symbol for the rise and fall of emotions in its characters. Rains and storms often signify rising passions or a grim episode in a character's life.

A student of Mani Kaul and Kumar Shahani, actor-director Rajat Kapoor embodies the visual form of storytelling that is still rare in Hindi cinema, even offbeat. In Ankhon Dekhi (2014), his style acquired a polish that raised the whimsical film to another level.

Subliminal messages are prevalent throughout Ankhon Dekhi. The story of an eccentric old man who stops believing in anything beyond his senses, the film won the Filmfare award for Best Story and got Sanjai Mishra his first Filmfare Critics award. One of the reasons for the film's cult status was the assured, steady hand of director Rajat Kapoor.

In a recent interview, Kapoor pointed out that the changes in external weather were neither scripted nor planned. "In the written script, there was no change of seasons. But when we decided to shoot the film in February-March, I said let’s do five days in January and let’s get some winter. Then Holi will be there and then summer. So let’s make a cycle of seasons and then everything became a part of that," the filmmaker explained.

It requires a second or third viewing of the film to understand the subliminal messaging of the weather. The visuals are set within the cloistered streets of Old Delhi. Even the house is crowded with its members outnumbering the walls that surround them. This runs parallel (and does not meet even in infinity) to the idea of people living lives encumbered by the truths they have learnt and not experienced.

The story begins in winter, with all its characters well covered, insulated from any foreign ideas. As the season progresses to the mild early summer heat, Bauji has firmly established his idea of truth. He is no longer afraid of the taunts of his family or of outsiders.

The approaching summer also sees his family accept the sense in their eccentric patriarch's idea. It slowly takes root and grows through spring. Events like Bauji's extremely logical argument with a mathematics teacher or the experiment with the tiger's roar happen in broad daylight.

Meanwhile, Bauji's contemplations and arguments happen within the toned down darkness of his house. This contrast between the knowledge found within and the search outside is another message that forms the epidermis of the film. 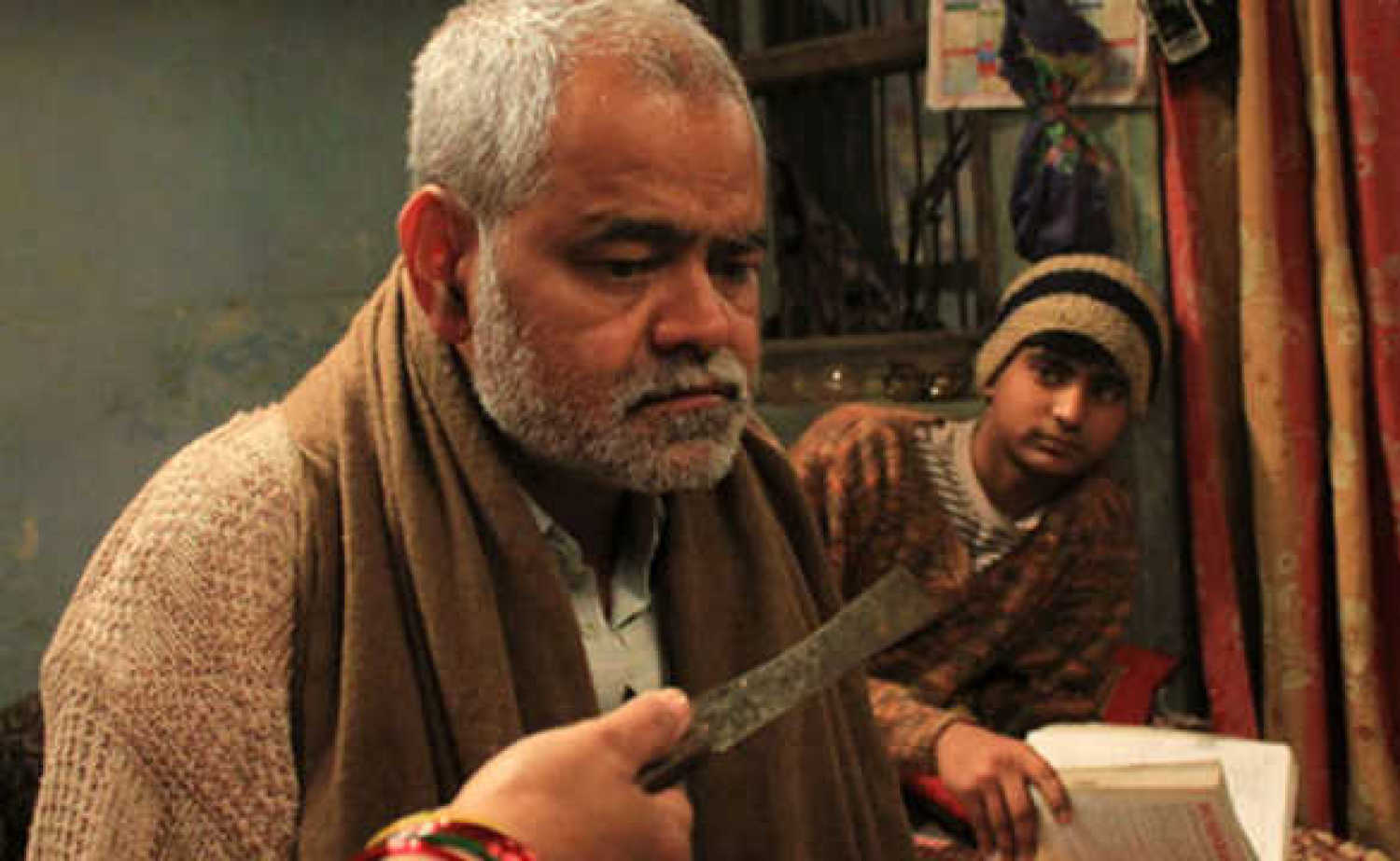 This sense is also heightened by the tone of the film. The visual tone of any film is defined by its lighting, exposure and art direction. Rajat Kapoor's film uses a stark sensibility to keep these three elements to the minimal, allowing for the brief moments of sunlit visuals to act as reprieves.

Naturally, when we see Bauji flying over the valley, it feels liberating. Although it symbolizes the end of life, the tone of the scene and its feel are a direct contrast. This also marks the beginning of summer in the film.

Eventually, a film like Ankhon Dekhi depends on its audience's own experiences to elicit a reaction. The questions Bauji poses are logically sound and only serve to wake the audience up from its own intellectual stupor. The cult success of the film also marked a seasonal shift in the desire of Indian audiences to view films beyond the usual Hindi cinema fare.