Akshay Kumar's entry into the digital medium marks the end of the nascent stage of India's digital rise. The series, a dystopian action adventure, is set to feature the A-list star as the headliner. Abundantia Entertainment CEO Vikram Malhotra believes the series will compete with the best in the world.

Speaking with Cinestaan.com about the journey of the series, Malhotra said the decision to cast Akshay Kumar as the star of the show came during the script development process. "As the nature and genre of the story emerged, it was a simple and straightforward choice to bring in the person who is synonymous with the genre," he said. 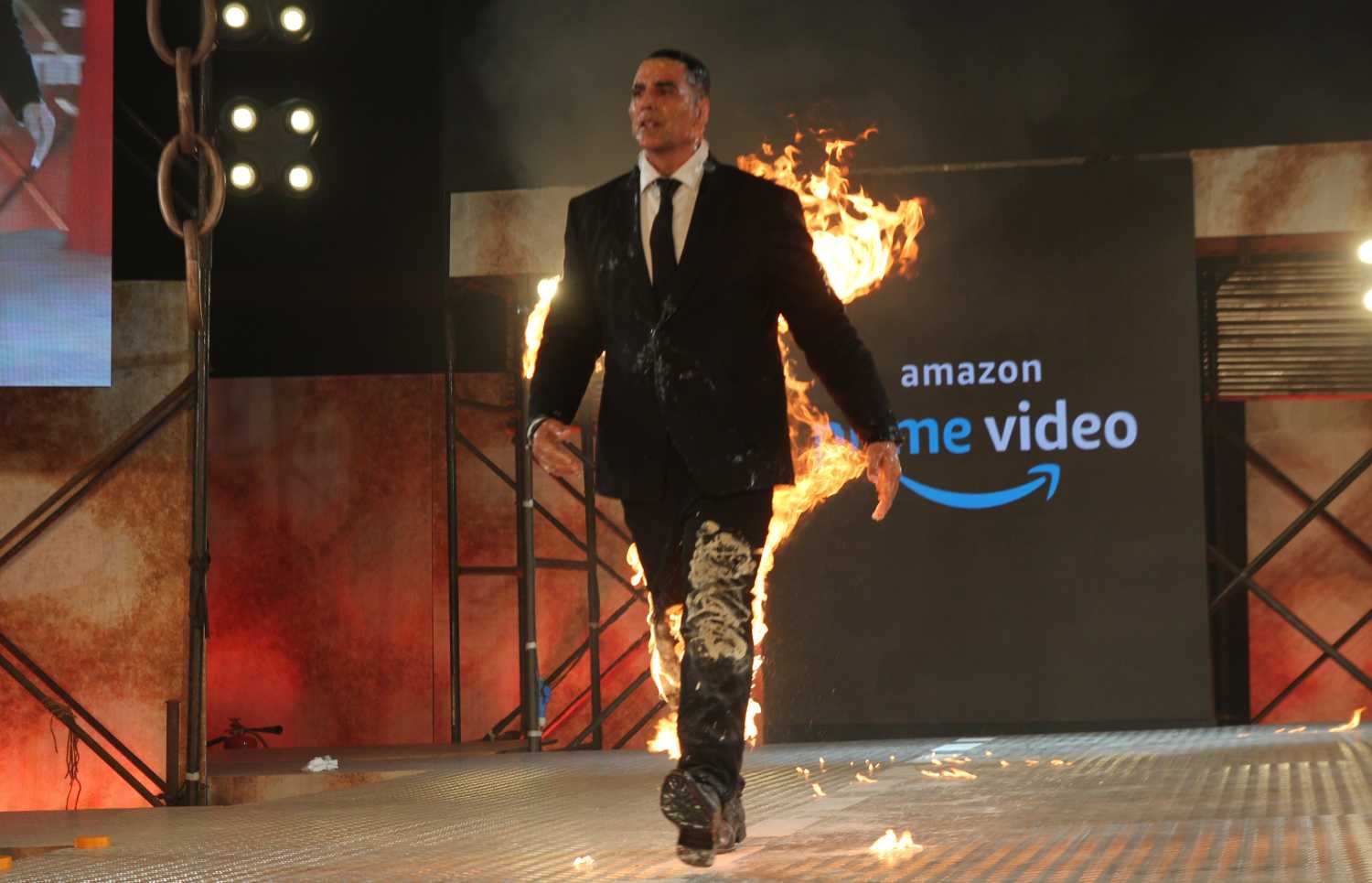 Malhotra said the series will be one of the most ambitious projects for Abundantia Entertainment. "It is anchored on emotion or a story which is universal, treated and narrated in the originality of an Indian show, but built with everything that is required of a global tentpole," he said.

Akshay Kumar, at the launch announcement, attributed the decision to his son, Aarav. He said, "He actually told me, ‘Dad, you have to get into the digital world.’ And I have to follow the youth. I think he is my teacher. I learn from him. That is how I decided I want to get into it. And what bigger platform than Amazon?"

Malhotra agreed: "I have done so much work with Akshay that I know if one thing drives that man it is the desire to do something new. Whether it be films like OMG: Oh My God (2012), Special 26 (2013), Airlift (2016) or Toilet: Ek Prem Katha (2017), he has never backed away from innovative storytelling or newer talent."

The Abundantia CEO went on, "I said, ‘This is the future. This is the medium of the future.’ He replied, ‘This is all my son talks about.' The second thing we told him is that the story we are building together with him and he is an integral part of how The End is taking shape. At the script level also, it is going to be our attempt at competing with some of the best storytelling in the world."

Despite this being Akshay Kumar's debut on the digital platform, Malhotra denied he had any hang-ups about the medium. He said, "I can tell you about Akshay that once he is convinced about these things, not only does he not look back, but also makes sure that the entire team raises its game to another level. So, I had no convincing to do. I never had to justify anything. The innovator in him latched on to it immediately."

The series is currently in the scripting stage, and will go on the floors soon.