On the occasion of the producer’s 95th birth anniversary, we revisit the iconic films that emerged from his banner.

At one time, Trimurti Films was one of the most successful distribution companies in the Hindi film business. Gulshan Rai, who was born in Lahore, Pakistan, on 2 March 1924, began his career as a distributor in 1951, after arriving in Mumbai in 1947.

He turned producer with the hit film Johny Mera Naam (1970), started a fruitful collaboration with director Yash Chopra and backed his son, Rajiv Rai, as he turned director with Yudh (1985). Though he produced less than 15 films, his success rate under his banner was high. 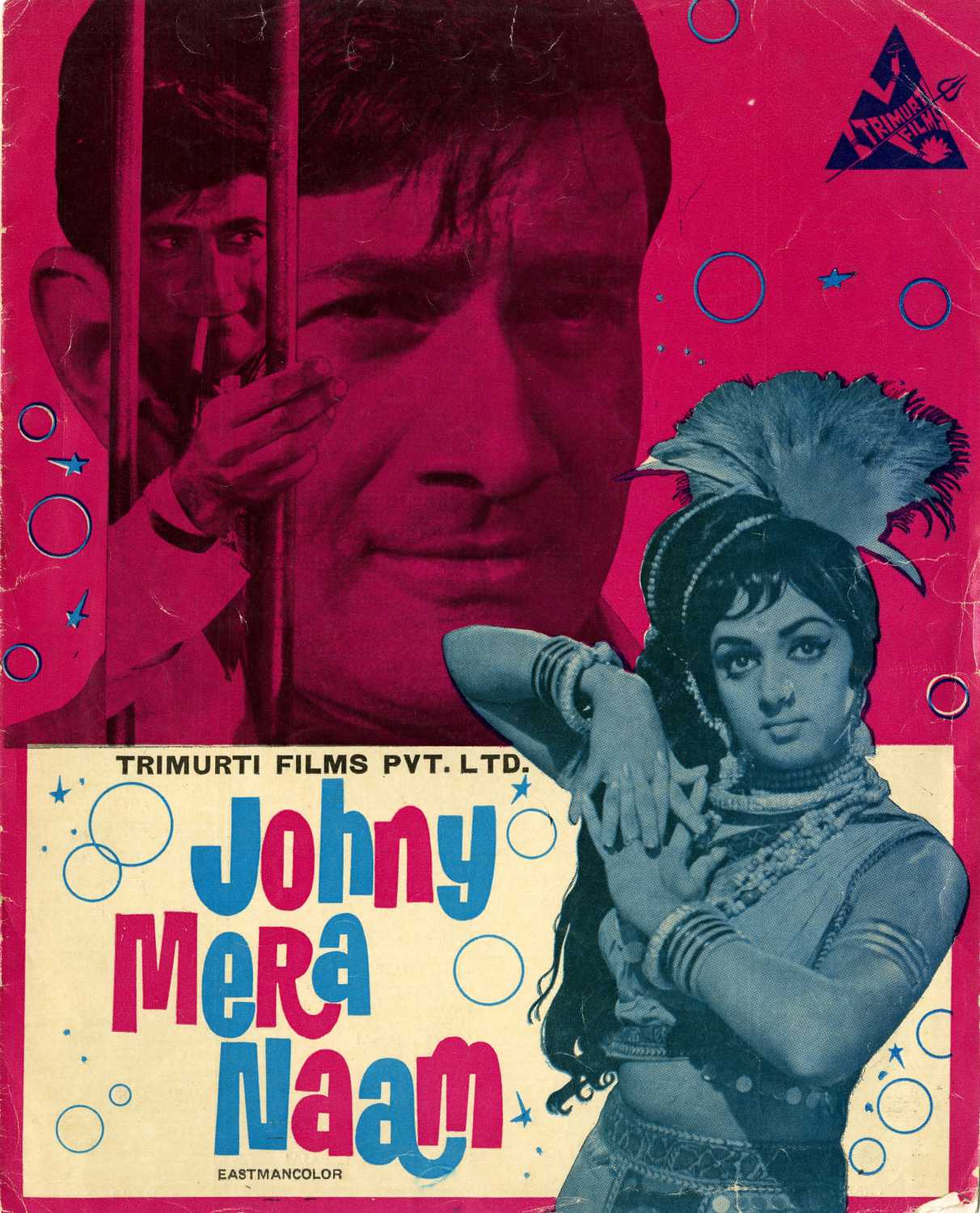 Beginning with Johny Mera Naam (1970), Rai made his stamp as producer. Vijay Anand directed the thriller starring his older brother, Dev, and Pran as brothers separated as children who end up on different sides of the law. Along with chart-busting music by Kalyanji-Anandji, the film ushered in a new style to Hindi cinema in the 1970s.

But the biggest hit of the Trimurti Films banner was Deewaar (1975) which remains one of Hindi cinema’s most iconic features, alongside Sholay (1975), with the immortal line, “Mere paas maa hai! [I have my mother]” which was quoted by AR Rahman in his acceptance speech for Best Original Score at the Oscars in 2009. 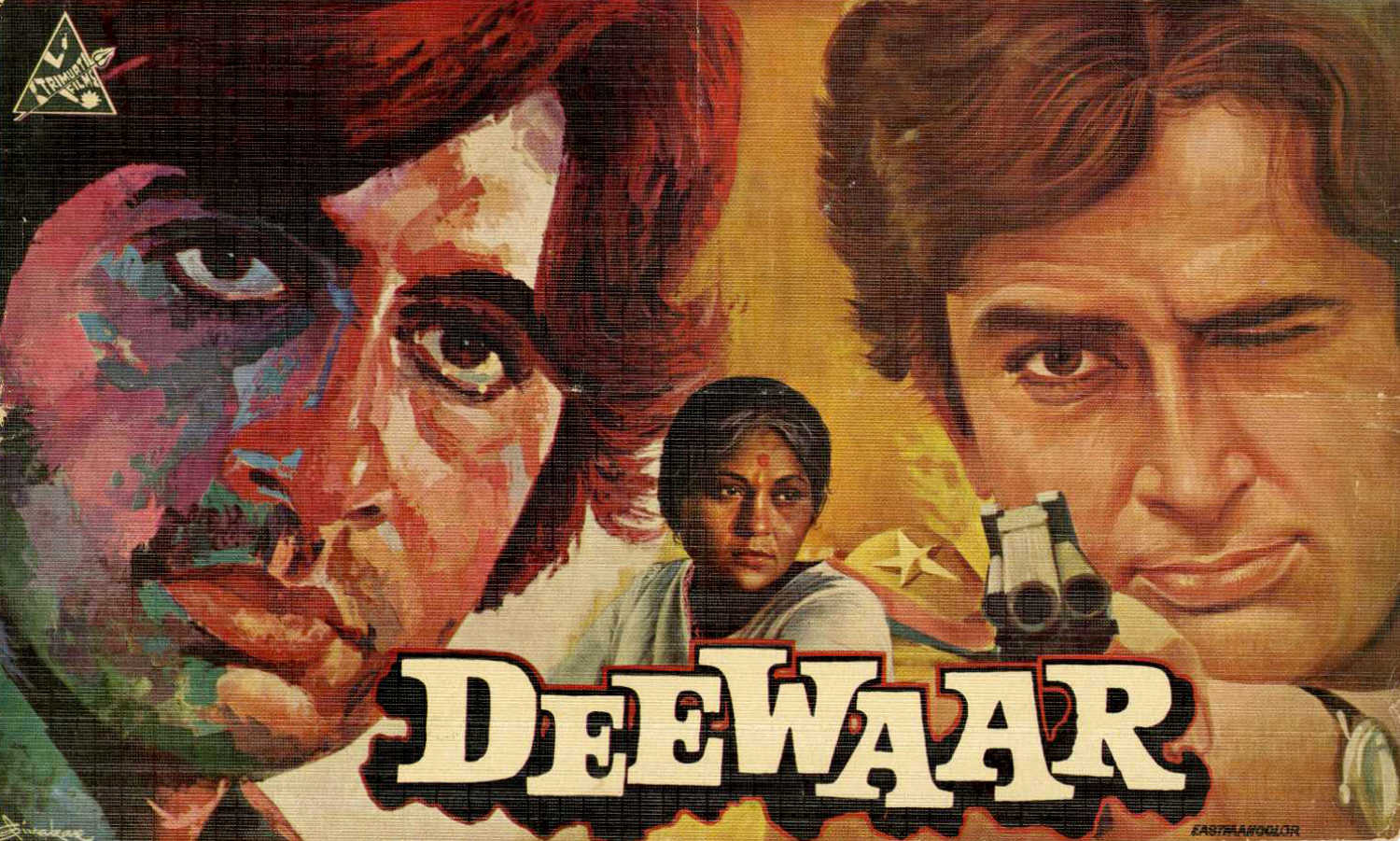 Directed by Yash Chopra and written by Salim-Javed, the film completed 100 weeks in cinemas and established star Amitabh Bachchan as the actor of the decade. And to think that Rai initially wanted to cast Rajesh Khanna as Vijay.

The secret to his success was likely his unending faith in his film projects. Rajiv Rai told Rediff.com when he died in 2004 that his father "never went to the film sets", a fact backed by Bachchan in his interviews.

"He was never scared what the location would look like, what the camera angle would be. He had faith in those who were handling his project and give them full creative freedom," Rajiv added. 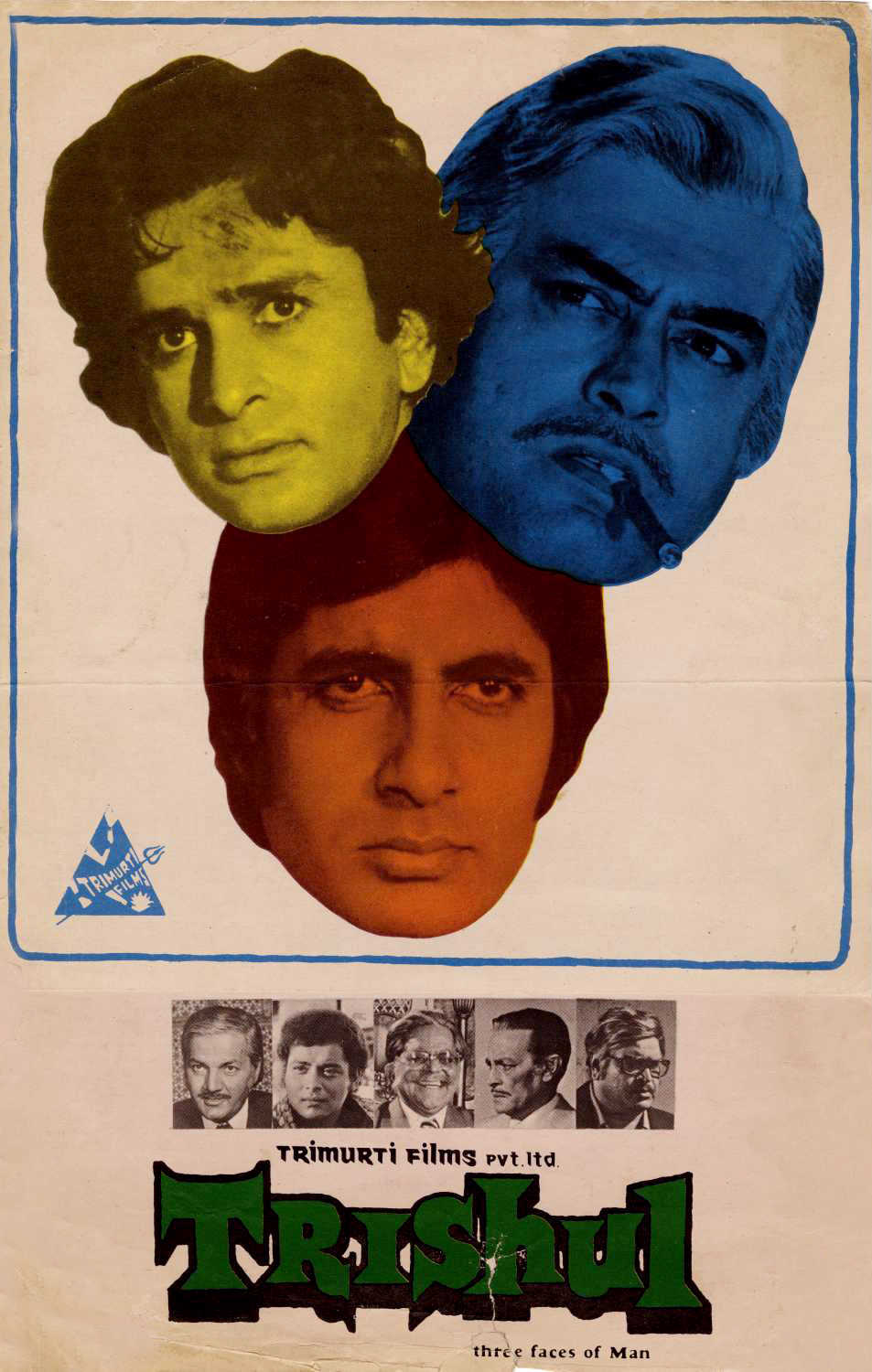 Chopra and Rai continued their partnership with Trishul (1978), another film which has influenced the next generation of Indian filmmakers decades after its release. The revenge saga had key moments for each of its stars, but obviously it was Bachchan once again who stole the film.

After Gulshan’s son turned director, the producer didn’t hire anyone else as director for Trimurti Films and the banner established itself as a makers of mainstream hit films with a large ensemble cast from Tridev (1989) to Vishatma (1992), Mohra (1994) to Gupt (1997). These films all had the winning formula, it seemed, of good music, an appealing cast and story.  Most Hindi film buffs who grew up in the 1990s still have fond memories of these films today.

The banner eventually faltered in the new millennium with Pyaar Ishq Aur Mohabbat (2001) and Asambhav (2004), but the memories of its strong foundation, initiated by Gulshan Rai, remain till today.