The versatile singer has sung for a Bengali film after eight long years since he recorded 'Akasher Nile' for Jeet Gannguli in Fande Poriya Boga Kande Re in 2011 that was not released.

The versatile singer has sung for a Bengali film after eight long years since he recorded 'Akasher Nile' for Jeet Gannguli in Fande Poriya Boga Kande Re in 2011 that was not released. Hence, the song from Password is going to be KK’s first ever Bengali song.

He finished recording the rock anthem titled 'Aye Khuda' with Savvy Gupta on Wednesday. The song has been written by Soham Majumdar. 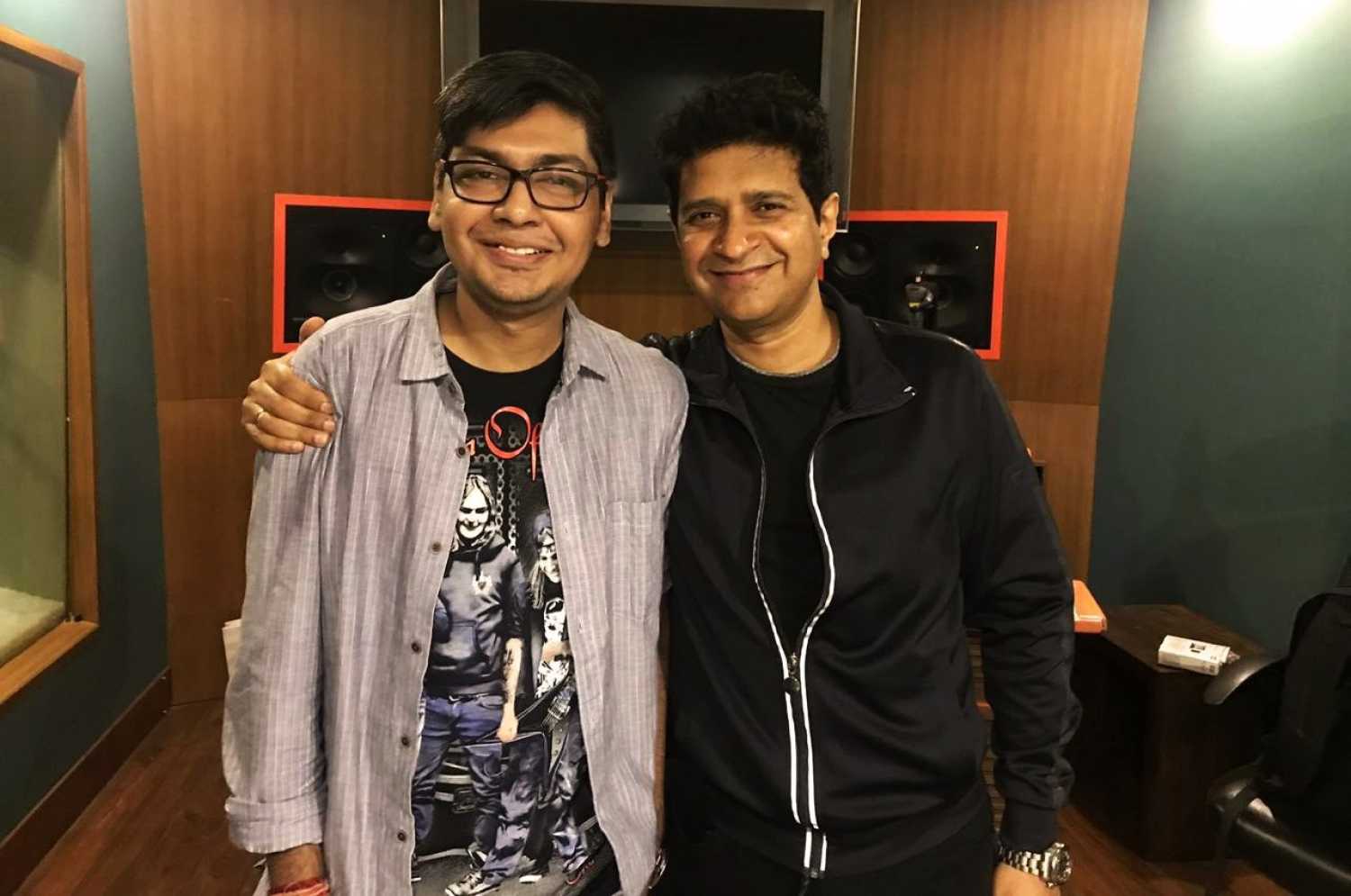 In an interview with The Times Of India, KK said, “The song is so full of energy. I tend to vent all my energy in recording songs.”

The singer was Gupta’s obvious choice after he composed the song. As he approached Dev, the producer immediately agreed to his proposal to rope in the singer and then Majumdar wrote the lyrics.

“It was a lovely experience working with KK,” said Gupta, adding, “I was a little tense, but he was so friendly and humble that he followed my instructions and was very patient. He gave his inputs as well.”

Password is an experimental project on cyber crime and Parambrata Chatterjee will be seen playing a negative character in it. Dev will essay the role of a police officer from the cyber crime department and Paoli Dam will feature as a web analyst. Rukmini Maitra will be seen in the avatar of an ethical hacker, while Adrit Roy will play a web strategist.

The film went on the floors in February and will be released during Durga Puja this year.