Known for his first thriller Antarleen (2016) and horror film Flat No. 609 (2018), Bhattacharya is again all set to make his mark with this psychological thriller.

Antardhan has entirely been shot in Kasauli. Chatterjee and Chakraborty play a married couple who stay with their daughter in the small town in Himachal Pradesh. Their happy-go-lucky life turns upside down when their daughter suddenly goes missing. 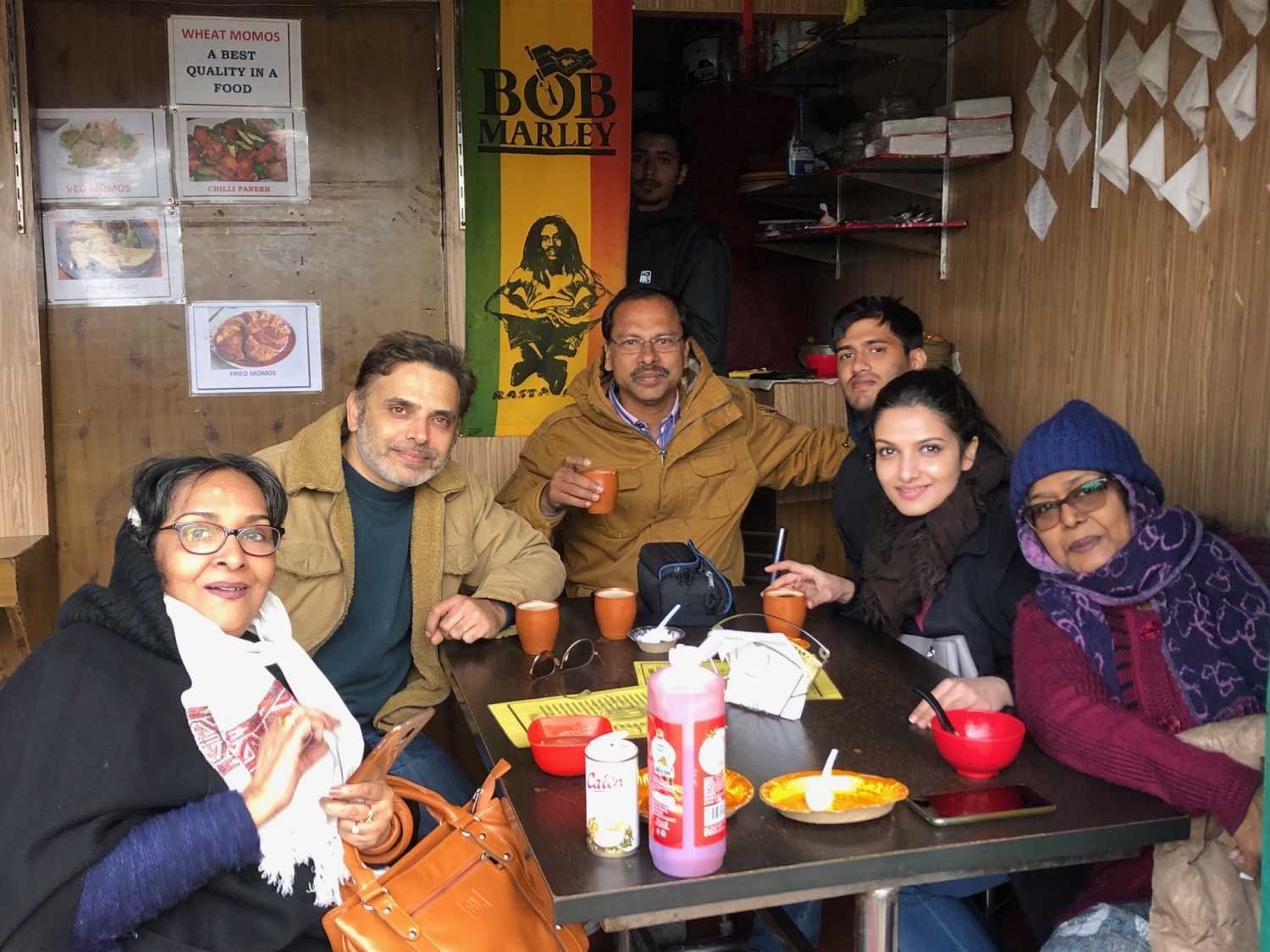 In the film, Shankar will be playing the couple’s neighbour and Rajatabha Dutta will be seen probing into the case as the police officer in charge.

“I love being part of Arindam da’s films as they leave the audience completely puzzled during the climax,” said Chakraborty, who has worked with Bhattacharya for the second time. "He works in a very homely atmosphere and I am quite excited to have worked with Momo Di (Shankar) and Param in the film,” she added.

“Arindam has only made two films yet he has already made his mark. Honestly, I wanted to work with him for a long time. Coincidentally, he approached me soon," commented Chatterjee.

Souvik Basu, who did the cinematography for Flat no 609, has worked with Bhattacharya again in Antardhan and Ratul Shankar has composed the music.

Antardhan will be released in November 2019.