Romance and revenge in Jeevan Mrityu

Fresh from her acting debut in the Bengali film Badhu Baran (1967), Rakhee signed up with Satyen Bose for her first Hindi film, Jeevan Mrityu (1970).

Bose, director of such hits as Jagriti (1954), Chalti Ka Naam Gaadi (1958) and Savera (1958), cast the doe-eyed, soft-spoken actress opposite Dharmendra in this Rajshri production.

Dharmendra played Ashok Tandon, a manager of Citizen Bank who is framed for stealing Rs10 lakh. With help from a wealthy benefactor, he exacts revenge upon those who wronged him, including his corrupt lawyer, Amarnath. 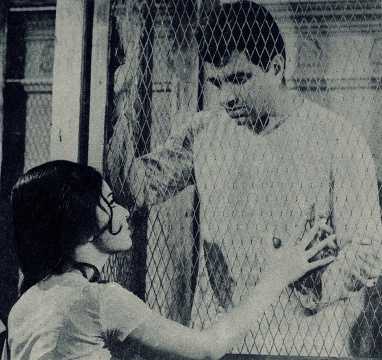 The film created a buzz when it was released on 4 June 1970, especially for the pairing of Dharmendra and Rakhee. Though this was Rakhee's debut in Hindi cinema, the 23-year-old was poised and confident, holding her own against the seasoned Dharmendra. However, they were only featured together again in three films: Black Mail (1973), Ilaaka (1989) and Kshatriya (1993).

There were only three songs in Jeevan Mrityu, a mujra and two versions of 'Jhilmil Sitaron Ka Aangan Hoga', sung first as a duet by Mohammed Rafi and Lata Mangeshkar and later as a bittersweet solo by Lata Mangeshkar, picturized on Rakhee. The music was composed by Laxmikant-Pyarelal and the lyrics were written by Anand Bakshi.

For a large part of the film, Dharmendra appears in disguise, as the turbaned Bikram Singh, the fortune-telling Lal Baba, and the Gujarati businessman Latilal Kapadia, in a bid to uncover the villains who had put him away.

Rakhee played Deepa, Ashok's fiancée whose life is overturned by his prison sentence. She goes from carefree young woman to sombre teacher dressed in widow's whites. She even meets Bikram Singh but fails to recognize him as Ashok. 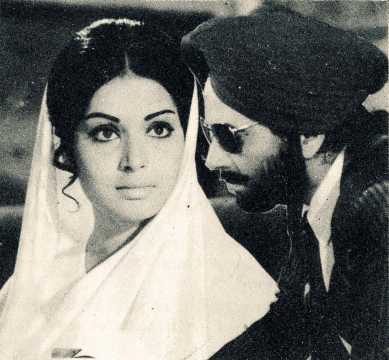 With a story by Dr Bishwanath Roy and dialogues by Govind Moonis, Jeevan Mrityu had the usual melodrama of a Hindi film, complete with abductions, revenge and masked feelings. It was a remake of the Bengali hit, Jiban Mrityu (1967), starring Uttam Kumar and Supriya Devi. 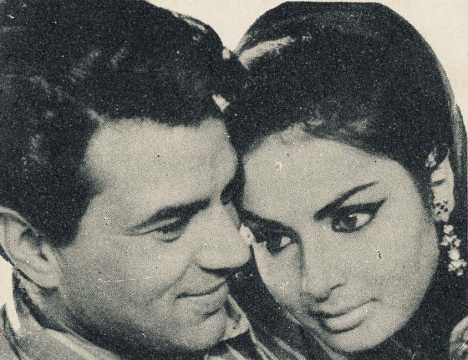 Dharmendra was hailed for his sensitive portrayal of a wronged man while Rakhee went on to an accomplished career in Indian cinema with 16 Filmfare nominations, three Filmfare awards and a National award for Best Supporting Actress for her performance in Rituparno Ghosh's Bengali film, Shubho Mahurat (2003).