Ajith to be seen playing a car racer in Thala 60


The actor is a certified driver and has even participated in a Formula 2 international racing contest a few years ago when he briefly took a break from acting.

Actor Ajith Kumar will be seen playing a car racer in his upcoming yet-untitled Tamil film which is currently dubbed as Thala 60. The project, to be directed by H Vinoth, will be bankrolled by Boney Kapoor.

According to a report in Mid-Day, Thala 60 will be a high octane action thriller with racing backdrop and will be likely shot in locations such as South Africa, Middle East and Budapest, Hungary.

The actor is a certified driver and has even participated in Formula 2 international racing contest a few years ago when he briefly took a break from acting. 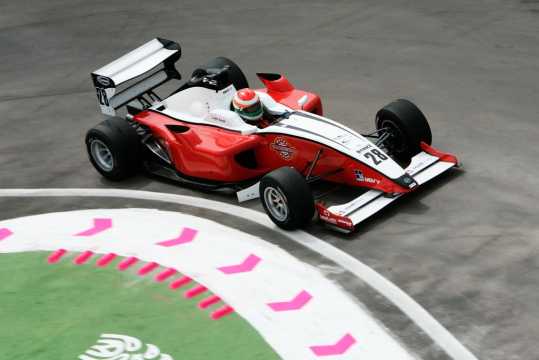 Thala 60 will go on the floors from August. Recent reports suggest that SJ Suryah has been roped in to play the antagonist. However, neither the makers nor Suryah are yet to officially confirm the casting.

Meanwhile, Ajith’s Nerkonda Paarvai (2019), the Tamil remake of Pink (2016), is gearing up for release on 10 August. The film features Ajith in the role of a lawyer and also co-stars Shraddha Srinath and Vidya Balan in crucial roles.

Vidya, who is making her Tamil debut via this project, will be seen playing Ajith’s wife.

Nerkonda Paarvai is being directed by H Vinoth and will feature music by Yuvan Shankar Raja. Popular lensman Nirav Shah has been roped in to crank the camera.

The project will mark producer Kapoor's foray into Tamil filmdom. Apparently, it was the late actress, Sridevi’s wish that Ajith does a film in her husband’s production.

“While working with Ajith in English Vinglish (2012), Sridevi had expressed her desire that Ajith does a Tamil film for our home production. Nothing exciting came up till one day last year; Ajith suggested remaking Pink (2016) in Tamil.  She immediately agreed as she thought it was most appropriate and timely film to make and Ajith would bring all the elements required to make it into a great Tamil film,” Kapoor had said earlier in a statement.