Box office: Uri, Badla, Luka Chuppi, Kabir Singh are big winners of the first half of 2019


The audience seems to be continuing the trend of the previous two years of preferring films rich in content over those merely boasting of big stars.

The previous two years made it clear that the Hindi film audience is now willing to watch films with good and interesting content even if they are not headlined by stars. On the other hand, it has shown a readiness to reject films with stars if the content is mediocre. The failure of Race 3, Thugs Of Hindostan and Zero last year are shining examples of this new trend.

So it is not surprising that the trend continues in the first half of this year too. A film like Uri: The Surgical Strike, with Vicky Kaushal, not a matinee idol by any stretch of the imagination, in the lead became a blockbuster while Salman Khan's Eid holiday release Bharat did just average business.

So without wasting more time, let us take you through our half-yearly analysis of the box office data where we rate films based on the return on investment they offer producers. 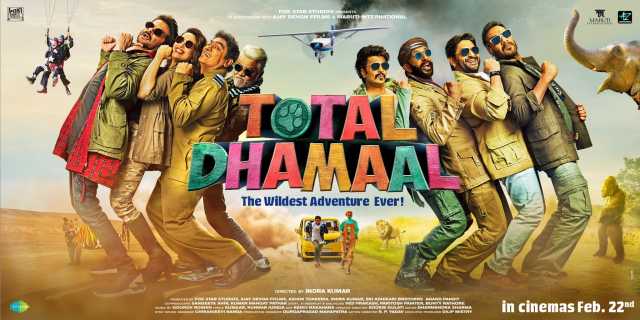 Director Indra Kumar’s Total Dhamaal was the third film in the franchise after Dhamaal (2007) and Double Dhamaal (2011). But this time the film had an ensemble cast of Ajay Devgn, Anil Kapoor, Madhuri Dixit, Riteish Deshmukh, Johnny Lever and Esha Gupta. Along with the casting, the craziness also went several notches higher in the film’s content.

This didn’t go down well with many of the reviewers. However, it did not quite affect the box-office performance of the film. The ensemble cast, family-friendly content and crazy humour ensured that the film delivered a decent return for its producers (see table below). 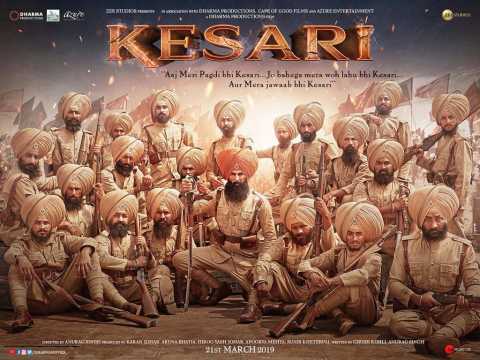 Over the past five years or so, Akshay Kumar has developed a reputation for taking up films with a patriotic / nationalistic angle, whatever the subject may be. And the actor has received regular success too, though none of his films ever touched the Rs150 crore mark at the domestic box office.

That milestone Akshay Kumar finally achieved this year with the period war film Kesari. Directed by Anurag Singh and also starring Parineeti Chopra, the film was based on the battle of Saragarhi of 1897 that took place between 21 Sikh and (by the filmmaker's claim) 10,000 Afghan troops. The patriotic card worked wonders this time for Akshay Kumar (never mind that the Sikhs were part of the British army occupying Afghan territory) and finally got him to a position he has never seen before. 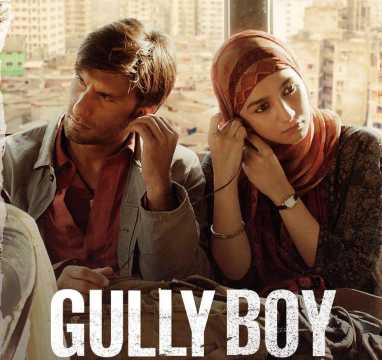 Director Zoya Akhtar has got acclaim for all her films so far — Luck By Chance (2009), Zindagi Na Milegi Dobara (2011) and Dil Dhadakne Do (2015) — before Gully Boy. But she had never really tasted proper box-office success. Gully Boy, which stars Ranveer Singh and Alia Bhatt, filled the void for her despite the unconventional subject of a slum dweller who dreams of being a rap star.

As it turned out, the subject touched the audience, mostly in urban India, while all the artistes were also appreciated. One can’t deny that the presence of stars Ranveer Singh and Alia Bhatt, some iconic rap music and smart and consistent promotions also played a part in Gully Boy's success story. 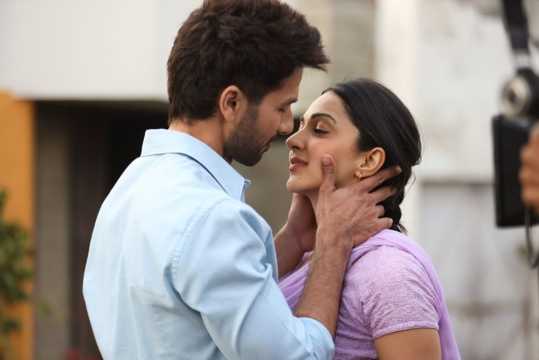 The Telugu film Arjun Reddy (2017), on which Kabir Singh is based, became a rage down South. And there was a good deal of buzz for the Hindi remake starring Shahid Kapoor and Kiara Advani and directed by the same filmmaker, Sandeep Reddy Vanga.

However, few pundits would have expected Kabir Singh to literally explode at the box office. Not only has the film become Shahid Kapoor’s biggest solo hit ever by a huge margin, but it has also become just the second box-office juggernaut this year after Uri: The Surgical Strike.

(* The film is still in theatres and so the return on investment is likely to even cross 300% while the total collection may well overhaul that of Uri: The Surgical Strike.) 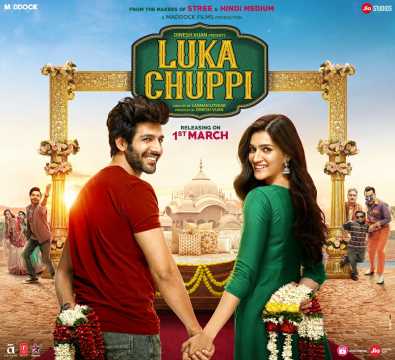 Over the past few years, Kartik Aaryan has slowly climbed the ladder of success. After the success of the two Pyaar Ka Punchnama films, the actor's fourth film with director Luv Ranjan, Sonu Ke Titu Ki Sweety (2018), proved to be a surprise entry in the Rs100 crore club last year.

Hence, it does not come as a surprise that his next, Luka Chuppi, the Hindi directorial debut of cinematographer Laxman Utekar, also became a successful venture. Co-starring Kriti Sanon, the film, whose promos generated a good amount of buzz, succeeded big time and finished with a profit percentage as high as 254, which is the third best in the first half of the year. 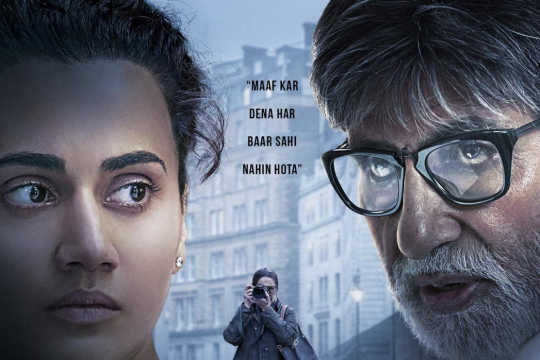 Director Sujoy Ghosh made a comeback to successful films with the Vidya Balan-starrer Kahaani (2012). The suspense thriller became a surprise superhit that year. The filmmaker’s next successful thriller came this year with Badla, the official remake of the Spanish film The Invisible Guest (2016).

Starring Amitabh Bachchan and Taapsee Pannu, the film revolved around an extramarital affair and a murder. The fast-paced thriller with regular twists worked wonders to such an extent that the collections went way ahead of its cost of production, giving Badla the second best profit percentage of the first half of 2019. 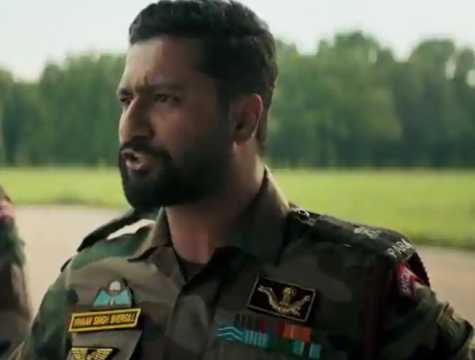 Director Aditya Dhar’s Uri: The Surgical Strike is not only the film with the highest profit percentage in the first half of 2019 but also a surprise blockbuster. The film is based on the surgical strike India carried out on terrorist camps in Pakistan-occupied Kashmir in response to the Uri terror attack of September 2016.

Because of the nature of the subject and the politically surcharged atmosphere in the country in an election year, the film made an emotional connection with the masses who did not care that there was no star headlining the film or that some of the sequences bordered on the tacky.

Vicky Kaushal had received a lot of critical acclaim before this film but he wasn’t a mass hero by any means. All that changed after Uri. The film’s profit percentage is an enormous 454.54 and Vicky Kaushal is a star.