Priyadarshan Jadhav, the writer and director of the play, will be donning both hats as writer-director in the film as well.

Siddharth Jadhav has been impressing theatre lovers with his hit Marathi play Jaago Mohan Pyare over the years. Now, the play will been adapted into a Marathi film of the same name. Priyadarshan Jadhav, the writer and director of the play, will be donning both hats as writer-director in the film as well.

Apart from Jadhav, the play stars Sanjay Khapre and Aarti Solanki. But the film version will see them replaced by Aniket Vishwasrao and Deepti Devi respectively.

The play revolves around Mohan (Jadhav) who doubts his wife's actions. This compels him to do something drastic which lands her in trouble. Mohan ultimately realizes his mistake. But is it too late now? Despite the serious nature of the story, the play is a comedy. 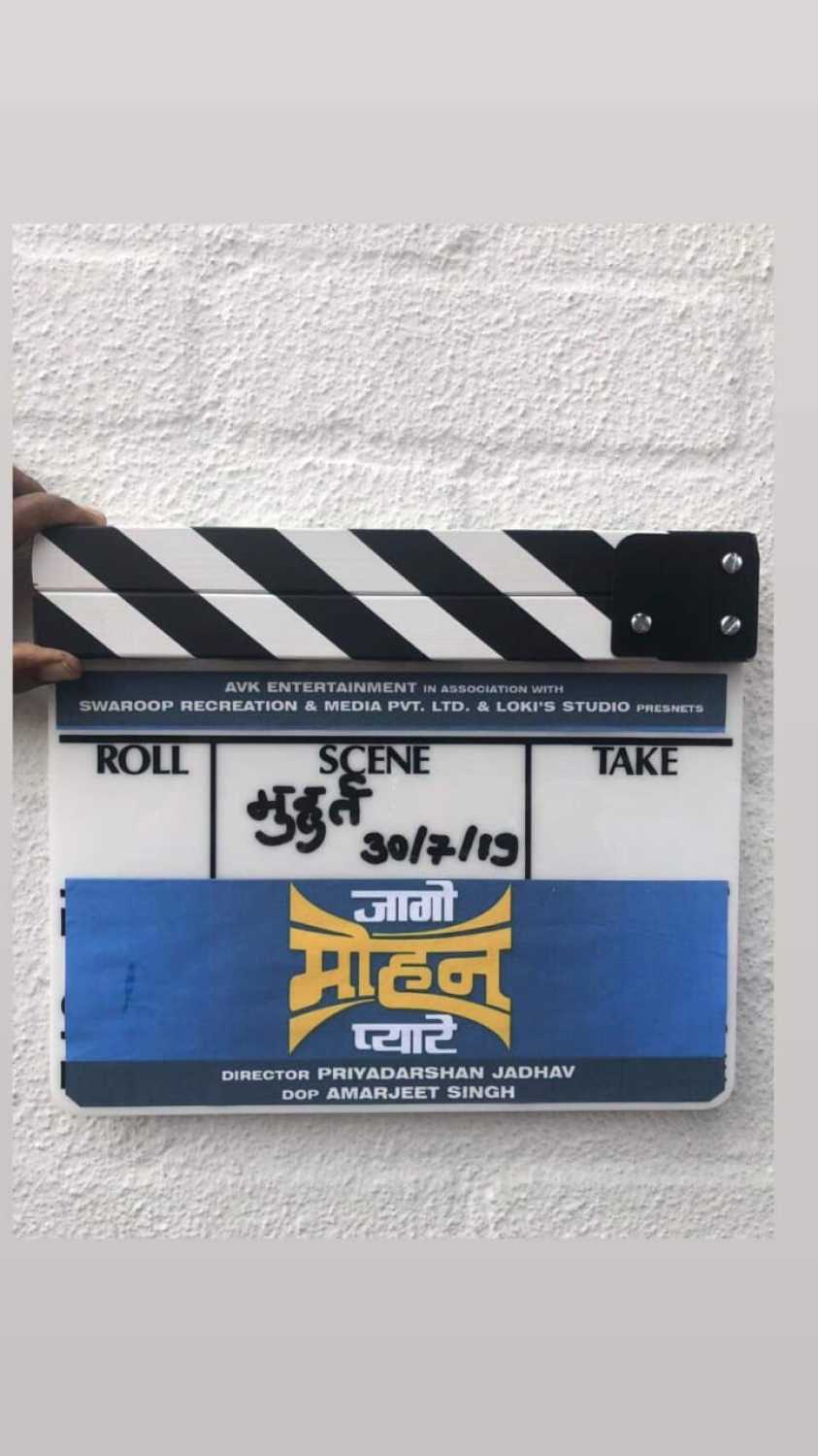 The mahurat of Jaago Mohan Pyare took place yesterday, 30 July, and the film went on floors today, 31 July. As per a press note released by the makers, the film will be released next year.

The makers have also come up with a funny poster which has Jadhav, Vishwasrao and Devi. The background of the poster gives a feeling that some portions of the film might take place in London.

Jaago Mohan Pyare is the second film as director for actor Priyadarshan Jadhav after Maska (2018).

The film is produced by Swaroop Recreations and Media and presented by Ameya Vinod Khopkar.