Fatima Sana Shaikh won the award at the film festival in Datong, China, for her role as the determined fighter Zafira in Thugs Of Hindostan.

Fatima Sana Shaikh, whose breakthrough came with the sports film Dangal (2016), picked up the award for Best Actress In An Action Film for Thugs Of Hindostan (2018) in China. 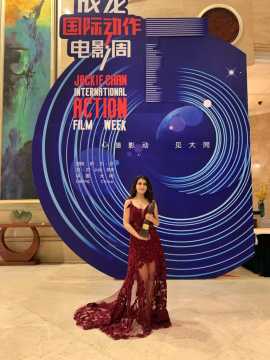 The actress returned to the Jackie Chan International Action Movie Week after visiting the festival after Dangal’s release in China with co-star (and on-screen sister) Sanya Malhotra.

Shaikh was honoured for her work as the determined fighter Zafira in the multi-starrer dud Thugs Of Hindostan (2018), directed by Vijay Krishna Acharya.

She starred with Aamir Khan, Amitabh Bachchan and Katrina Kaif in the period film. For her role, she picked up fight choreography and learnt archery. 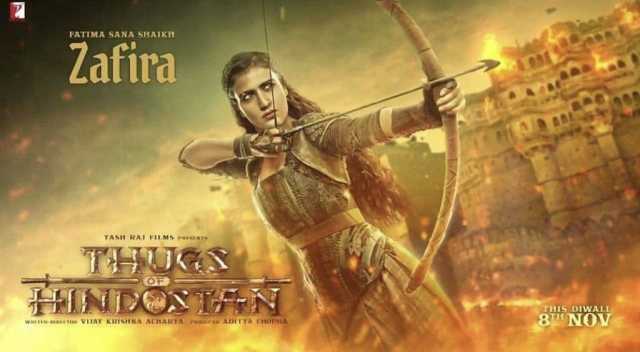 Fatima Sana Shaikh has recently wrapped up her portion on Anurag Basu’s yet untitled film in Bhopal, Madhya Pradesh. She stars with Rajkummar Rao in the anthology film.

The actress will also star in the horror-comedy Bhoot Police with Saif Ali Khan and Ali Fazal.