The directorial debut of chef-turned-filmmaker premiered at the Palm Springs International Film Festival this January.

The Last Color, starring Neena Gupta, has been a film festival run, screening at festivals in Europe and USA. Chef-turned-filmmaker Vikas Khanna and Gupta were on hand to present their film at The United Nations Headquarters in New York on Friday, 12 July.

The special screening, to promote India’s artistic and cultural heritage, was organized by the Society For Promotion of Indian Culture and Experience (Spice-Indian Club) under the United Nations Staff Recreation Council (UNSRC).

Khanna's film, adapted from his own novel of the same name, is the story of a Supreme Court order against an age-old tradition of disbarring Vrindavan widows from celebrating and playing Holi. 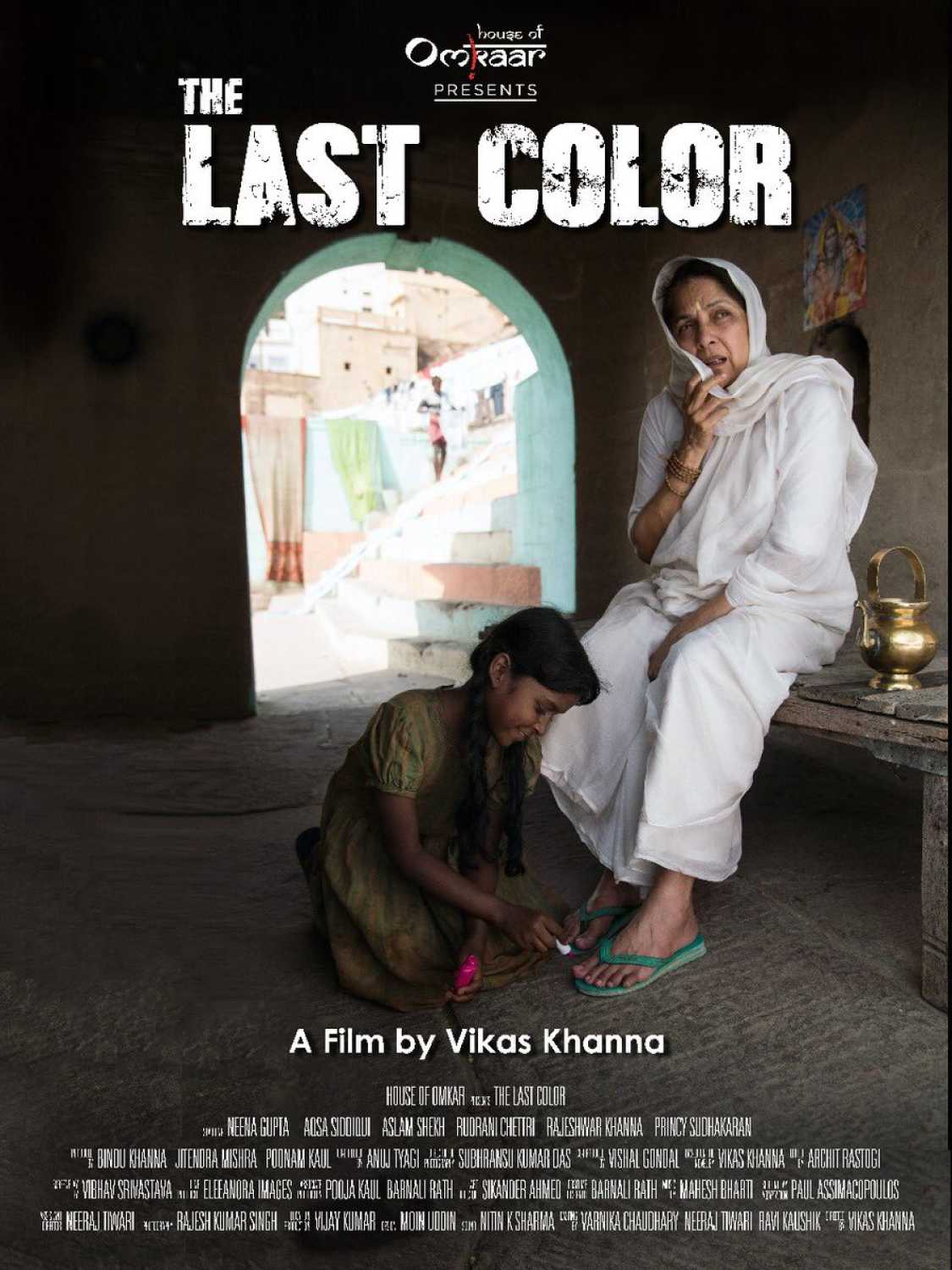 “We are super excited that our film is making a splash at all major international film festivals," Khanna stated in a press release. "It’s a milestone for us that the movie screened at the United Nations Headquarters. It has also reassured us of the faith and confidence we had placed in the project. The Last Color is a film that deals with universal themes around hope, friendship and the triumph of the human spirit and connects with audiences globally transcending all barriers."

Gupta, who was also attending the screening, said, "I am happy that the movie has gained so much appreciation and is being shown at various film festivals. As an actor, nothing is more important than being appreciated for the work you do."