The actress joined husband Ranveer Singh as he celebrated the success of Simmba with producer Karan Johar and actress Sara Ali Khan in tow.

Ranveer Singh and Sara Ali Khan's Simmba has already conquered the box office crossing the Rs150 crore mark with ease in its first week. As it continued its success run into the first week of January, the team of Rohit Shetty's film got together to celebrate their success. The group was also joined by Deepika Padukone, who seemed to offer her blessings to the entire team.

The celebrations would not have been complete without the presence of Ajay Devgn, who made a special appearance in Simmba. Also present was Akshay Kumar, who played the surprise role of Sooryavanshi. Reports suggest that Shetty is set to make a sequel to the film with Akshay Kumar in the lead.

I think i know what you’re talking about @itsrohitshetty 😉😉😉😉😉

While the mood of the party seemed fun, producer Karan Johar shared an interesting picture on his Instagram page with Deepika Padukone playing the 'goddess' to the trio of Johar, Shetty and Singh. The actress, dressed in black, showered her blessings on the three men, as they bowed before her. 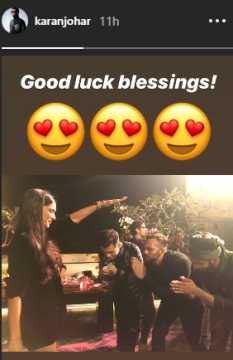 In addition to Devgn, Johar's close friend Kajol also dropped in for the party. The group posed for photographers as they entered the venue which was Johar's residence. 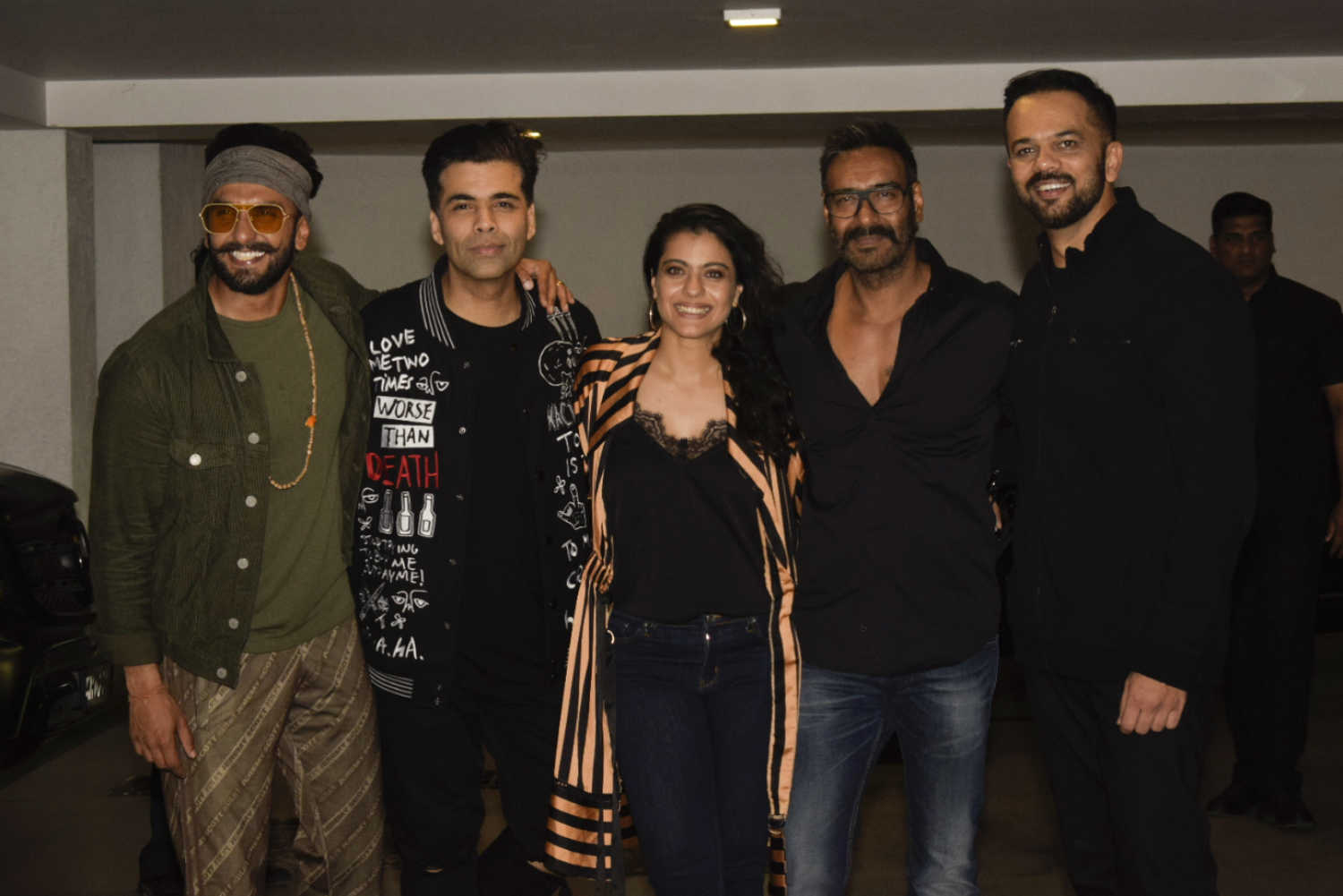 High on energy, Singh even did a mock fight with his Simmba villain, Sonu Sood, to the delight of the party goers.

Singh is currently awaiting the release of Gully Boy on 14 February. The film's trailer is expected to be out tomorrow, 9 January. 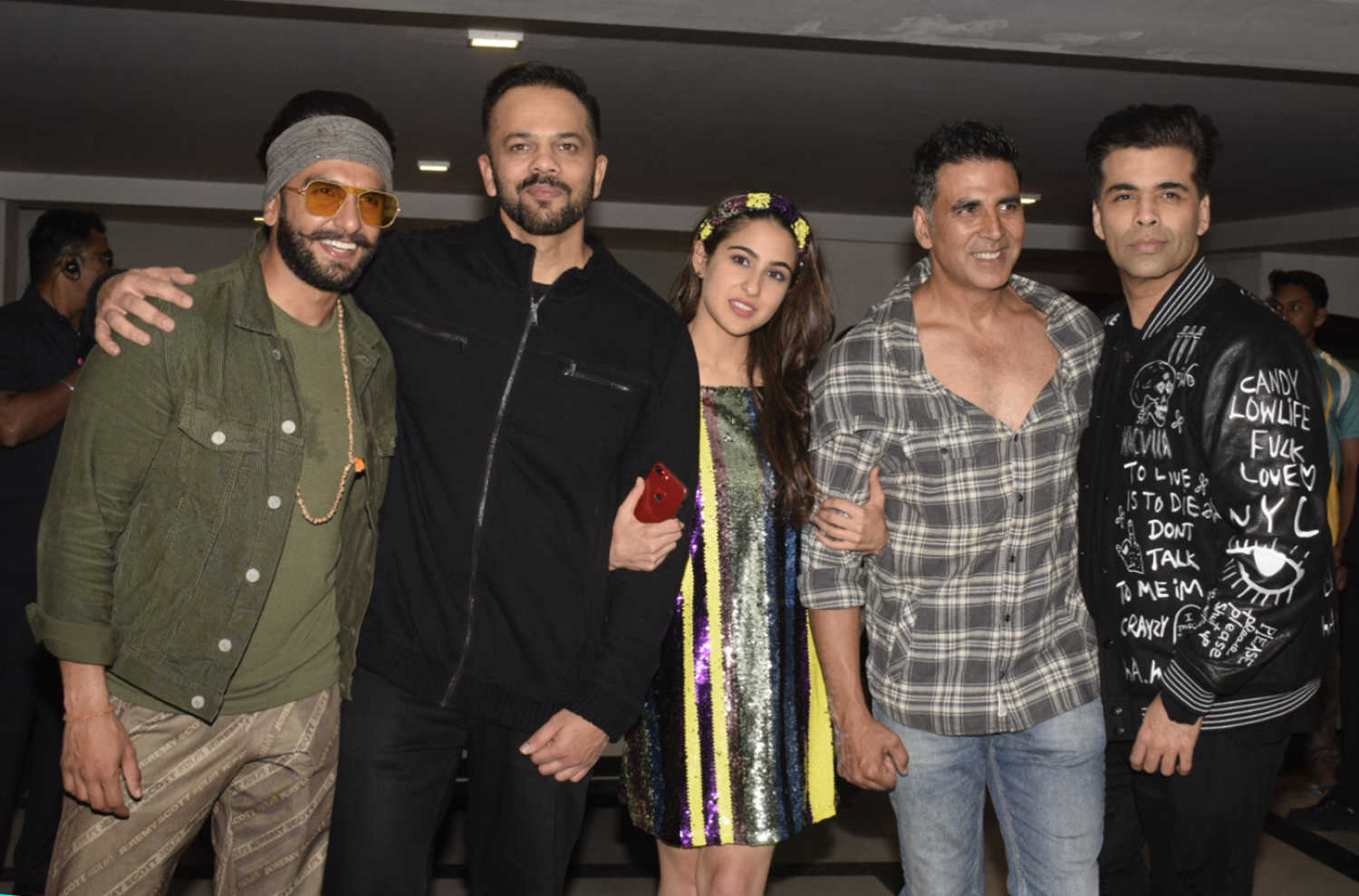 For now, the Simmba team deserves the time off for celebrations.