According to the industry grapevine, Vidya’s role is a new addition to the cast and was not part of the original.

In December 2018, it was officially announced that the Tamil remake of Amitabh Bachchan and Taapsee Pannu-starrer Pink (2016) will star Ajith Kumar in the leading role. To be produced by Boney Kapoor, who forays into Tamil filmdom, the yet-untitled film will be directed by H Vinoth of Theeran Adhigaaram Ondru fame.

While it has already been confirmed that the film will also feature director Adhik Ravichandran and well-known TV journalist Rangaraj Pandey in crucial roles, the latest reports suggest that Vidya Balan has also been roped in for a pivotal role.

According to the industry grapevine, Vidya’s role is a new addition to the cast and was not part of the original. Apparently, Vinoth has made slight changes to the script to suit the sensibilities of Tamil audiences and has included a few new characters.

The makers are yet to officially confirm about Vidya’s inclusion in the project. 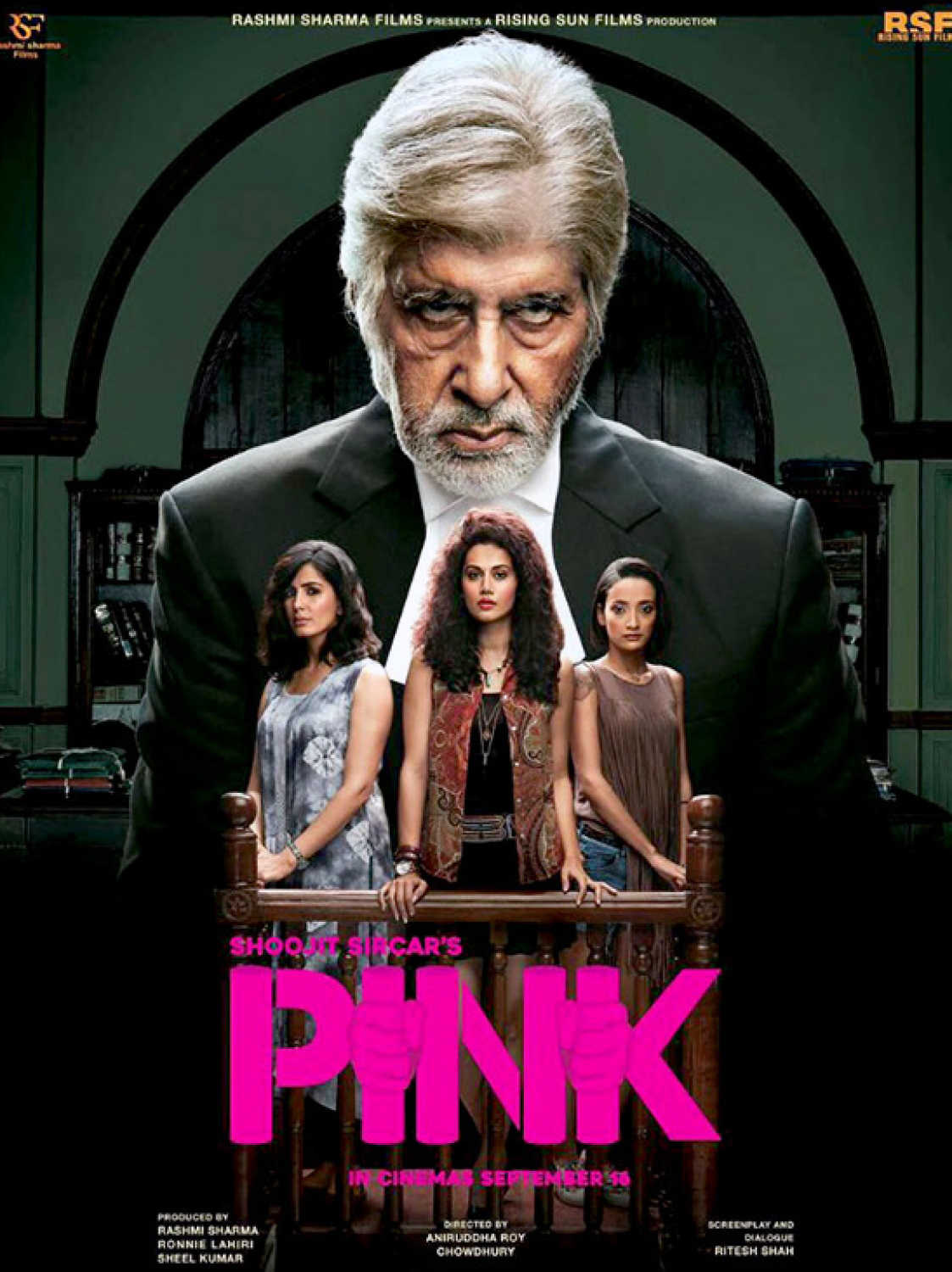 It’s worth mentioning that Vidya would be making her Telugu debut with the NTR biopic which is slated for release later this week. If she’s indeed part of the Pink remake, it would mark her Tamil debut. The makers are yet to reveal who will play the leading lady’s role which was originally essayed by Pannu.

Rumours have been doing the rounds that Nazriya Nazim or Kalyani Priyadarshan is being considered for the role. Regular shooting is expected to commence from later this month and the film will hit the screens on 1 May 2019.

Apparently, it was late Sridevi’s wish that Ajith does a film in her husband Boney Kapoor’s production.

“While working together with Ajith for English Vinglish (2012), Sridevi had expressed her desire that Ajith does a Tamil film for our home production. Nothing exciting came up till one day last year; Ajith suggested remaking Pink in Tamil. She immediately agreed with him as she thought it was most appropriate and timely film to make and Ajith would bring all the elements required to make it into a great Tamil film,” Kapoor had said in a statement.