In getting this footage, I’ve got a part of history: Filmmaker Kabir Singh Chowdhry on Mehsampur


In his unconventional film Mehsampur, Chowdhry breaks the barriers of conventional documentary filmmaking in order to access the layered personal  history of one of the most popular singers of Punjab — Amar Singh Chamkila.

With his irreverent songs and double entendre, singer-composer Amar Singh Chamkila took the music industry in Punjab by storm in the 1980s.

At a time when singers were primarily singing folk songs inspired by the love ballads of Heer-Ranjha, Sohni-Mahiwal, Mirza-Sahiba and Sassi-Punnu, Chamkila chose to sing about what he saw around him.

Singing about everyday life, his songs touched upon themes of alcohol and drug abuse, extramarital affairs, patriarchy and the like. He was accompanied by his wife and singing partner, Amarjot.

In March 1988, Chamkila and Amarjot, along with two members of their troupe, were shot dead in Mehsampur village. Several theories exist about the killings and the motive, but Chamkila's legacy lives on.

In his film Mehsampur, director Kabir Singh Chowdhry embarks on a quest to find Chamkila, but encounters traces of the past through the people left behind, their lives littered with broken dreams of almost unbearable sadness.

Taking this unconventional path of accessing the legacy of one of Punjab’s most popular singers, Chowdhry’s film is as much a comment on documentary filmmaking as it is about the political and social history of Punjab.

In an interview with Cinestaan.com, the filmmaker spoke about his influences and his very personal tribute to the singer.

Your film is part documentary, part feature, a work of meta-fiction that pushes the form of the documentary film and makes the seams visible. Is this the film you envisaged making on Chamkila?

This is the film we wanted to make, but before that, there was this completely different, pure fiction film script called Lal Pari, which I still want to make at some point, which is from the point of view of the Khalistanis and the other musicians, with Chamkila and other people in the backdrop. I have also fictionalized Chamkila in that.

There are people inspired by Paash and others. Through the process of my research, I felt a little terrible collecting data from this traumatic time, which gave rise to this space, which is a space between fiction and non-fiction. I wasn’t even sure how it would be interpreted, but I knew it would be a no-man’s land, between borders.

Chamkila was a very important but also polarizing figure in Punjab and his legacy lives on. While there is a search for Chamkila in your film, it’s also about the larger history of Punjab.

When I was making the fiction piece and looking at the people who are connected, I was looking at the tape piracy market. Around that time, there was a big market for cassettes and piracy. People would ask me that you are making a film on Chamkila, but what will your ending be? How are you going to show the climax? Chamkila’s death still remains a mystery.

When I went to Mehsampur and the police station in Phillaur, there is no mention of the case. So, somehow, digging deeper and deeper, I found a lot of secrets, but there is no real mystery like that. People look for definite answers, but sometimes there are four different factors that lead to one thing, so that’s what I found and it didn’t remain a mystery anymore. 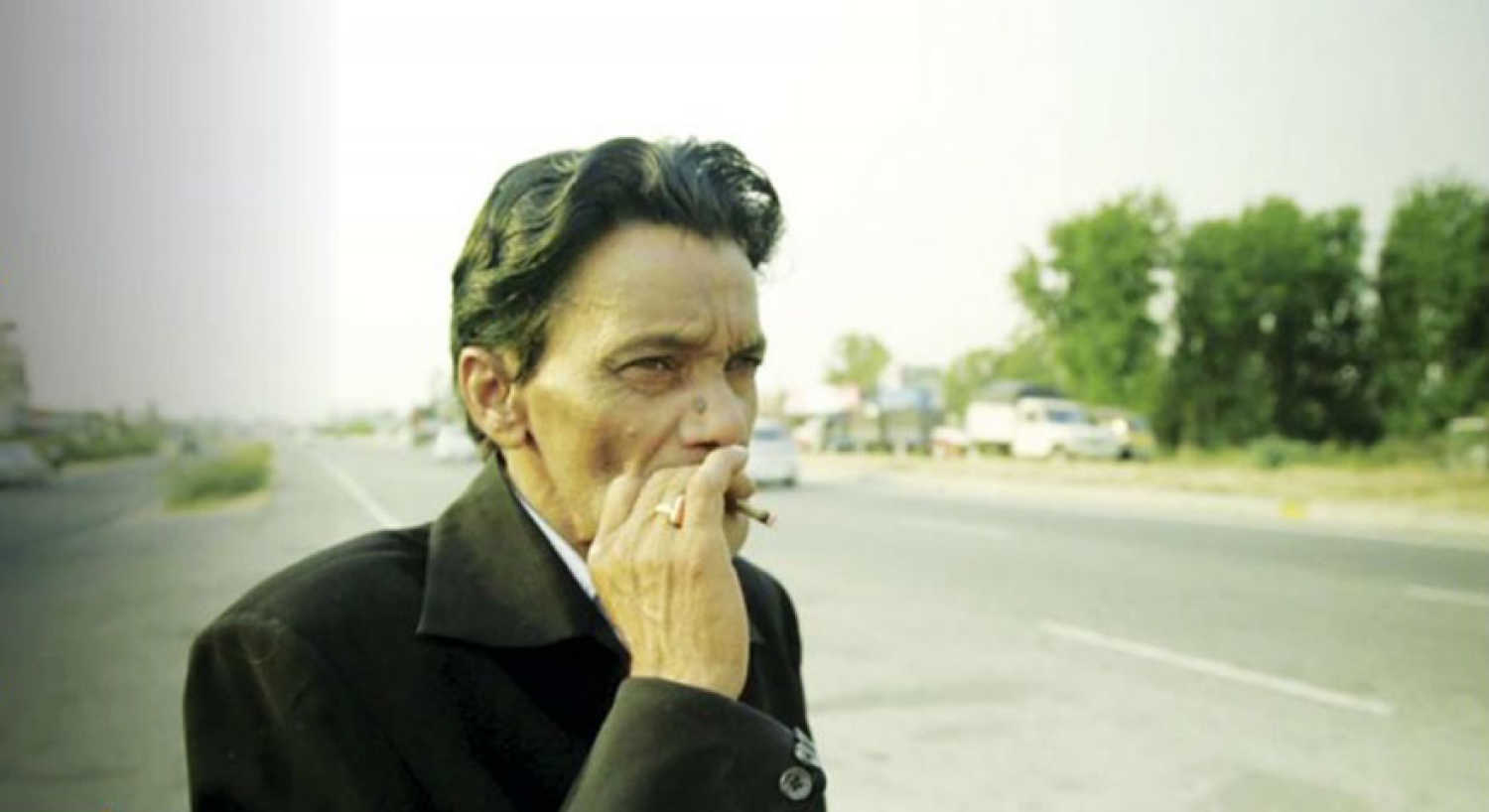 There were also music rivalries. A lot of musicians were jobless because of Chamkila. Everyone would attend Chamkila’s akhara [ground or performance space]. He was writing his own music at the time while the other musicians were mainly singing folk music. I think people were done with that.

Mehsampur review: Fact and fiction merge in this outrageous mockumentary

The film is also a very poignant tale that looks at the deeply sad lives of the people left behind after the assassination of Chamkila, which is a unique take on the singer’s life.

There is a great sadness to all those people and they interpret it in their own way. I knew what I was doing with Lal [Chand] or Tikki or even Sonia. But through the process of filming, Lal figured out what we were making and he asked, 'What do you want to show? Have we, the survivors of Chamkila become jokers in a circus?' That line at the end [of the film] is not what was scripted, it’s what Lal came up with on his own, understanding the whole process that we were doing. So I think he got it. It’s also that they were right on top [of their careers] at one point and they got left behind. He [Chamkila] is a legend but to see them in such a state is really sad.

How relevant do you think is Chamkila’s legacy today in Punjab because you gesture towards that at the beginning of your film and he also stands for a kind of rebellion against the state.

I think it all changes as you go along because he was singing dirty songs and people were against him at that time and we made this film which I feel is also double meaning in a way. But when I meet Punjabis, they feel I haven’t done justice to Chamkila and I feel sad that they aren’t getting the larger point. But I do feel that I have done justice to his legacy in a way - not putting him on a pedestal but just with his people. 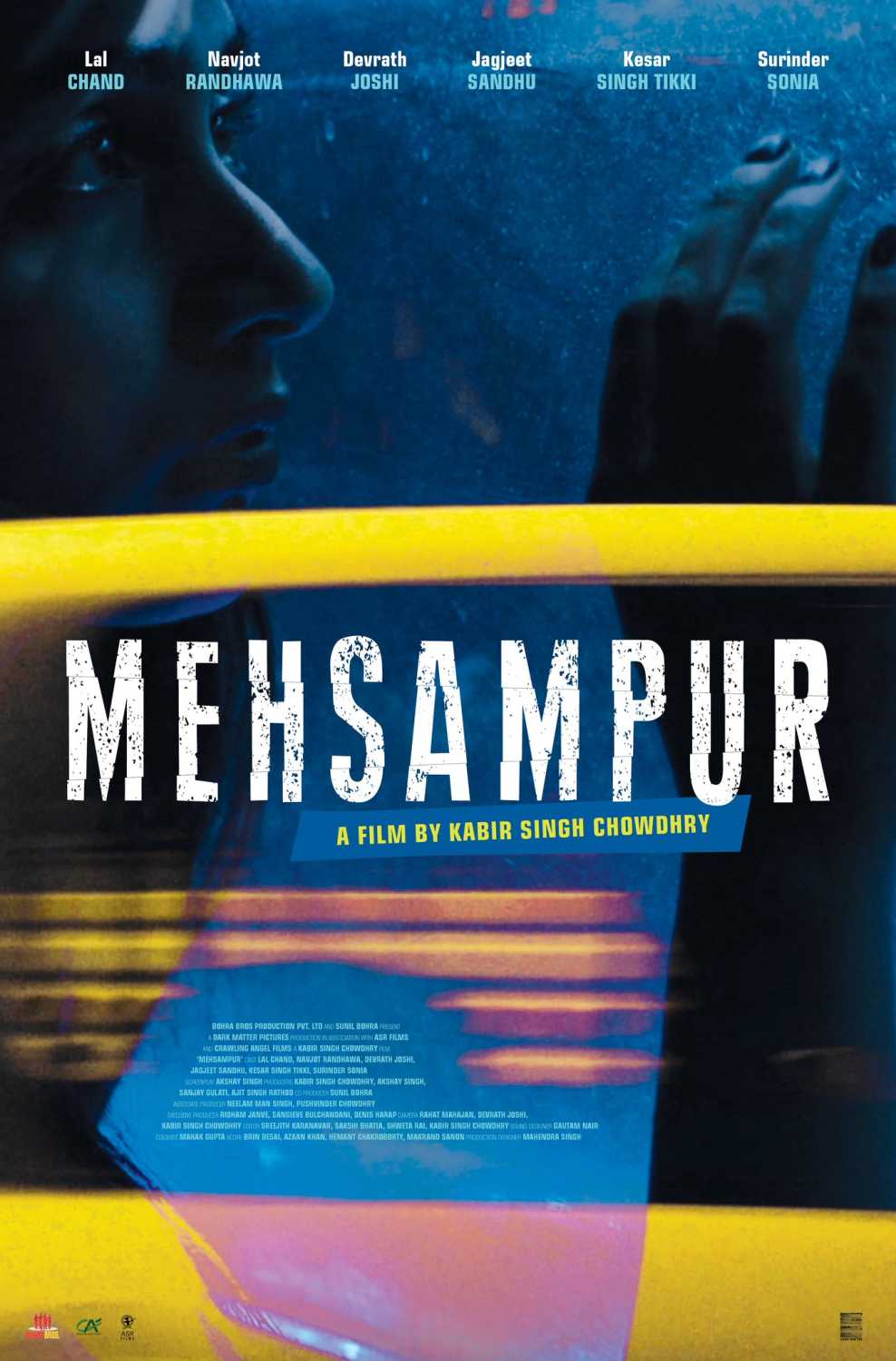 Yes, I do think that the film is not only a tribute to Chamkila but a larger tribute to his associated time and the moment in history that they were all a part of.

Definitely. For me it’s a historical package with people like Lal, Tikki and Sonia because I feel that any other documentary maker who would have gone to them would have asked them very traditional questions but not fed into their own personalities. When I went to Sonia’s house, I felt that she was a prisoner in her own house - there were things like her husband was the manager of Chamkila at one point but he was making all the money. That’s why Sonia left Chamkila. So now Sonia is left alone. She has this studio in her house and her son Lovely is very overbearing and even when I asked her permission to shoot, she said that she’d have to ask Lovely first. She is surrounded by these grandchildren all around.

She is trapped into that self-constructed image, an idea of stardom.

Yes, there’s a deep sadness to that and I felt that a documentary person wouldn’t get that and I feel that in getting this footage, I’ve got a part of history.