On the occasion of his birthday, veteran actor and filmmaker Sanjay Khan announced that he would be writing a book on India titled Assalamalaikum Watan. His autobiography, The Best Mistakes Of My Life, was released last October. Khan, who turned 78 yesterday, held a grand party to celebrate with his wife Zarine, son Zayed and friends. 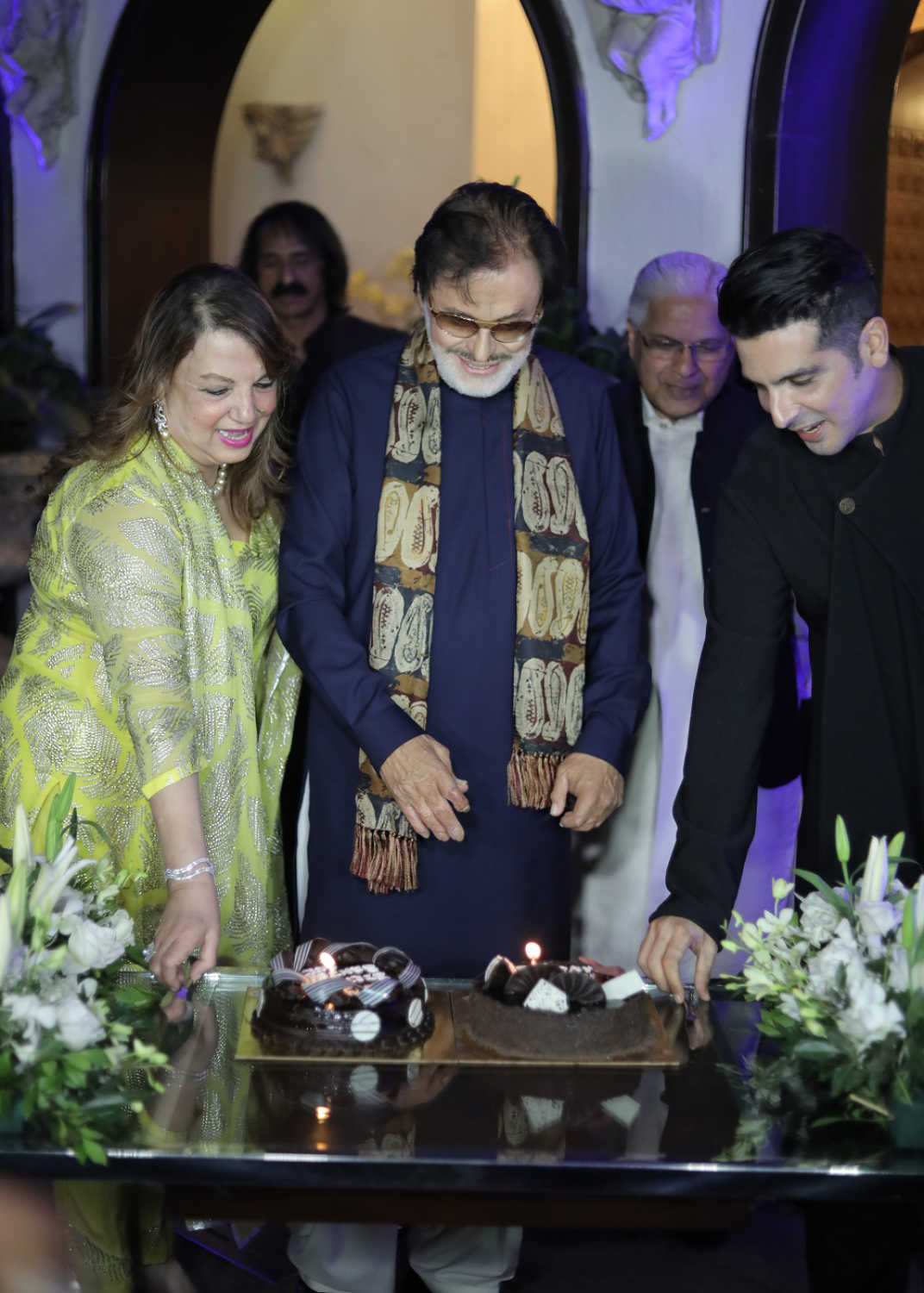 The forthcoming Assalamalaikum Watan will be slotted into nine chapters, beginning with a brief history of India, and moving on to highlight her major contributions of the civilization. According to a press release, "it stresses in particular, on strengthening the Muslims of India and empowering them to take part in nation building".

In a statement, Khan said, “It's really blissful to be announcing my second book 'Assalamalaikum Watan' on my birthday. My first autobiography ‘The Best Mistakes Of My Life’ has been loved by readers and I'm hoping my second book to receives even more love." 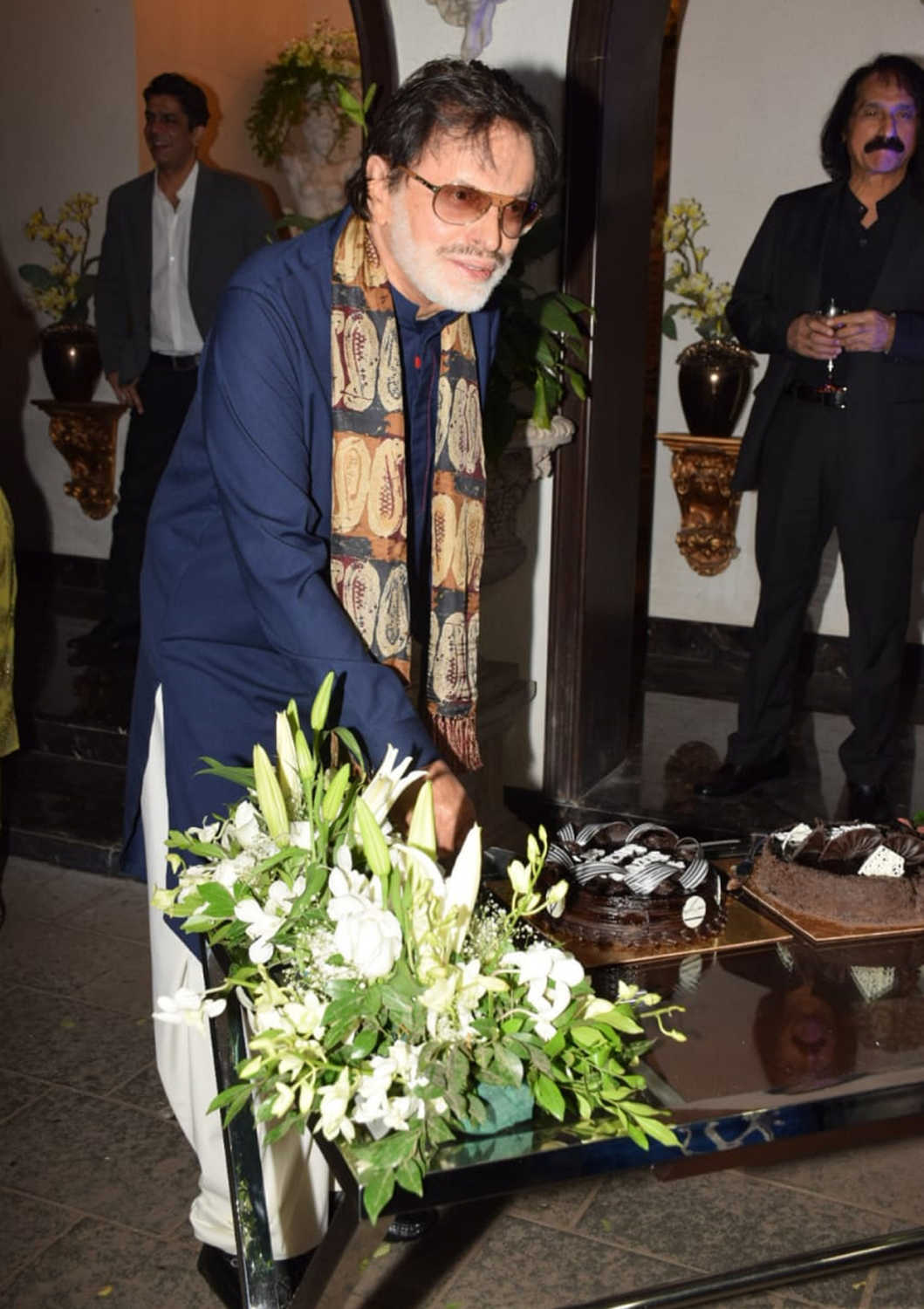 In The Best Mistakes Of My Life, the actor-filmmaker shared his journey in Hindi cinema and spoke candidly about his near-death accident on the sets of the television series The Sword of Tipu Sultan. Besides acting in nearly 50 films, Khan has produced and directed Chandi Sona (1977) and Kala Dhanda Goray Log (1986).