The Titli (2014) director's next, starring newcomer Chetan Sharma, will premiere at the upcoming French festival.

Filmmaker Kanu Behl's first feature film, Titli (2015), made its debut at the Cannes Film Festival in competition at the Un Certain Regard section. His follow-up, the short film Binnu Ka Sapna (2019) will make its bow at the Clermont-Ferrand International Short Film Festival, the world’s largest film festival dedicated to short films, in France this February.

Behl's 32-minute short, written and directed by him, will compete alongside 78 films in the international competition, including 2010 Palme d'Or winner Apichatpong Weerasethakul’s new short film, Blue. Binnu Ka Sapna is the only Indian film in competition.

Starring newcomer Chetan Sharma as Binnu, the short looks at how society can turn a victim into a victimizer.

In a statement, Behl spoke about his short. He said, “Binnu Ka Sapna is the nightmare none of us wish unfolds. And yet it does. Routinely around us. This was an opportunity for me to tell a pertinent story that reflects our realities, and the multiple masks we don to look away from it.”

“I am happy that the film is about to reach its audience and that it connects as a personal yet universal document,” he continued. 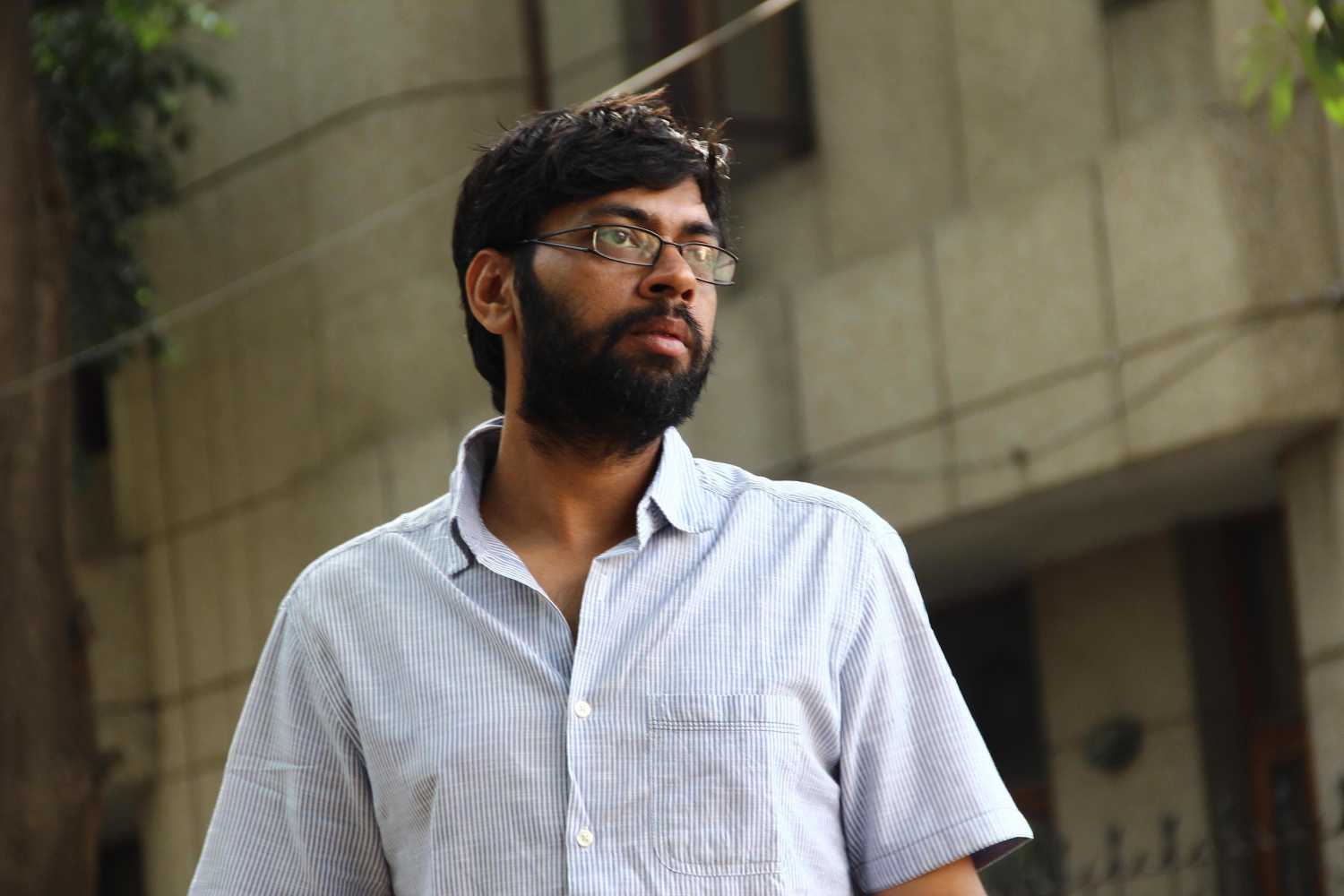 In his director’s note, Behl claims his film is an attempt “to look deep into the belly of a perpetrator and distill the agony”. He wrote that he wanted to understand the anger lying within.

“I went through a period where I raged and destroyed everything in my path. Irretrievably, irrevocably. Where did the roots of that anger lie? Did the anger root from a focal core or was it a constantly mutating unrecognizable beast? Its consequences and ripples, either way, rested on my individual doorstep,” he explained.

Binnu Ka Sapna, produced by Terribly Tiny Talkies and Colosceum Media, will screen at the French festival being held from 1 to 9 February.