Tapan Sinha, the prolific director from Bengal who died on this day in 2009, made films on a wide variety of subjects that appealed to both the masses and the classes.

“In 1946, I left university and joined New Theatres with a question. In 1950, I went to learn at Pinewood Studios in England with the same question. I have been making films for the last 40 years now and the number of films is 40 as well. But I have not yet found the answer to the question that led me to filmmaking,” wrote Tapan Sinha, one of the most prolific filmmakers of Indian cinema, in an autobiographical fiction in 1995.

Perhaps Sinha never got his answer; however, in his quest for the answer, he made films that reflected his wide spectrum of ideals and vision that delved into child psychology, human relationships, social issues and politics and won the hearts of the masses and classes alike.

“Tapan Sinha has been criticized for zigzagging between conventional melodramas and new themes and also for not probing social issues deeply enough,” wrote Kiranmoy Raha, veteran author, film reviewer and former member of the National awards jury, in a book on Bengali films of the 20th century. “The criticism is not unjustified, but what is undeniable is that he, more than any other Bengali director, charted out a middle path of keeping the viewer firmly in his reckoning with well-scripted stories filmed in good taste with competence without using the ingredients of gratuitous sex, violence, dances et al of mass appeal cinema.” 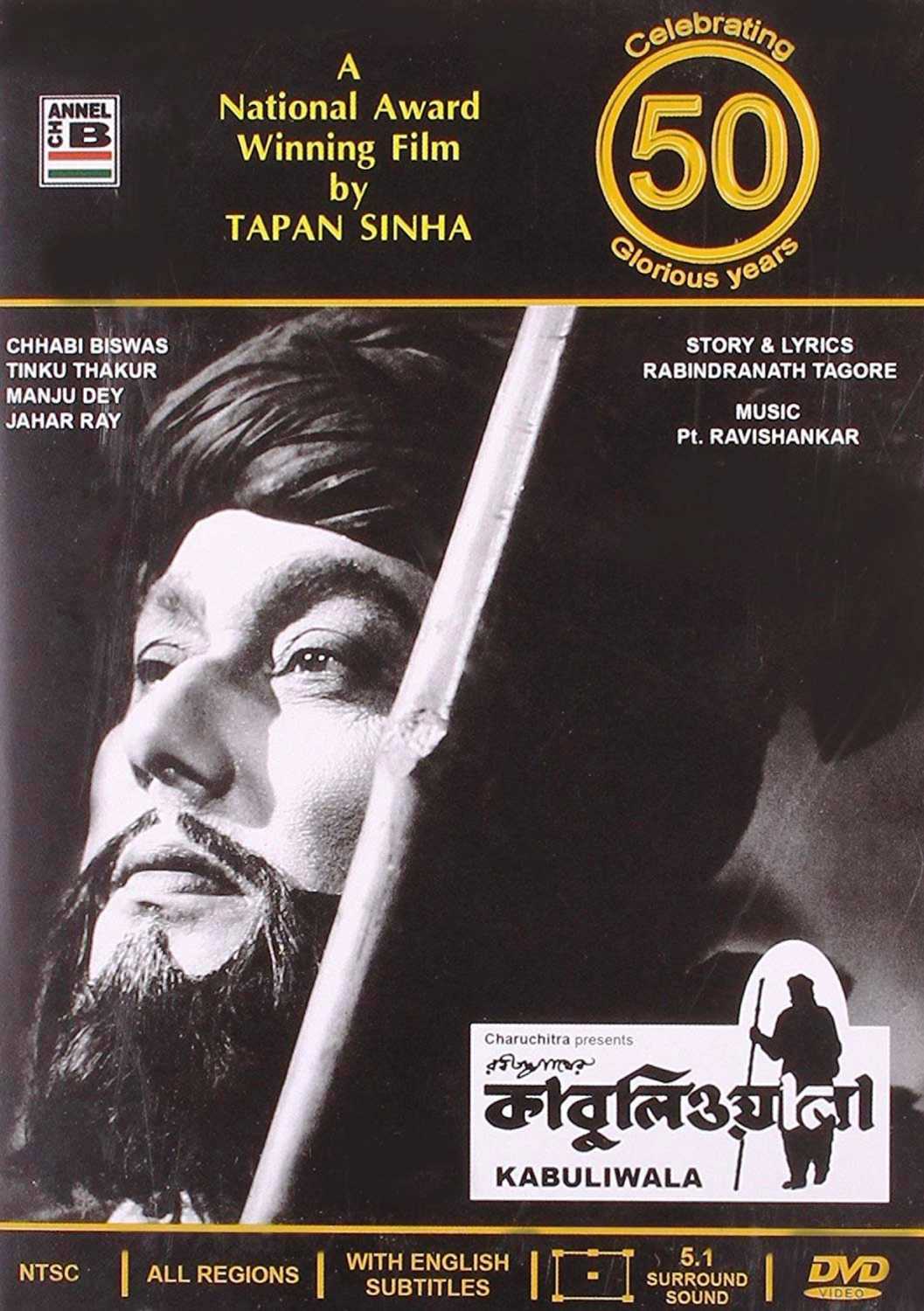 He commenced his journey as a sound recordist at New Theatres and then joined Calcutta Movietone. Soon he got an invitation from London to get training in filmmaking.

Deeply inspired by American and British films, Sinha not only believed in but also propagated the trend of adapting literary pieces to cinema. He has also written extensively on the topic.

New Theatres reintroduced him to Indian cinema and he fell in love with the dedication of the artistes there. His first film, Ankush (1954), was adapted from Narayan Ganguly’s Sainik and featured an elephant as the central character.

He first tasted commercial success when he adapted Tagore’s Kabuliwala onto celluloid. “In these films [Ankush, Upahar (1955), Kabuliwala], there was no marked departure from the ways of popular cinema and yet one could see the difference in technical qualities, content and taste,” wrote Raha.

Sinha liked to see himself in the category of a technician director. In a documentary made by Raja Sen, he said, “Since cinema is a technology-oriented medium, every director should know the techniques of cinema or what he translates into the square frame of his camera. One who leaves everything to the cameraman and doesn’t know what is inside the square frame of the camera cannot be called a good director.”

Sinha, known to be a very methodical filmmaker, believed that a director should be technologically equipped to know what literature or subject matter he or she is translating onto celluloid. “His control over craft is evident in the variety of subjects and motifs of his films and his ways of presenting them,” wrote Raha.

In his documentary, titled Filmmaker For Freedom, Sen has shown a clip of a palanquin being carried by bearers in Hansuli Banker Upakatha, adapted from Tarashankar Bandopadhyay’s novel of the same title. The palanquin’s entire journey in a single shot of two minutes captures the accelerating speed of the bearers along their track with the increasing beat of the song in the background. The shot remains one of the exemplary scenes from Bengali cinema that expresses the depth of Sinha’s technical expertise.

In an article titled Tapan Sinha: Master of All Genres for the DNA newspaper's website in 2012, filmmaker Srijit Mukherji stated, “Tapan Sinha made films on a variety of subjects and film critics had difficulty categorizing his films. This lack of pigeon-holing actually puts him in a very niche bracket. His films appealed to masses and classes alike. That is a quality I have tried to infuse in my films as well. What astonishes me about Sinha is the sheer spectrum of subjects he covered through his films.”

Irrespective of the subject matter, whether based on a strong political message or magical realism or children’s stories, Sinha’s films hardly failed to make an impact on audiences. Many of his films, including Kabuliwala, Sagina Mahato and Galpo Holeo Satti were remade in Hindi. Sinha himself directed films in Hindi and Oriya.

“From Jhinder Bandi, which is based on a historical novel by Saradindu Bandopadhyay, to Apanjan (1968), which is based on the dissatisfaction of urban youth and is one of the finest films I have seen, Sinha managed to traverse such wildly disparate subjects with an ease and finesse that only a true master director can hope to achieve,” Mukherji said.

According to actor Soumitra Chatterjee, who worked with Sinha in Kshudita Pashan (1960), Jhinder Bandi, Atanka (1985) and Wheel Chair (1994), Sinha was a comprehensive director who would even teach an artiste how to walk in front of the camera. 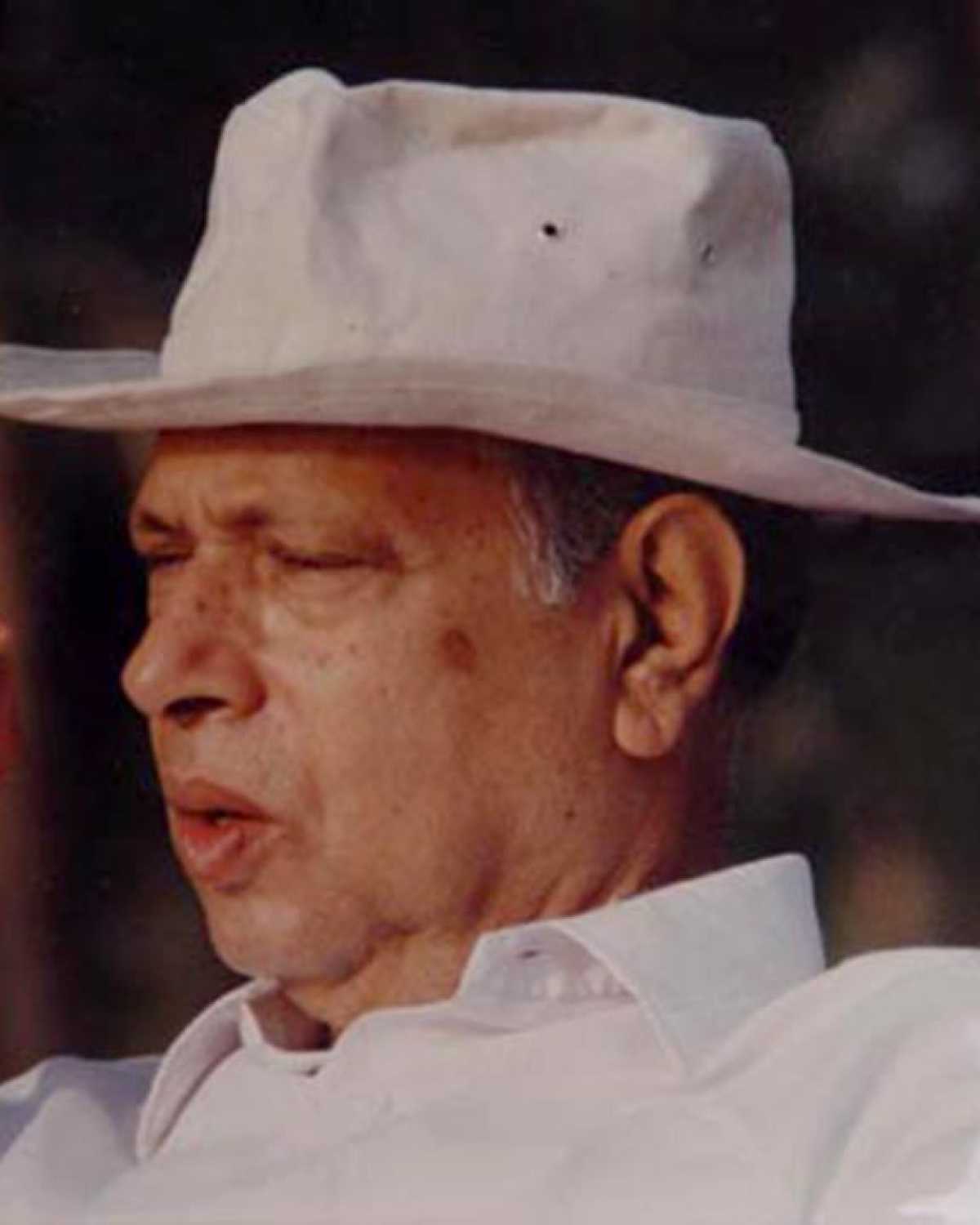 Speaking to Raja Sen for his documentary, Chatterjee said, “I learnt a lot from him in the beginning. He, in fact, taught me how to walk in front of a camera or in a performance. He was very meticulous in these aspects in those days. He used to take umpteen number of rehearsals and would not be satisfied until I did the right thing. In that way he very much resembled Satyajit Ray.”

Chatterjee stated that both directors would read out the script in such a way that an intelligent actor or one interested to go deeper into the character would find cues through which to approach his role.

Sinha received eight National awards in the course of his career and was also honoured with the Dadasaheb Phalke award in 2006.

“It is worth noting that Tapan Sinha has won an impressive number of awards in numerous film festivals — national and international. He has helped in no small measure in the development of Bengali cinema by creating an audience able to resist the onslaught of the vulgar and the garish of commercial Bengali cinema which took a hold on it in its varying stages of uncertainty and insecurity,” Raha wrote.