Mukherjee and Roy’s Windows Productions has announced three films that will be released in 2019 — Mukherjee Da’r Bou, Konthho and Belashuru.

Noted Bengali filmmakers, producer duo Shiboprasad Mukherji and Nandita Roy have announced the line-up for 2019. Mukherjee and Roy’s Windows Productions has announced three films that will be released in 2019 — Mukherjee Da’r Bou, Konthho and Belashuru.

Roy and Mukherjee have directed Konttho and Belashuru, while Mukherjee Da’r Bou’ will be helmed by first-time filmmaker Pritha Chakraborty and it is written by first-time screenwriter Samragnee Banerjee.

Mukherjee Da’r Bou is an emotional family drama exploring womanhood and is scheduled to be released on Women’s Day, 8 March 2019. The film stars Bengali superstar Rituparna Sengupta in the lead role. 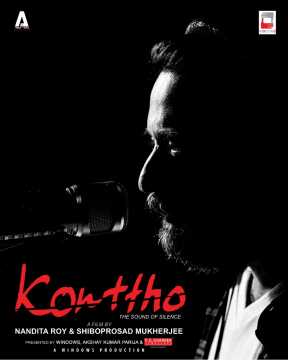 Next up is Konttho that is slated to be released some time in May. Kantho is based on the story of laryngeal cancer survivor Bibhuti Chakraborty, played by Mukherjee himself. Konttho also has Joya Ahsan and Paoli Dam playing pivotal roles.

On 2 January 2019, the Konttho team had joined education minister Partha Chatterjee in conducting an anti-tobacco programme across a number of schools in Kolkata. 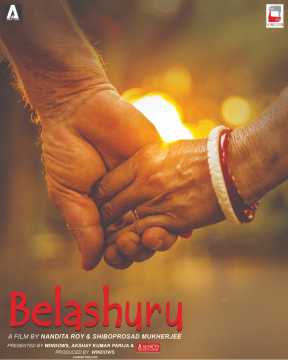 Windows Productions will wind up the year with Belashuru that will come in October. The family drama stars Soumitra Chatterjee and Swatilekha Sengupta.

Speaking to The Times Of India, the director duo had earlier clarified that Belashuru is not a sequel to their earlier film Bela Seshe (2015).