The thriller Kaun? starring Urmila Matondkar and Manoj Bajpayee was released on 26 February 1999.

Ram Gopal Varma has made some interesting thrillers and horror flicks in his time, like Raat (1992), Jungle (2000), Bhoot (2003), Darling (2007) and Phoonk (2008). But one of his most twisted experiments was Kaun?, starring Urmila Matondkar, Manoj Bajpayee and Sushant Singh.

Though a little over the top at times, Kaun? was a rare psychological thriller to emerge from Hindi cinema that made full use of zany camera angles, an edgy background score and sound effects, and minimalist production design as active devices in storytelling.

It does become important to see how Kaun? fares when looked at from the contemporary point of view. So here are three reasons to revisit Kaun? 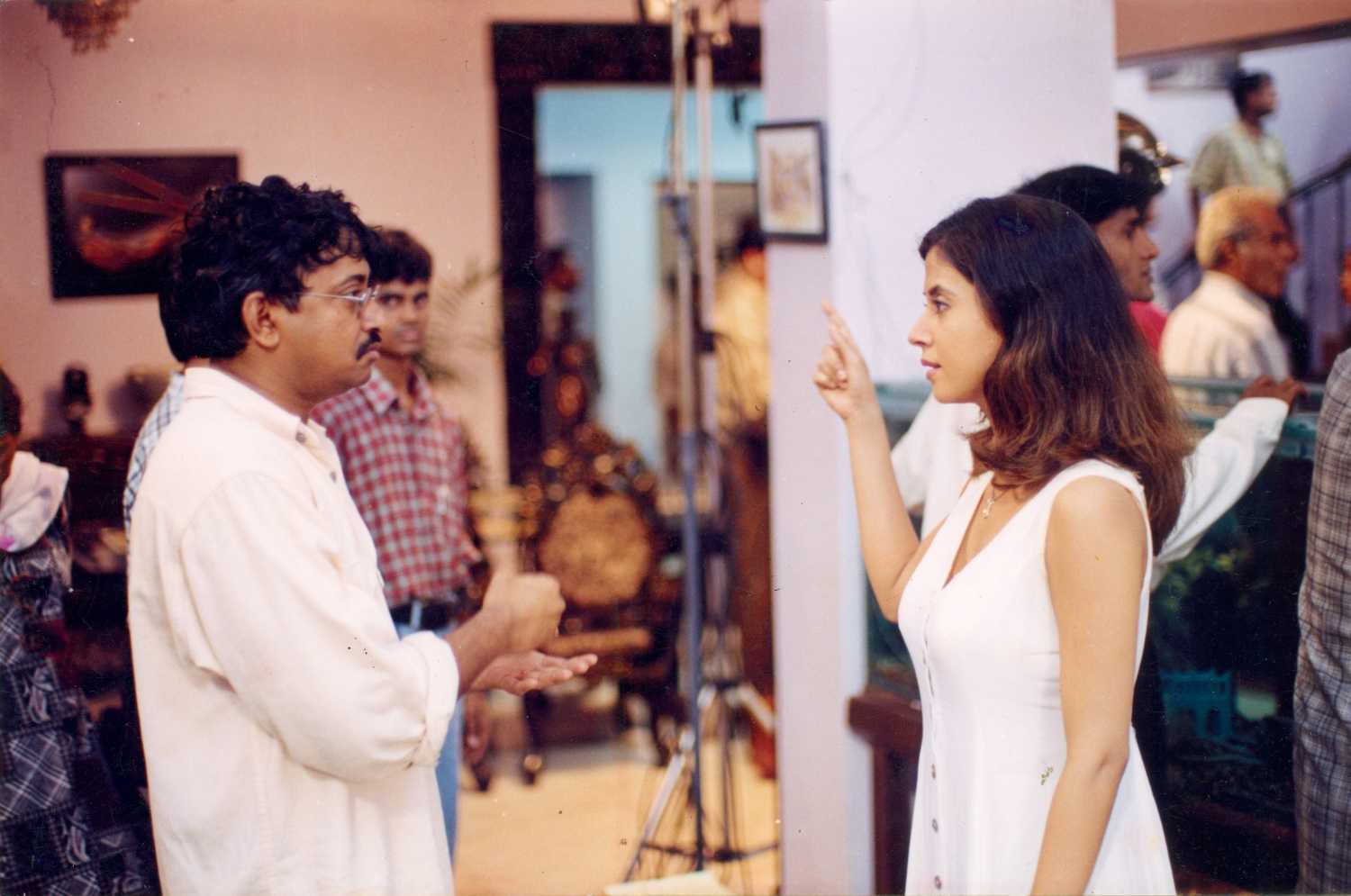 At just 94 minutes, Kaun? is a taut thriller that involves only three characters and unfolds in the confines of a big bungalow. The events unfold over a period of just one day. Today a film like this would be great on a digital platform. But in 1999 it was still an experiment.

There had been the rare Ittefaq (1969), directed by Yash Chopra, but RGV, as the director is known, turned the limitation of having just three characters, a kitten, and one enclosed location into a great advantage to create something fresh and edgy.

In fact, he used the house and its elements as the fourth character. Even the doors and windows, the heavy rain outside, the statues, stairs, paintings, sculptures, became effective devices to create fear and anxiety in the minds of the audience.

Psychological thrillers as a genre were new to mainstream Hindi cinema at the time. Kaun? preceded films like Kartik Calling Kartik (2010) and Phobia (2016), which came years later. 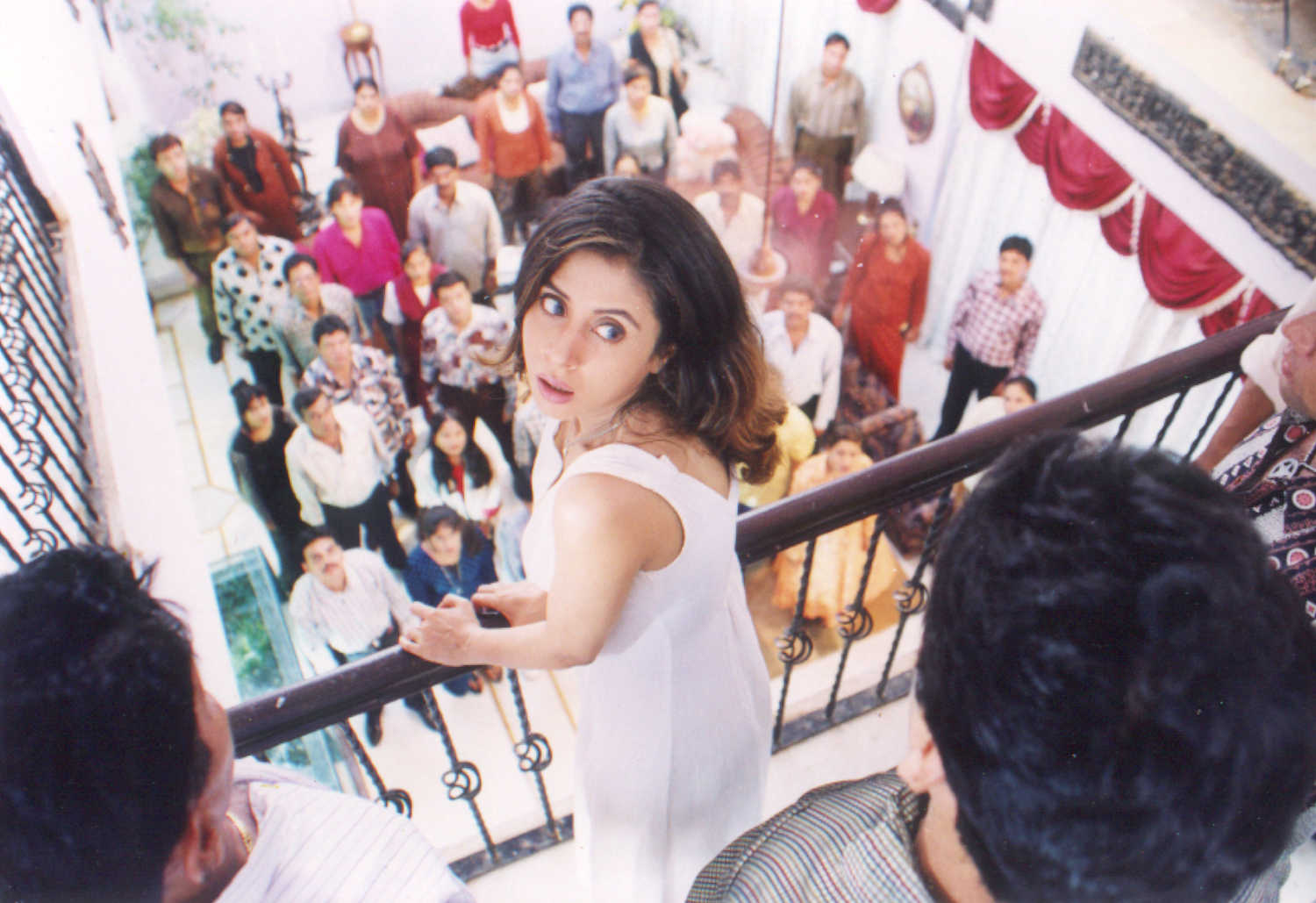 The film opens with Urmila Matondkar feeling extremely scared all alone inside a big bungalow, with a serial killer on the loose somewhere outside. While nothing much happens in the first 12 minutes of the film, Varma creates an atmosphere of fear, making you jump on several occasions. He slowly and steadily takes you into that world and then you get absorbed in it.

There are weird camera angles and sound effects that aid in the scares. But it is really that constant sense of fear and foreboding that Varma creates with his screenplay that drives the narrative.

"Tujhe daraavne sapne aate hain kya [Do you have scary dreams]," Matondkar's character asks a cute kitten. That line of dialogue offered just a moment's respite for the audience, easing nerves for a moment. Only a moment, though. Then the sound of a banging window shakes you up.

The film is peppered with moments like these where the director plays with your mind and creates consistent moments of fear. Sandeep Chowta's edgy background music played a big role in keeping the audience on edge. 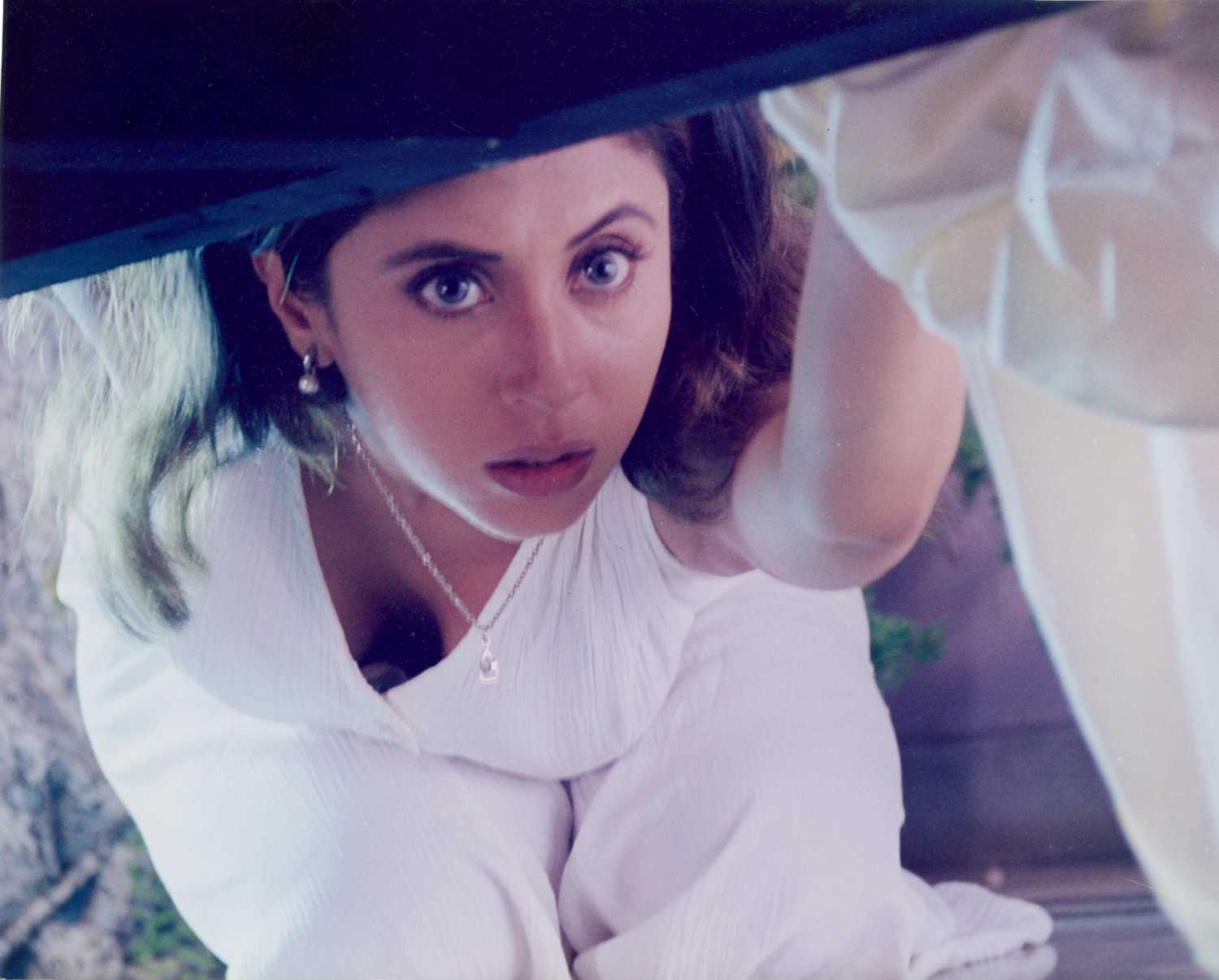 While Manoj Bajpayee and Sushant Singh were both good, it was Matondkar's performance that truly drove the film. After watching a television newscast about a serial killer on the loose in her area, her character, alone at home, begins to feel scared. A suspicious stranger at the door and a man claiming to be a cop make her increasingly fearful as the film progresses.

Matondkar's terrified and terrifying character in Kaun? was the perfect foil to the over-the-top annoying act (all in character, incidentally) by Bajpayee.

Matondkar's vulnerability and fears rubbed off on the audience from the word go. Watch out for the last scene when she completely loses it.