She was paired opposite Neeraj Kabi in the film.

The jury for the awards comprised 24 journalists and film critics. The award ceremony happened in Mumbai yesterday, where the actress was present to receive the award with her son Aryaman Shah.

Once Again is a mature love story between Tara (Shah) who runs a small restaurant. One of her customers is a popular film actor Amar (Neeraj Kabi), to whom she delivers his daily meals. The film also starred Rasika Dugal, Bidita Bag and Priyanshu Painyuli. 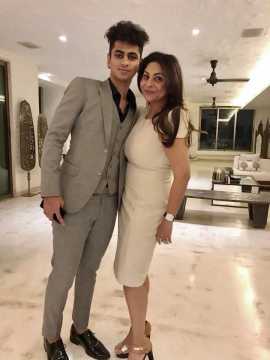 Sharing her joy after receiving the award, Shah said in an official statement, “Once Again is such a film that was made with all our love. But [it] couldn’t have received your love if it had not been for you’ll [sic] and the journalists loving it, sharing it and spreading the word of mouth. That’s why this award that’s been judged by top journalists means so much. Thank you, everyone, for the love and appreciation [and for] the Editor’s Choice award for the best actor female for Once Again [sic].”

Once Again was the Hindi film debut of director Sethi. His first was a German film titled Fernes Land (2011). 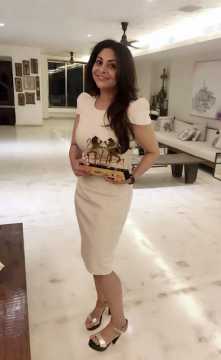