On Monday, holistic nutritionist Luke Coutinho shared some pictures of Shetty on his Instagram page and revealed that he is collaborating with her for something special.

Anushka Shetty, last seen on screen in Telugu horror drama Bhaagamathie (2018), is gearing up to commence shooting for her upcoming Telugu-Tamil bilingual thriller Silence with R Madhavan. It’s been over a year since Anushka has been out of the limelight and one of the reasons for her absence has been her efforts to shed extra weight which she gained for her film Size Zero (2015).

In Size Zero, Shetty played an overweight woman with bad eating habits. While she received lot of praise for embracing such a role; she was eventually trolled for not being able to shed the extra weight she had gained for the character.

Last year, there were rumours that Shetty was considering undergoing surgery to lose weight.

On Monday, holistic nutritionist Luke Coutinho shared some pictures of Shetty on his Instagram page and revealed that he is collaborating with her for something special. 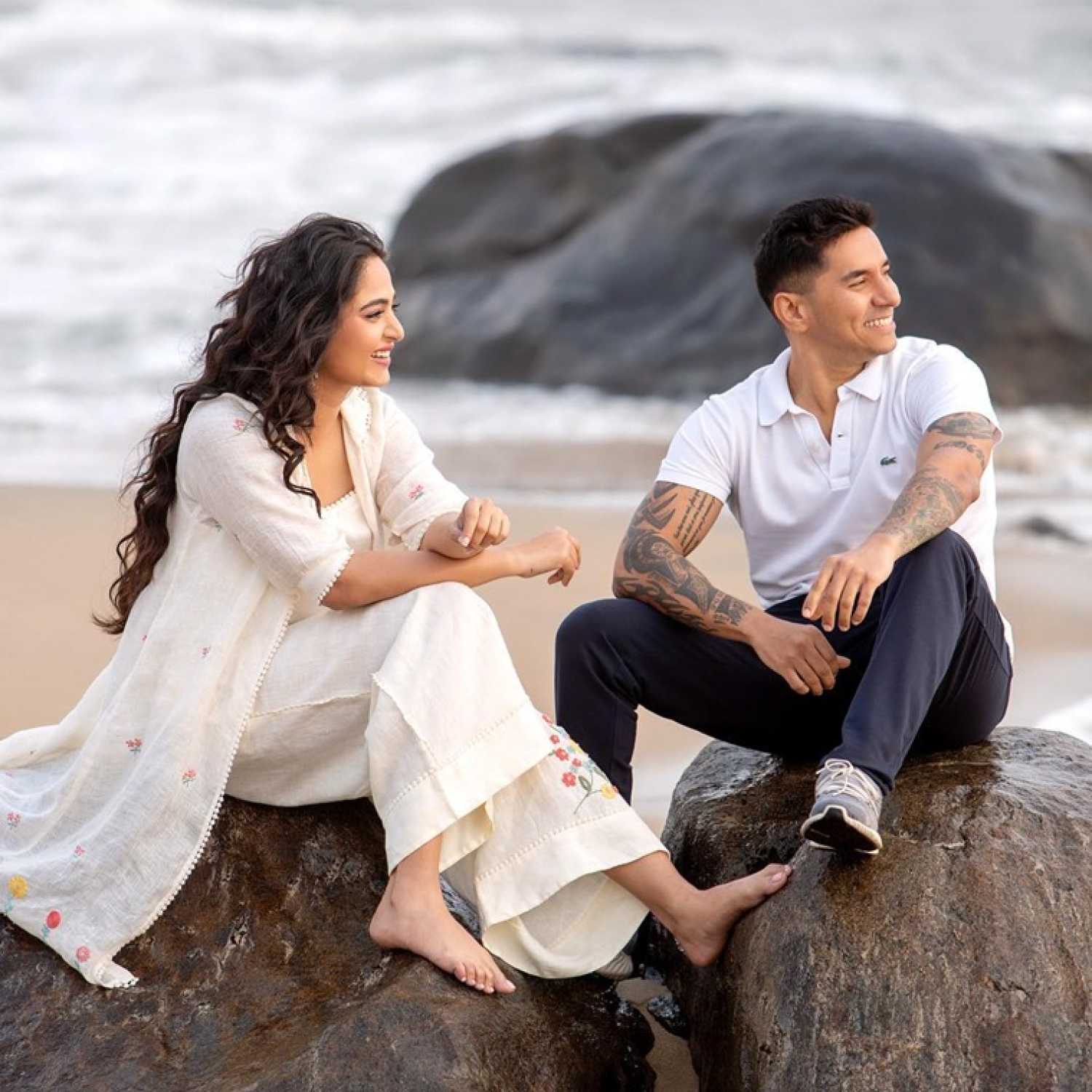 “We have something coming up real soon. Our vision is to change the health of the country, encourage investment in prevention and use lifestyle as the new religion and the magic drug. We aim to put the word 'care' back into 'healthcare',” he wrote.

In the pictures, Shetty looked radiant and appeared to have lost the weight.

In a matter of hours, these pictures went viral.

Shetty, who is also soon expected to collaborate with Gautham Menon for a Tamil project, can now shut her naysayers up with her awe-inspiring transformation.