Dedicated to the discovery and development of independent films, the festival will be organising a Produire au Sud workshop that assists projects in the development stage by focusing on international co-production and the international market.

Presented by Arthouse Film Foundation and Doab Uncut Motion, the festival will screen more than 30 films, which includes acclaimed shorts and full-length feature films by Indian as well as international filmmakers.

Besides the competition section, there are three other sections under which films will be screened at the festival which include gems of India, non-fiction, and catch up. The special guests at the festival include filmmakers Buddhadeb Dasgupta, Srijit Mukherji, Bauddhayan Mukherji, Pradipta Bhattacharya, Subrata Sen, and Supriyo Sen, film critic Rajeev Masand, artistic director of Festival of 3 Continents Jérôme Baron, and actress Rokeya Prachy amongst others. 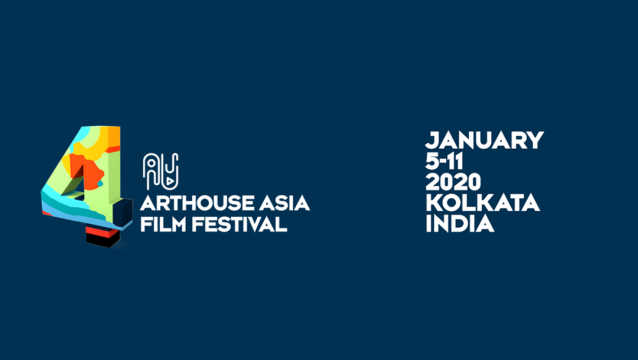 The festival celebrates and encourages arthouse cinema and will be organising masterclass by eminent filmmakers, panel discussions, and industry meets along with an advanced format screenwriting and producers’ workshop in collaboration with Produire Au Sud.

The Produire Au Sud workshop was created in 2000 to support the creation of a network of young producers from Asia, Africa and Latin America by familiarizing them with a variety of tools and international co-production techniques by coaching individual projects in development. Seven projects from South Asia have been selected for the workshop at A2FF.

Founded in 2017, Arthouse Film Foundation is a not-for-profit, independent organization dedicated to the discovery and development of independent films, artists, and audiences. It supports research, practice, and education in the field of filmmaking as a tool to practice arts and culture across the Indian sub-continent.

The upcoming edition of the festival will be held at Basusree Cinema in Kolkata.