The actor got talking about his upcoming film, Dabangg 3.

A strong feature of the Dabangg franchise so far has been its powerful villains. Sonu Sood did the honours in the first film, Dabangg (2010), while it was Prakash Raj in Dabangg 2 (2012). For Dabangg 3, the makers have roped in the southern star, Sudeep, to lock horns with Salman Khan in the film directed by Prabhu Deva.

While giving interviews for the film, Sudeep was asked whether he instantly agreed to do the film after the narration. He said, “No. [I said] Yes even before the narration.” He explained, “Excitement! After so many years in the industry, I don’t think we should be thinking a lot. Go with your heart sometimes.” 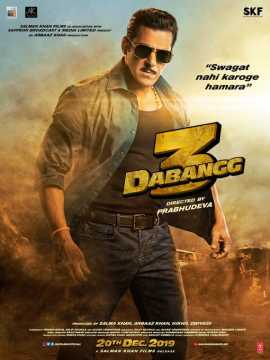 Sudeep further said that the reason for signing the film was Khan himself. “He is somebody I have seen from the beginning. Earlier in Rann (2010), it was Mr [Amitabh] Bachchan. These are the people we have grown watching,” he said. “They may have 101 reasons to call or not call a few people. Our perspective says that time is offering you such beautiful moments; you should grab it.” 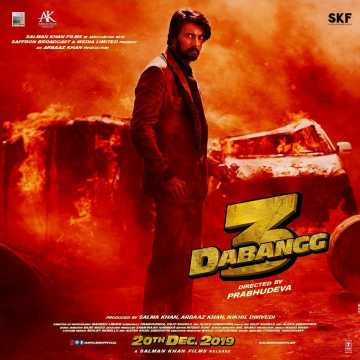 Sudeep made it clear that he doesn’t wish to overpower people like Bachchan and Khan. “Never will we have the intention to overtake certain people in life. Never will we have a chance to even draw in line with their equities [with them]. But there is a chance to stand next to them and work. Be submissive to certain things. So, you just do it and enjoy the role,” he said.

Similarly, Sudeep said that he didn’t think at all even before signing his debut film, Thayavva (1997). “I didn’t think much when I accepted my first role. I had no options then because that was the only film which came [my way],” he said.

Dabangg 3 will release in theatres on 20 December.