The Gujarati film Hellaro was named Best Film, Ayushmann Khurrana and Vicky Kaushal shared the Best Actor honours for Andhadhun (2018) and Uri: The Surgical Strike (2019) respectively, while Keerthy Suresh won Best Actress for her portrayal of the late Savitri in Mahanati (2018).

After a long delay, the announcement of the National Film awards was finally made. This year, the delay for the annual awards occurred owing to the clash with the Lok Sabha election of 2019. The announcement was made on Friday, 9 August, by filmmaker Rahul Rawail, head of the jury for feature films in 31 categories. 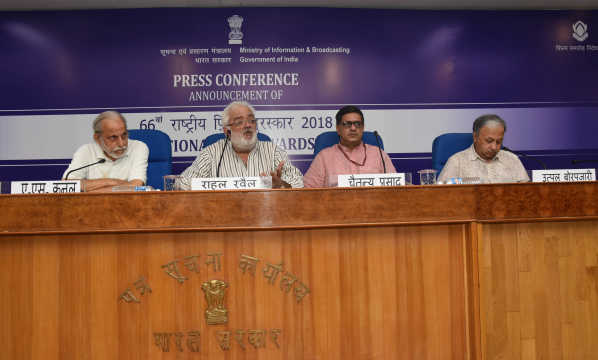 Abhishek Shah’s Gujarati film Hellaro was adjudged the Best Film of 2018. In the acting categories, Hindi film stars Ayushmann Khurrana and Vicky Kaushal were both named Best Actors for their films Andhadhun (2018) and Uri: The Surgical Strike (2019), respectively. Actress Keerthy Suresh won Best Actress for her portrayal of the late South legend Savitri in the Telugu film, Mahanati (2018).

Swanand Kirkire won the award for Best Supporting Actor for his moving performance in the Marathi film Chumbak (2018) while veteran actress Surekha Sikri picked up her third National award for her scene-stealing turn as the grandmother in Badhaai Ho (2018). The family comedy also picked up the award for Best Popular Film Providing Wholesome Entertainment.

Uttarakhand was named the most film-friendly state while the Best Film Critic honours were shared by Blase Johnny (Malayalam) and Ananth Vijay (Hindi). The Malayalam book Mouna Prathanapole by S Jayachandran Nair was named Best Book on Cinema, while In A Cult of Their Own: Bollywood Beyond Box Office by Amborish Roychoudhury received Special Mention.

Best Panchanga Film: In The Land Of Poisonous Women 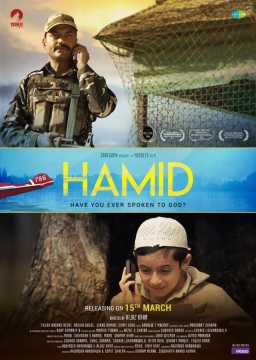 Actors who get special mention for their performance: Sruthi Hariharan for Nathicharami (Kannada), Chandrachoor Rai for Kadakh (Hindi), Joju George for Joseph (Malayalam), Savitri for Sudani From Nigeria (Malayalam) 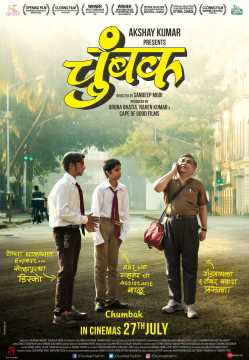 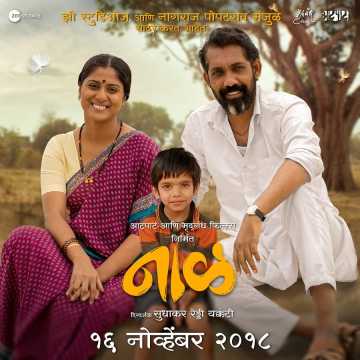 Social Justice Film: Why Me, Ekant

Best Film on Science and Technology: GD Naidu: The Edison Of India

Best Arts and Cultural Film: Bunkar: The Last Of The Varanasi Weavers

Best Cinematography: Ajay Bedi and Vijay Bedi for The Secret Life Of Frogs