Have got offers from Hindi cinema, will do pan-India films if Saaho works, says Prabhas


The actor also recalled his interactions with Ajay Devgn and Ranbir Kapoor after the success of Baahubali: The Conclusion (2017).

The upcoming action thriller Saaho (2019) is the first time Prabhas has acted in a Hindi film (he has spoken Hindi dialogues for the first time). It is because of the super success of the Baahubali films that the actor has gained popularity in the Hindi market. So, obviously, there are questions as to whether he will be seen more in Hindi films from now on.

Prabhas answered the question during a recent media interview. “If Saaho works and everything goes good then I will do a lot of pan-India films. I have got offers from 'Bollywood' and Tamil Nadu. I might do some regional films also. So, it depends how it works,” he said.

Asked if he had to work harder for his first Hindi film, he said it is the same even in Telugu. “Everywhere I need to work hard to prove myself with every film. Yes, definitely first time when we came, we didn’t know that people will accept Baahubali. Wonderfully they did, loved the film and part two was even bigger,” he said. 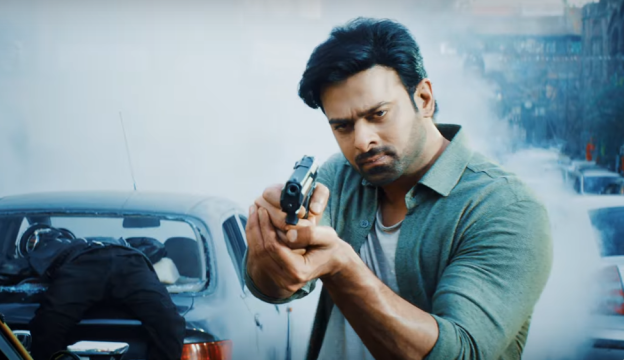 Prabhas has a heroic image because of his characters. But it doesn’t take much time for you to notice his shy nature. The actor admitted this and said that he is not comfortable giving interviews even down South. “Even in Telugu, I am not very good at interviews and everything. First time when I came to 'Bollywood' [Mumbai], it was not easy for me because I am not used to all this. But the press was warm,” he said.

Directed by SS Rajamouli, Baahubali: The Conclusion (2017) became the biggest hit of Indian cinema. Prabhas recalled that following its release, big names from Hindi films called him to congratulate. “A lot of stars called me. In Delhi, Ajay Devgn sir was also doing some other film. He called me to his room. He spoke to me. And Ranbir [Kapoor] messaged me. I got a very warm welcome,” he said. 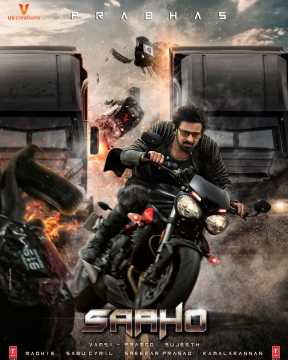 Saaho is an action thriller which also stars Shraddha Kapoor, Neil Nitin Mukesh, Jackie Shroff and Chunky Pandey. Obviously, Prabhas had to do a lot of action. But he said the crew had to work harder than the actors. “Preparations for technicians was more than for us. They came from around the world and [made] a lot of preparation so that it is safer for us,” he said.

Directed by Sujeeth, Saaho will be released on 30 August.