The 74-year-old Surekha Sikri won the Best Supporting Actress award for her act in Badhaai Ho (2018).

The 66th National awards were announced last evening and, along with a number of regional films, some mainstream Hindi films too enjoyed big wins.

The award for Best Actor was shared by Ayushmann Khurana for Andhadhun (2018) and Vicky Kaushal for Uri: The Surgical Strike (2019). Uri also won for Aditya Dhar the Best Director award.

Director R Balki’s Pad Man (2018), which starred Akshay Kumar and was produced by the actor's wife Twinkle Khanna, won the award for Best Film on Social Issues. There was double celebration for Akshay Kumar since Chumbak (2018), the Marathi film he presented, also won the Best Supporting Actor award for Swanand Kirkire.

The 74-year-old Surekha Sikri bagged the award for Best Supporting Actress for her performance in Amit Ravindernath Sharma’s Badhaai Ho (2018).

Some of the winners shared their reactions. 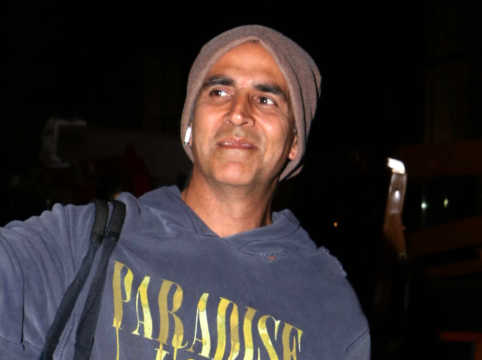 I was in the midst of the Mission Mangal (2019) promotions when Tina [Twinkle Khanna] called me asking if it was true that Pad Man had actually won a National award for Best Film on Social Issues. All my tiredness of promotions vanished on hearing this news.

I remember it was on the sets of Pad Man that Sonam [Kapoor Ahuja] and I got the news of winning our respective National awards last year. So life has come a full circle and I couldn’t be happier for Tina for winning this with her debut production and, of course, R Balki for putting it all together and the entire team behind Pad Man. Not just that, Chumbak, a Marathi film I presented, Swanand Kirkire won the National award for Best Supporting Actor for that film. Overall, it has been a rewarding day. 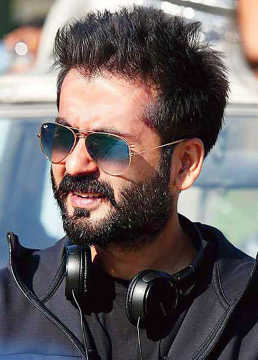 Success consists of going from failure to failure without loss of enthusiasm. Fifteen years of failure, rejection and hard work have lead to this moment and it just can’t get better. Thank you India, thank you ministry of information and broadcasting and all the jury members of the National Awards committee for considering me worthy enough for this prestigious award. This is an honour I am going to cherish for the rest of my life.

Being conferred with the National award has been a dream since the time I understood what films meant to me, and films truly mean the world to me. Thanks to my family and friends for their unconditional support over the years. The way my parents and my brother stood by me through all the struggle is what helped me realize my dream so beautifully.

Thank you Ronnie Screwvala and my entire team of Uri for giving it all and making Uri what it is. This film wouldn’t have been possible without the mad obsession of each one of you to create something extraordinary for our audience.

But most importantly I am dedicating this award to each and every brave soldier of our country and their families. Thank you for all your sacrifices. You have selflessly dedicated your life to serve us and now it’s our time to dedicate everything we have to serve you. 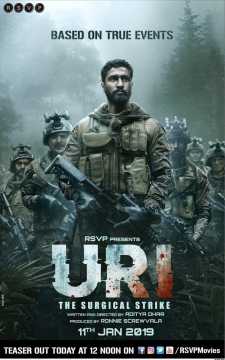 Words might fall short to describe the happiness I am feeling right now. For my work to be recognized by the honourable National Film Awards jury is truly a moving moment for me and my family. I wish to thank each and every member of the jury for finding me worthy of the prestigious Best Actor award for my work in Uri: The Surgical Strike. I am also very happy to be sharing the award with someone whom I admire, both as a person and as an actor. Ayushmann, congratulations brother!

I wish to dedicate this award to my parents, to every member of Team Uri, to our nation and to our armed forces who put their lives on the line each day, come rain or storm. 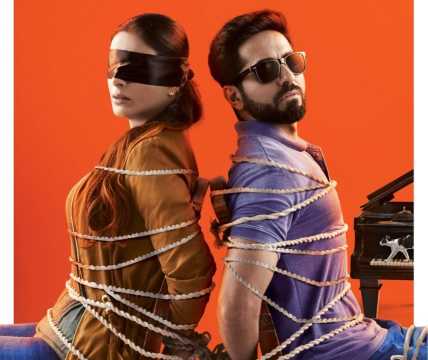 It is truly humbling and hugely gratifying to win the coveted National awards. As an artiste, I have always tried to back disruptive content that stands out for its quality. Today’s honour is a validation of my hard work, my belief system, my journey in movies and my reason to be an actor in the first place. Over and above my personal win, I am thrilled that both the films that I have done — Andhadhun and Badhaai Ho — have won at the prestigious National awards. It again validates that people of our country want to see cinema that entertains, that they can cherish, discuss and endorse.

Andhadhun is a path-breaking film and Sriram Raghavan deserves all the accolades for creating a new genre of cinema for Indian audiences to enjoy. I have been truly fortunate to be a part of Sriram Raghavan’s vision and congratulate my director for his genius. As an artiste, Andhadhun challenged me and I strongly feel it made me a better actor.

With Badhaai Ho again I took up a taboo topic because I believed that people would be okay to see this kind of cinema. I’m glad that a subject like Badhaai Ho also won big today and I congratulate my director Amit Sharma for his breakthrough script that became a talking point in every household. It was a pleasure to collaborate with a forward-thinking creative mind like him and again disrupt the stereotyped notions of what Hindi cinema should be.

I will continue on this journey to discover and back cinema that truly stands apart and brings people back into the theatres. 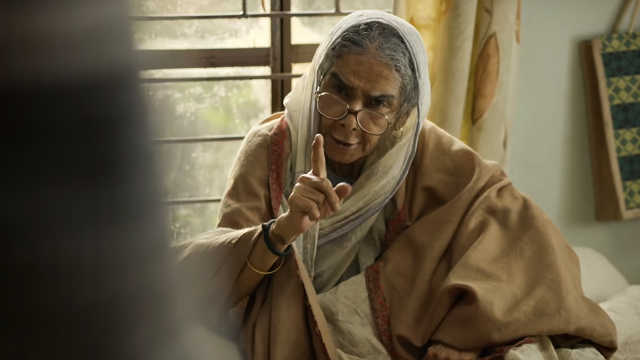 It feels very good. I am very excited about it. I am so thankful. It feels really really good. I am so happy that the film has won. Mera pehla reaction tha... mujhe laga arre yeh kya ho gaya. The director of the film called me to congratulate me, and even he deserves an award. Ayushmann has also won an award. I am extremely happy about it. Everybody worked hard on this film and now it feels so good. Families out there watched the film and enjoyed it, I am so grateful. Very excited about the win.