On the 10th anniversary of the film's release, producer Chhabria shared his thoughts on the possibility of a sequel.

The roar of the 17th century warrior king and Maratha unifier inside cinema halls was met with the thunderous applause of fans and box-office success.

The film told the story of Dinkar Bhosale (Sachin Khedekar), a common office-goer who is ashamed of being a Marathi speaker in Mumbai, until Shivaji (Mahesh Manjrekar) is reincarnated to enlighten him about the glory of the Marathas and to motivate him to be a leader of Maharashtra.

Mee Shivajiraje Bhosale Boltoy! became an instant winner and ran for several weeks in cinema halls to collect Rs25.5 crore nett at the box office, which was quite a feat for a Marathi film 10 years ago. 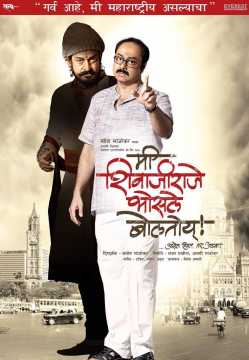 On the tenth anniversary of the film's release today, producer Sanjay Chhabria, head honcho of Everest Entertainment, spoke exclusively about the film with Cinestaan.com.

Chhabria said the film is special for him not just because it did good business at the box office but "also because it established our company Everest as a production house. So, it has a very special place. I will always be eternally thankful to Mahesh sir for doing this venture with us jointly”.

Asked whether he had expected the film to be such a big success, Chhabria responded, "I don’t want to sound overconfident, but the script and the subject were very powerful. So, yes, we had full hope that this film will touch a chord with audiences. But nobody could predict the level to which it would go.”

Apart from urging people to be proud of their heritage, the film also encouraged local people to build businesses. “The film speaks about entrepreneurship, about how you have to work hard and your faith and destiny lie in your own hands, instead of blaming somebody else or the system,” said Chhabria.

This attracted non-Marathi audiences to the film despite Marathi pride being its main theme. “There is a good message in it for everybody," said the producer. "The way it was written by Mahesh [Manjrekar] and Abhijeet [Deshpande] was brilliant. The dialogues were very powerful, which had a huge impact on people. I have yet to see another film create such an impact with its dialogues.” 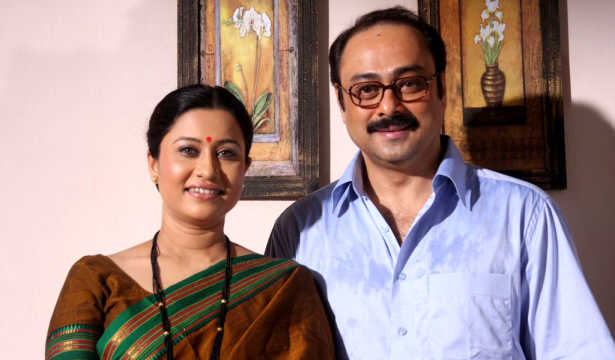 The dialogues were written by Sanjay Pawar. He has also written dialogues for Viruddh (2005), Dombivli Fast (2005), Mee Sindhutai Sapkal (2010).

Siddharth Jadhav was seen in the role of a small-time gangster, Usman Parker, who is initially against Dinkar Bhosale but eventually becomes a friend.

Chhabria said he sometimes wonders what business the film would have done if it were to be released today, given the rise in number of multiplex screens in the past 10 years. “Fifty per cent of the cinemas [where the film was released] back then were single screens," he said. "It was a film for both [single screens and multiplexes]. Just imagine if a film like this, with a powerful message, great dialogues and good narrative, were to be released today, the kind of havoc it can create with the number of multiplex screens! I wish we get another script like this!”

So, what about a sequel then? Chhabria smiled and said, “Frankly, we haven’t thought about it. It definitely makes [economic] sense to do a sequel, but we need such a strong issue to do a sequel. Otherwise, why tamper with a classic? We don’t want to do a sequel just for the heck of it.”