When Prosenjit Chatterjee lived his Jyeshthoputro character in real life


Jyeshthoputro, directed by Kaushik Ganguly, traces the journey of a superstar, who is also the elder son of a family.

In an interview with 91.9 Friends FM, Chatterjee analysed his character in the film, in respect to his personal life.

In the film, Chatterjee plays Indrajit, a superstar who comes back to his village, but is initially unable to connect with his roots. “He comes during a time when a mishap has befallen the family and then he cannot go back as well. The circumstances around him gradually begin to change. Normally, when a family function takes place in the centre, a lot of other incidents keep happening in the periphery,” said Chatterjee. 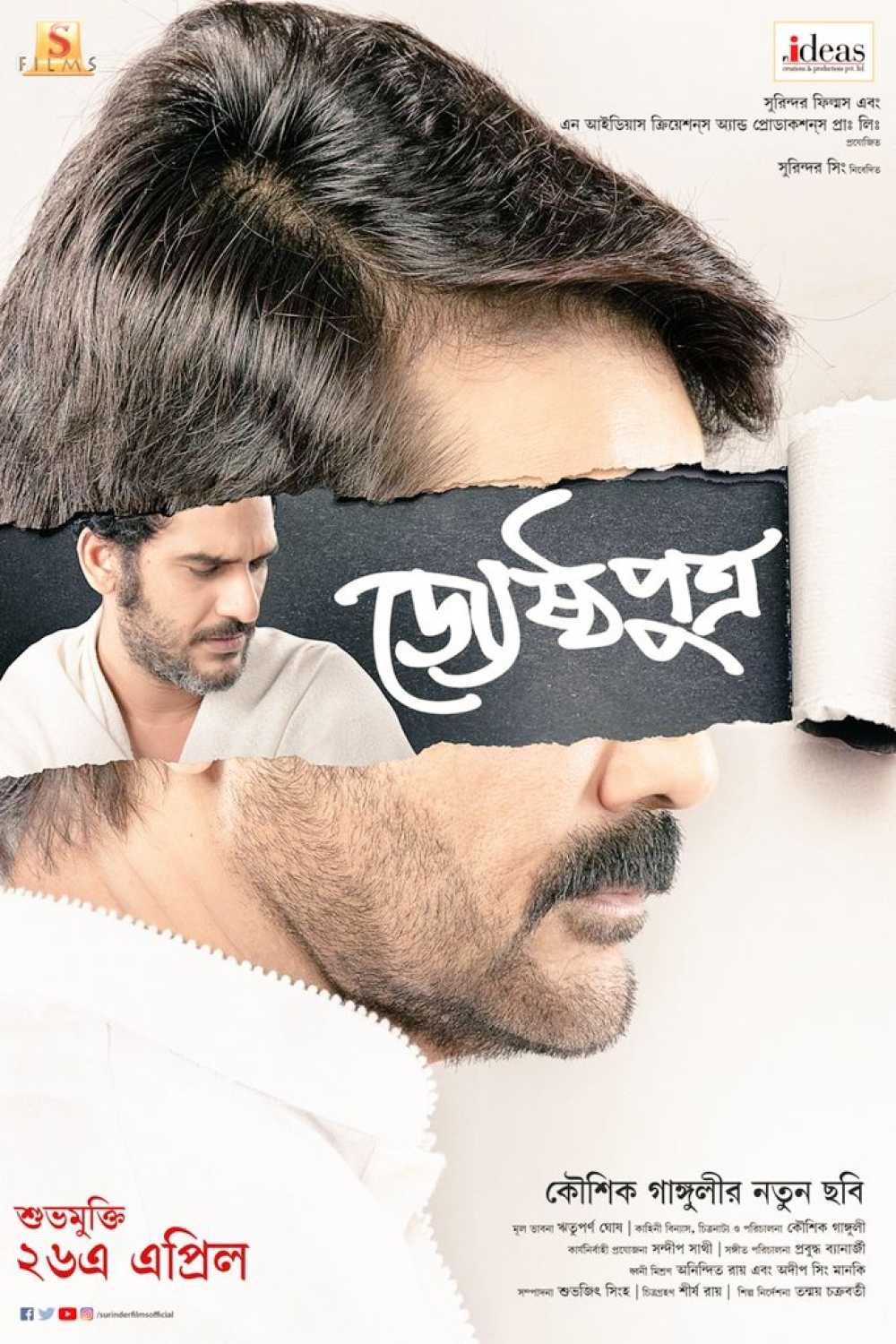 He mentioned that Ghosh was known for investing into such stories and so is Ganguly, who loves to delve into human relationships and psychology.

Jyeshthoputro traces the journey of the superstar, who is also the elder son of a family. The story captures the duality of his character — one catering to the audience’s needs and maintaining his public image and the other in a position to fulfil all his duties as the elder son.

“In the story, there are accounts of pain and also of practical incidents that are often misunderstood. Personally, I can never say that I commit entirely to my family because by no means, I can deny or curb the responsibility I have towards my work due to working for the last 30 years," admitted Chatterjee, who feels that all the crises emerge when one attempts to maintain a balance between the two.

“The duality is the core essence of Ritu’s story and the film as well. Also, no matter how easily we say that we manage both the aspects of our life, we actually cannot!” stated the actor in a candid chat.

He specifically mentioned that in his personal life often the image of Prosenjit gains more importance than that of Bumba (his nickname). He recalled, he was at the peak of his career when his mother died. As he went to the crematorium thousands of people crowded around, eventually turning into a mob. On the request of the police, Chatterjee had to leave the crematorium early for the sake of bringing peace into the place and his sister had to perform all the rituals of their deceased mother. “I had to play the role of Prosenjit then, nobody thought of Bumba, who had just lost his mother,” added the actor.

He also mentioned that earlier often he would plan to spend quality time with his relatives at family functions and would pack up early. “However, when I used to reach the functions, my relatives would end up treating me specially. Sometimes, in a wedding, people would leave the bride and groom and come to see me. What I mean to say is that I hardly ever got the chance to spend my days as Bumba. Earlier, I had to restrict myself and now it has turned into my habit and I avoid gatherings,” expressed Chatterjee.

His character Indrajit inherits similar traits of a star, who has been working in the industry for 20 years. “Often it happens that a star doesn’t really make the people in front him conscious of his image rather the people do. Gradually, that public image starts dominating and the actual self begins to shrink inside, but at the same time, it never completely loses itself as well,” reflected Chatterjee.

He also agreed that for actors, players and people in the show business, the reception of their public image matters a lot. According to Chatterjee, “Sometimes if a crowd is there and we see some people are not really keen to see us, we cannot avoid thinking about those few people. But at the same time, we miss living life as we want to and I can honestly say that we are completely deprived of living life on our own terms. Our words are twisted by the media and then we begin to adopt a mechanism to adapt to the image and there is no other way to deal with it.”

In contrast to Chatterjee’s character, Ritwick plays his younger brother Partho, who shares a beautiful connection with his roots and is successful in his own field as well. Chatterjee mentioned that there are two sequences in the film featuring the two brothers that are 10-12 minutes long. “These two scenes have so many layers, stories that they are bound to leave deep imprints in the audience’s minds.”

He feels Jyeshthoputro can be watched with the entire family and will be remembered for long, as films on the emotions and equations of siblings have not been made in recent times.

Jyeshthoputro is slated for release on 26 April.