Chatterjee was honoured for her consistent contribution to Bengali cinema and theatre for the last six decades.

Veteran actress Sabitri Chatterjee was honoured with Hiralal Sen Lifetime Achievement Award by the Bengal Film and Television Chamber of Commerce at the inaugural ceremony of a short film festival on Saturday (20 April) evening. BFTCC has been organising the short film festival for the last four years in order to encourage aspirant filmmakers. Actor and producer Prosenjit Chatterjee and President of BFTCC Firdaus Hassan were present to honour the actress with the recognition.

Chatterjee was honoured for her consistent contribution to Bengali cinema and theatre for the last six decades. After receiving the award, the actress said, “Who doesn’t like to receive an award? I am glad too!” Referring to her age, she continued, “In our country awards and recognitions are often given at such a time, when the recipient doesn’t remain in the position to understand from who or which organisation he or she is receiving the award.” 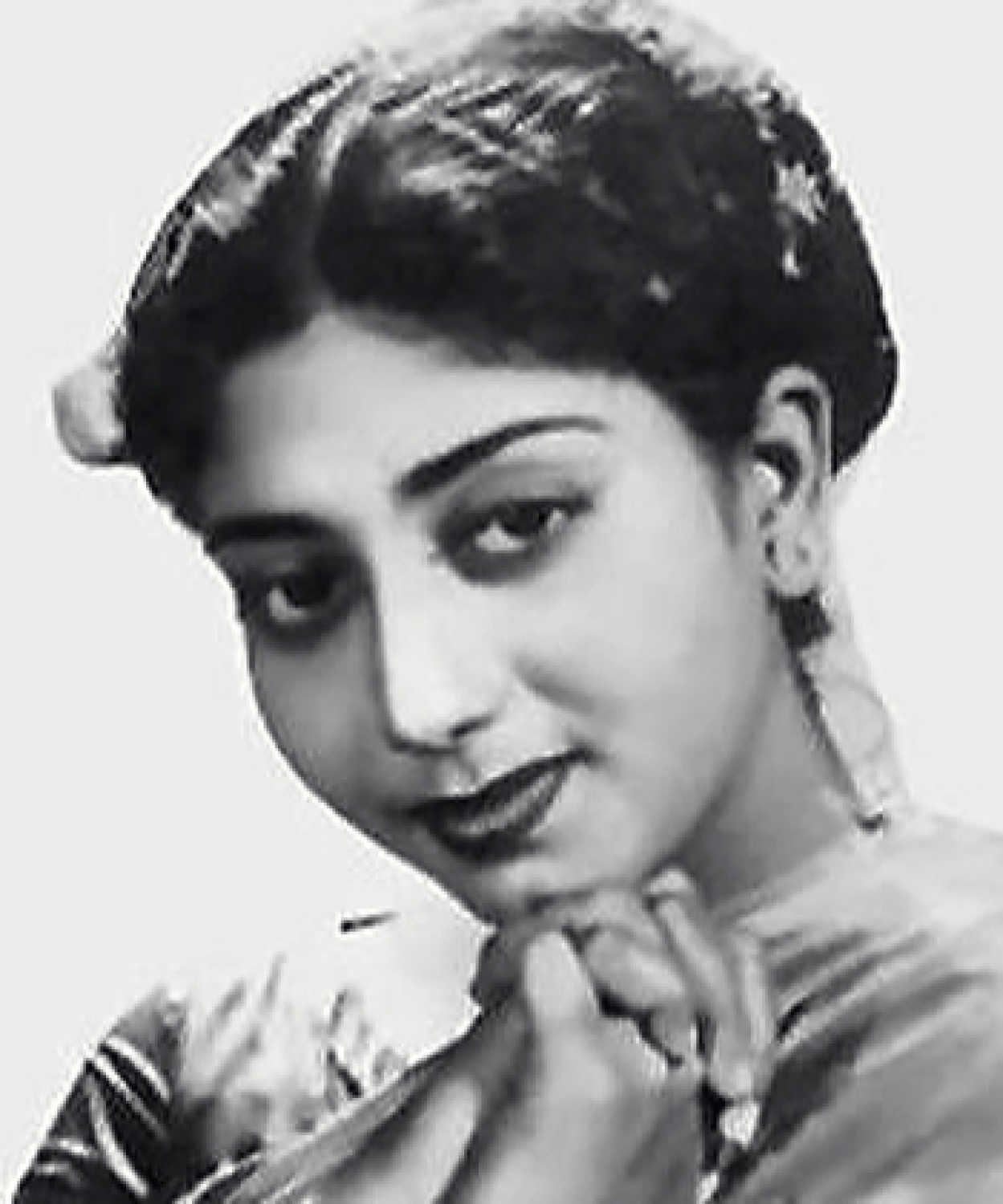 However, she reassured, “I am thankful to this organisation because my memory is still strong and I will remember this day forever.”

The actress, who appeared in iconic films such as Raat Bhor (1955), Marutirtha Hinglaj (1959), Bhranti Bilas (1963), Tumi Aleya (1966), Nishipadma (1970), and Dhanyi Meye (1971), said, “It is easy to light an inaugural lamp. It takes only 5 minutes to do it. Some of the flames are ignited and some of them are not. But the difficult job is to keep the flame ablaze. I request all the organisers to do their job sincerely and make sure that the lamp is not put out for the lack of oil.”

The BFTCC also facilitated filmmaker Utpalendu Chakraborty, Anjan Bose from Aurora Films, Bangladeshi actress and politician Kabori Sarwar and Journalist Goutam Bhattacharya for their contributions in the fields of arts and entertainment.