On the 30th anniversary of the release of Raakh (1989), we take a look at what the cast and crew said about the film in Amborish Roychoudhury’s book, In a Cult of Their Own: Bollywood Beyond Box Office.

Before Aamir Khan became ‘Aamir Khan, the superstar’, he was just another actor trying to establish himself and find out if he was right for the profession.

Today, Aamir Khan is known, as an actor and a producer, for choosing the right scripts that seem to connect well with the audience and the box office. But back when he was still finding his way, he and writer-director Bhattacharya together made a film that can easily be termed ahead of its time.

The film, starring Khan, Pankaj Kapur, Supriya Pathak and Homi Wadia, was a dystopian drama in which the star plays a young man who watches helplessly as his girlfriend is raped by a group of powerful men and is overwhelmed when they get away with it. He then decides to take revenge on them, one by one, and feels himself being destroyed from the inside in the process.

As the film turns 30 today (21 April), we look at what the cast and crew told author Amborish Roychoudhury about their film in the book, In a Cult of Their Own: Bollywood Beyond Box Office.

Here, then, is what you might not have known about the cult movie that racked up much critical acclaim, and played in film festivals from Moscow to Montreal, in the years since its release. 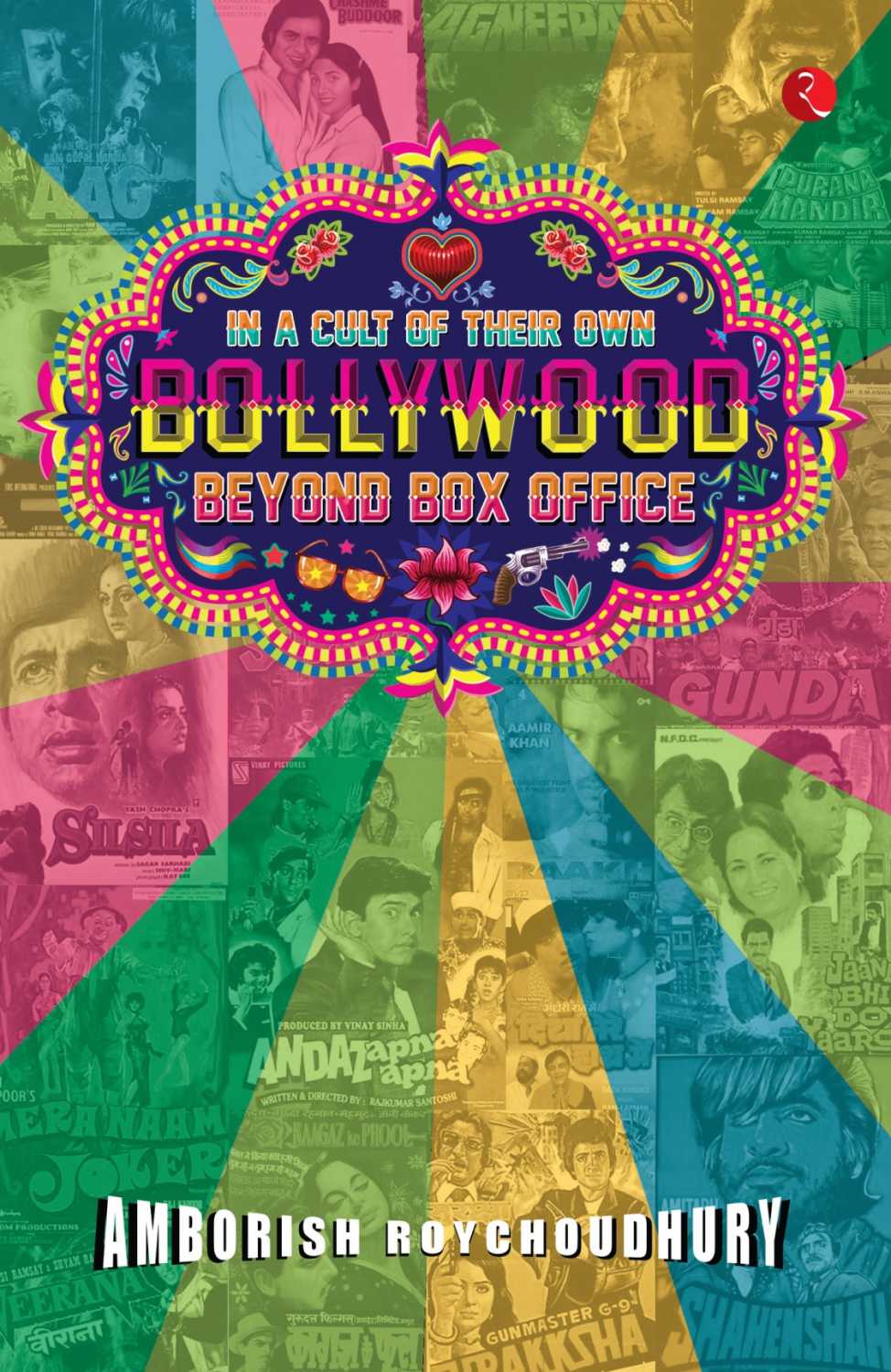 Aamir Khan comes from a well-known film family. He is a nephew of the late filmmaker Nasir Husain and son of the late producer Tahir. His cousin Nuzhat, sister of Mansoor, helped turned the English dialogues written by Bhattacharya into Urdu. She, along with her father Nasir, brother Mansoor, and Aamir Khan, also developed the script for Qayamat Se Qayamat Tak.

2. Bhattacharya and Khan previously worked together on a short film titled Paranoia.

Aditya Bhattacharya, son of filmmaker Basu and grandson of legendary filmmaker Bimal Roy, made his feature directorial debut with Raakh. But the actor and director had collaborated previously on a short film called Paranoia in 1981. According to the book, the short had a scarce plot; it just contained montages from Khan's character's life. Victor Banerjee played his father while Deepa Lagoo, wife of Dr Shriram, who also financed the project, was his mother. Neena Gupta played his girlfriend.

Khan told Roychoudhury that the short helped him make up his mind. “[The] experience made me clear in my head, that, for the rest of my life this is what I want to do. Whether it is acting, whether it is filmmaking, just to be part of this whole process is what excites me,” he said.

Kapur played a rogue cop, Inspector PK, who helps Khan in his quest for revenge. The actor told Roychoudhury that Bhattacharya happened to see him in the play Woyzeck and asked him to play a role in his film.

“I was open to any kind of ideas and interesting work that was happening,” he recalled. Earlier, he and Bhattacharya had acted together in Mandi (1983). Supriya Pathak, who played Khan’s girlfriend in Raakh, married Kapur that same year.

4. The police officers’ uniforms were recycled from Mr India (1987).

Filmmaker Partho Sen-Gupta was the art director on Raakh and an assistant director on Mr India. As the budget for Raakh was low, Sen-Gupta approached the producer of Mr India, Boney Kapoor, for help. Kapoor allowed costumes of Mogambo’s soldiers from the sci-fi feature, directed by Shekhar Kapur, to be dyed black and reused as police officers’ uniforms.

Furthermore, much of the film was shot near Bimal Roy’s Mount Mary house in Bandra, Mumbai. A dilapidated structure near the Roy home was repurposed into a police station for the film. Khan’s gun in the feature was a toy!

Interestingly, it was early days for other members of the crew as well. It was Santosh Sivan’s first Hindi film, A Sreekar Prasad’s second Hindi film and composer Ranjit Barot’s first film.