Dhanush in talks to star in Tamil remake of Majili


The industry grapevine is that a leading producer has acquired the remake rights and the film might star Dhanush in the titular role of a failed cricketer.

Telugu film Majili (2019) which stars Naga Chaitanya and Samantha Akkineni in the lead, is having a dream run at the box office. Even as the film continues to run to packed houses, reports have emerged that it’s all set to be remade in Tamil.

The industry grapevine is that a leading producer has acquired the remake rights and the film might star Dhanush in the titular role of a failed cricketer.

Apparently, Dhanush is yet to watch the film and take a call on whether he will star in the remake. However, he has expressed interest to the producer’s request to watch and decide, according to reliable sources.

Directed by Shiva Nirvana, the film revolves around Poorna (Naga Chaitanya) and his life’s journey seen through the eyes of three women.

The film marks the first time collaboration of Chaitanya and Samantha after their marriage. In Majili, Samantha plays Chaitanya’s wife and her character of Sravani has impressed audiences and critics alike.

Majili has struck gold at the box office. In its first week, it has grossed over Rs50 crore worldwide. 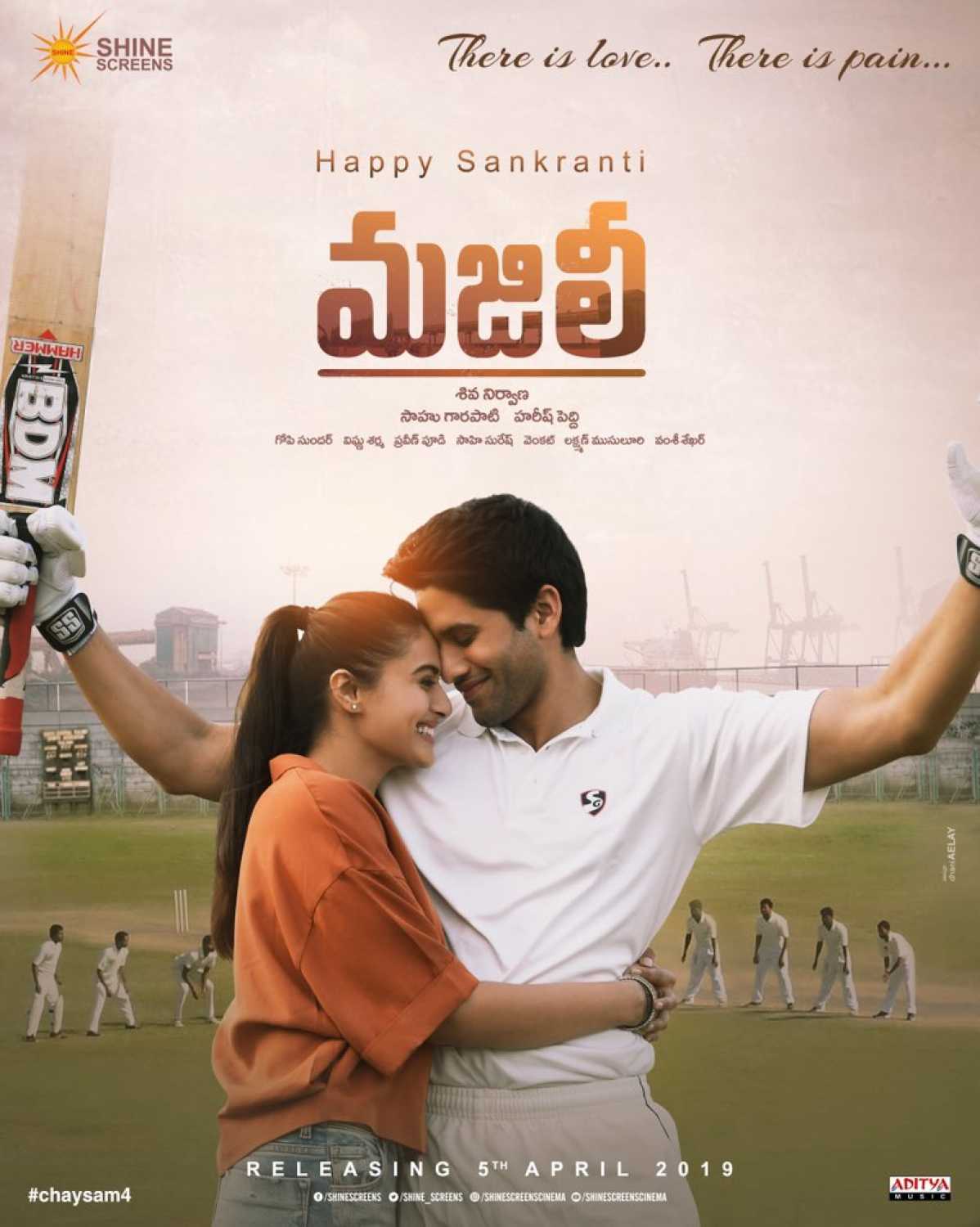 The film also starred Divyansha Kaushik, Atul Kulkarni and Rao Ramesh among others.

Meanwhile, Dhanush is looking at a very busy year as he will be seen having multiple releases. He’s currently busy shooting for his next film with director Durai Senthil Kumar. The film marks his reunion with Sneha after a decade.

Dhanush recently wrapped up shooting for Vetrimaaran’s Asuran, in which he plays dual roles. He will be seen playing both father and son. He also has a fantasy comedy project with Ratsasan-fame (2018) Ramkumar and a film with director Mari Selvaraj of Pariyerum Perumal (2018) fame.

Dhanush might also commence work on his next Hindi project with Aanand L Rai later this year.