Scars and colour: The changing perceptions of beauty in showbiz


The instances may be few and far between, but are welcome at a time when creating an inclusive society is the buzzword.

Decades before Deepika Padukone chose to play a girl with an acid-scarred face on the big screen, Zeenat Aman and Rekha essayed strong women with disfigured faces in films, a medium where the heroine has typically lent glamour.

The instances may be few and far between, but are welcome at a time when creating an inclusive society is the buzzword.

With Chhapaak (2020), director Meghna Gulzar — known for her deft handling of sensitive subjects — has given Padukone a chance to raise the bar for her already versatile filmography by playing an acid attack survivor who looks beyond her scars with "immense courage and strength in the face of crippling adversity".

For Laxmi Agarwal, whose heart-wrenching story has inspired the film, the fact that a star like Padukone not just chose to act in, but also produce such a story, was overwhelming.

"I felt, 'See, they are finding beauty in an acid-burnt face'," Agarwal told IANS of the roaring response that the actress' avatar for the film, got all over social media.

Interestingly, last year, the British Film Institute (BFI) had announced it would no longer fund movies featuring villains with facial scars. This was in support of an #IAmNotYourVillain campaign by a charity group on a mission to de-stigmatise facial scars in film and television, since scarring has often been used on villains like The Joker and Darth Vader.

Beauty has been a big deal in the world of showbiz. But perceptions are changing — or so it seems. 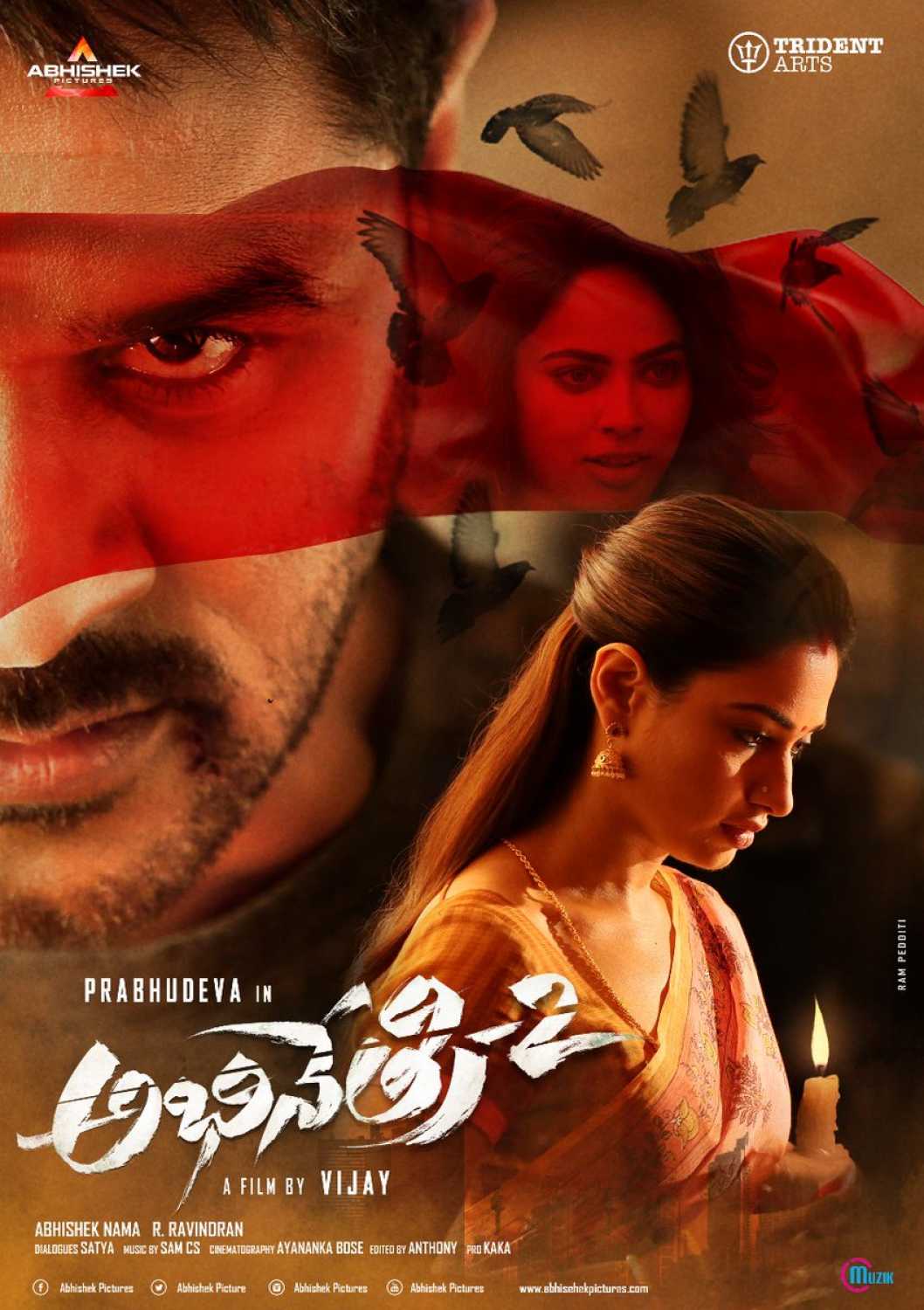 "I don't think much of it (the 'milky beauty' tag) except for the fact that it's the love of my fans. But especially in a country like ours where colour is such a big deal, I don't support it. I think it's important to understand that beauty has nothing to do with colour. I spend hours tanning myself with make-up, trying to make myself a different colour," Bhatia told IANS.

The actress, who has worn nerdy spectacles in the Telugu remake of Hindi film Queen (2014), added: "Beauty is in being the person you are, and being in your skin is most important."

While film historian SMM Ausaja may not contest that, he averred that the essential element of a heroine remains beauty.

"There have been stray incidents where actresses have played de-glamourised roles, but it can't be taken as a trend, or a breaking the mould kind of scenario. That glamour element will never go away," Ausaja said.

Pointing out that Zeenat Aman's Satyam Shivam Sundaram (1978), in which she flaunted a partially disfigured face, was a piece of bold cinema which dealt with a rarely taken subject head-on in the late 1970s, Ausaja said the film didn't do well commercially.

"These things discouraged filmmakers from taking the risk of showing the heroine as such," he explained, but said that "cinema is an art form and everyone has the freedom to depict anything that stirs the society".

Bhumi Pednekar's Dum Laga Ke Haisha (2015) was an impactful telling of the pitfalls of being a plus-size girl. She is one actress who hasn't been afraid of trying de-glam roles in films like Toilet: Ek Prem Katha (2017), Sonchiriya (2019) and her upcoming Saand Ki Aankh (2019).

Take Alia Bhatt's portrayal in Udta Punjab (2016), or Aishwarya Rai Bachchan's role in Sarbjit (2016) or Anushka Sharma's part in Sui Dhaaga - Made in India (2018), for instance. Among the men, Ranveer Singh carried a 'brown face' in Gully Boy (2019) with pride. Of course, the acceptance to these avatars has come along with the acceptance to differentiated scripts. But it's worth a notice.

For actress and former Miss India Neha Dhupia, the current times are interesting to mentor and judge contestants for the annual fbb Colors Femina Miss India contest, because as a concept, beauty itself has undergone such a mature transformation.

"My parameter to judge is to find someone who is real, and that's the climate we are living in. Anyone who is real ends up looking beautiful. They should look the way they think, and that's the most beautiful thing about any woman. The current climate is one that is accepting of women or beauty no matter how different they are.

"There are different versions of beauty... Not that they weren't there earlier, but the different thing is that they are accepted now across the board," Neha summed it up.