Asha Bhosle, who turns 85 today, and Lata Mangeshkar, who turns 89 later this month, are the only sisters to have received the recognition.

Since its inception in 1969, the Dadasaheb Phalke award has been bestowed by the government of India on 49 personalities who have changed the face of cinema in the country.

The first recipient was Devika Rani Roerich, actress and co-founder of the once-powerful Bombay Talkies studio. Over the decades since, many of the country’s best artistes, technicians, and filmmakers have joined her on the list of awardees. 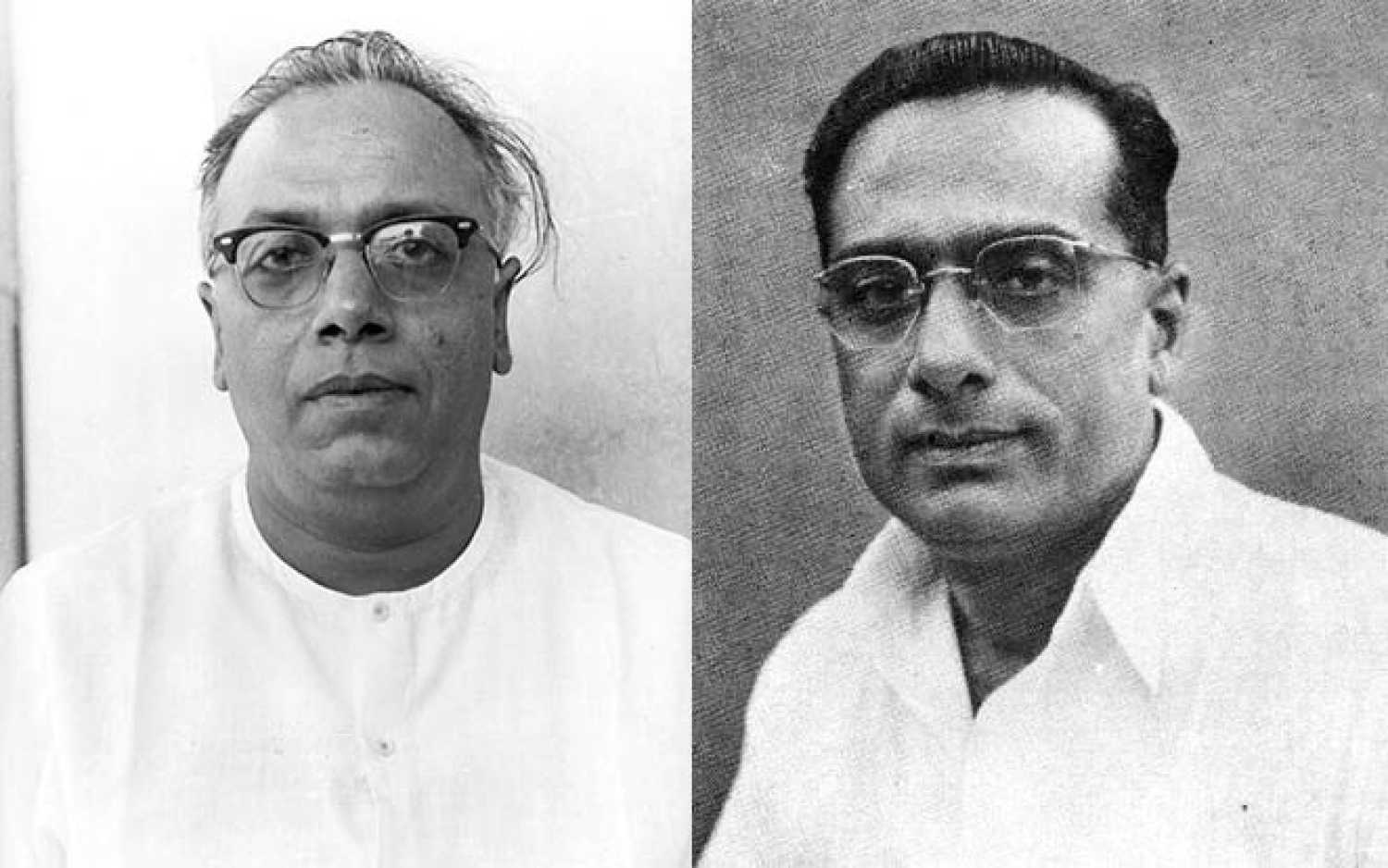 Interestingly, there are four sets of siblings in the list. The first set was from the South with filmmakers BN Reddy and B Nagi Reddy. BN Reddy was the first Southern filmmaker on whom the Dadasaheb Phalke award was conferred, in 1974. His younger brother B Nagi Reddy followed in 1986.

In the Hindi film industry, however, three sets of brothers or sisters have won the award so far, proving that films are a family affair for some. 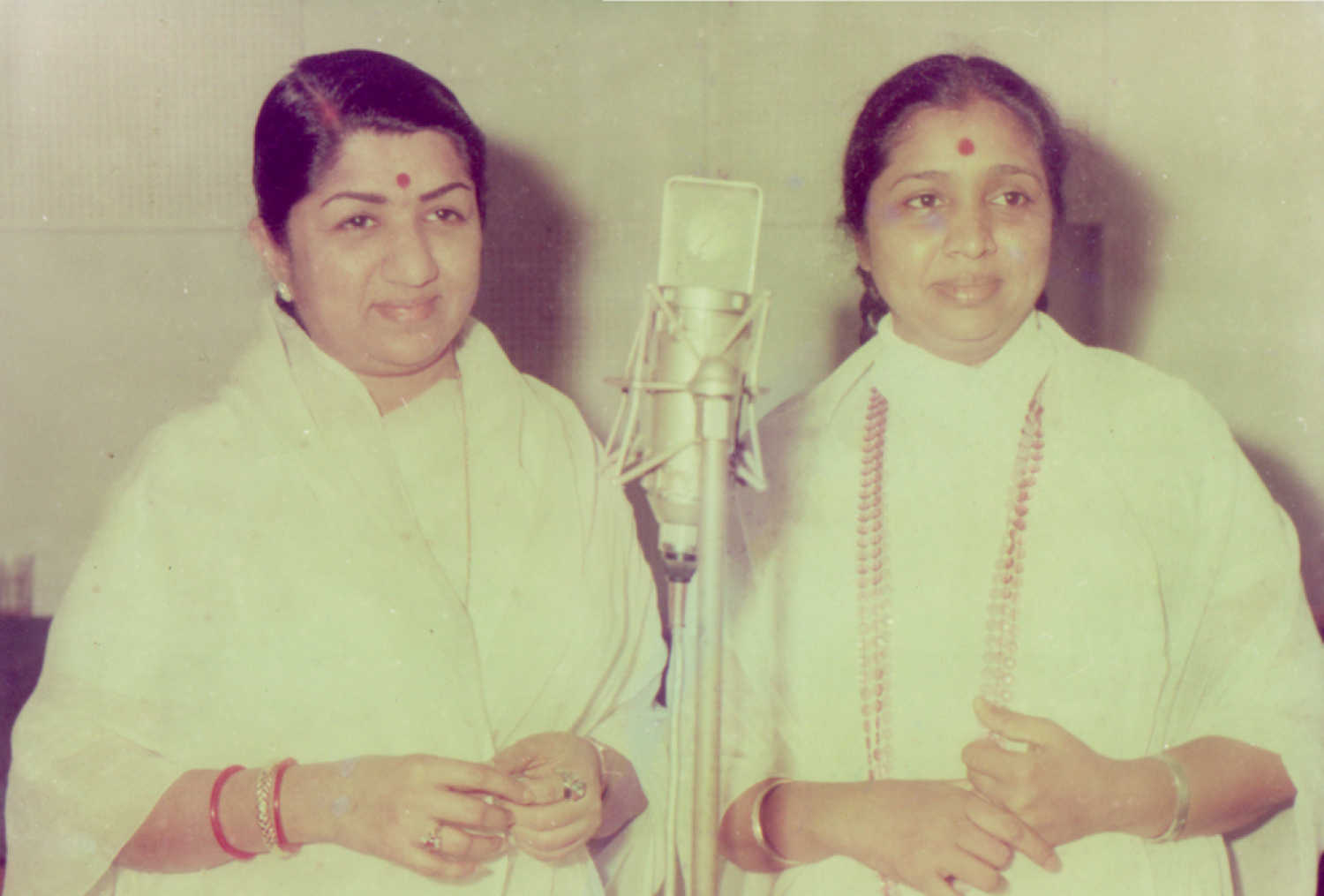 Lata Mangeshkar and Asha Bhosle, the singing sisters, dominated the Hindi film music scene from the 1950s. Together, they have recorded around 17,000 songs in over 20 Indian languages.

The sisters, with four years separating them, have markedly different styles of singing; it is easy to guess who is signing when the radio is on. Lata Mangeshkar, who has virtually retired from singing, got the Phalke award back in 1989 while Asha Bhosle, who still sings the occasional song for a soundtrack or private album, got hers in 2000. 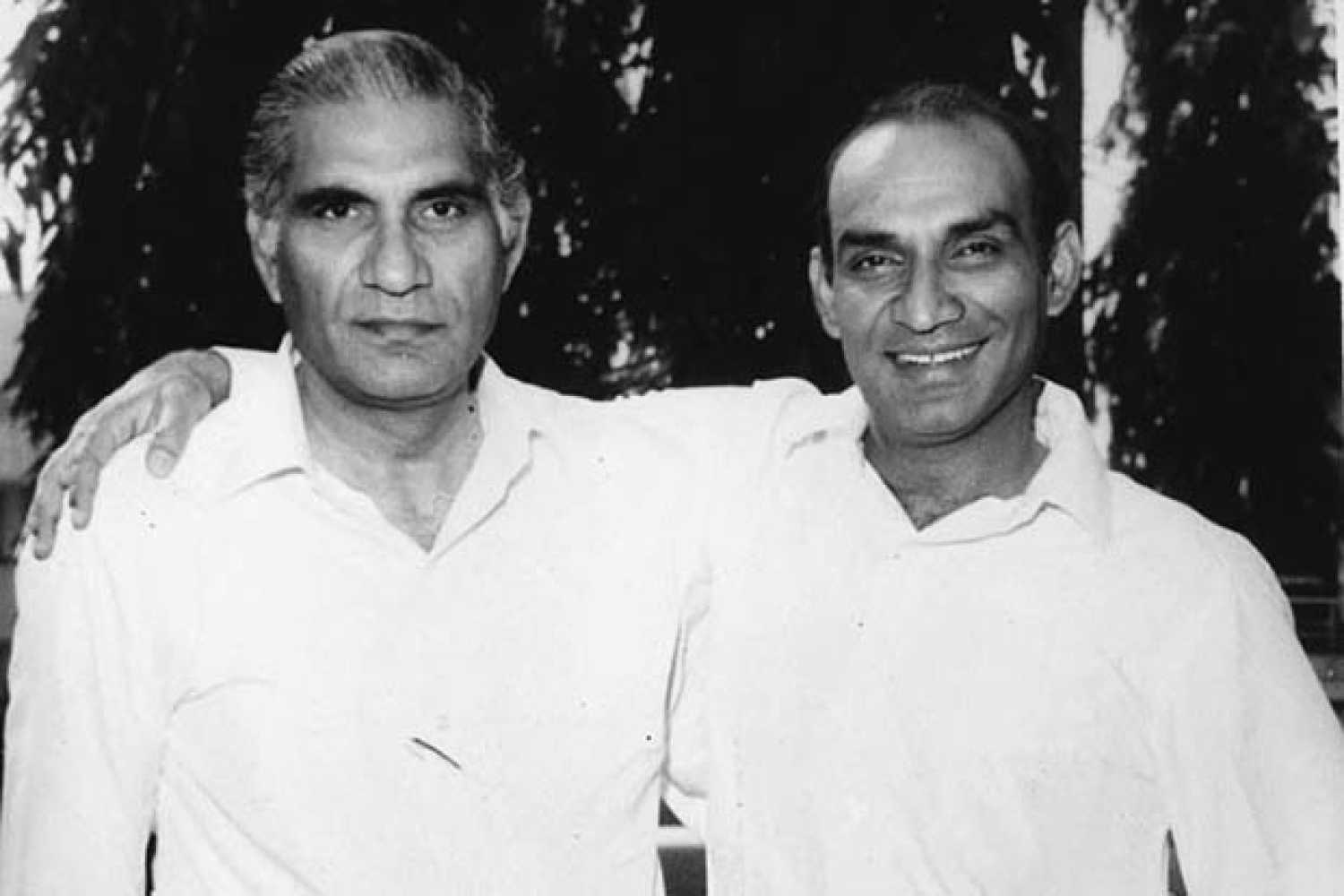 Baldev Raj Chopra and younger brother Yash launched their own banners to create the kind of films they wished to make. BR Films produced social dramas and thrillers like Naya Daur (1957), Gumrah (1963), and Waqt (1965) while Yash Raj Films was known more for romances like Silsila (1981), Lamhe (1991), and Veer-Zaara (2004).

Yash Chopra began his career as an assistant on his brother's films and graduated to become a world-class director. More than an elder brother, BR Chopra was like a father figure to Yash, as he was 18 older. BR Chopra was honoured with the award in 1998, Yash receiving his only three years later, in 2001. 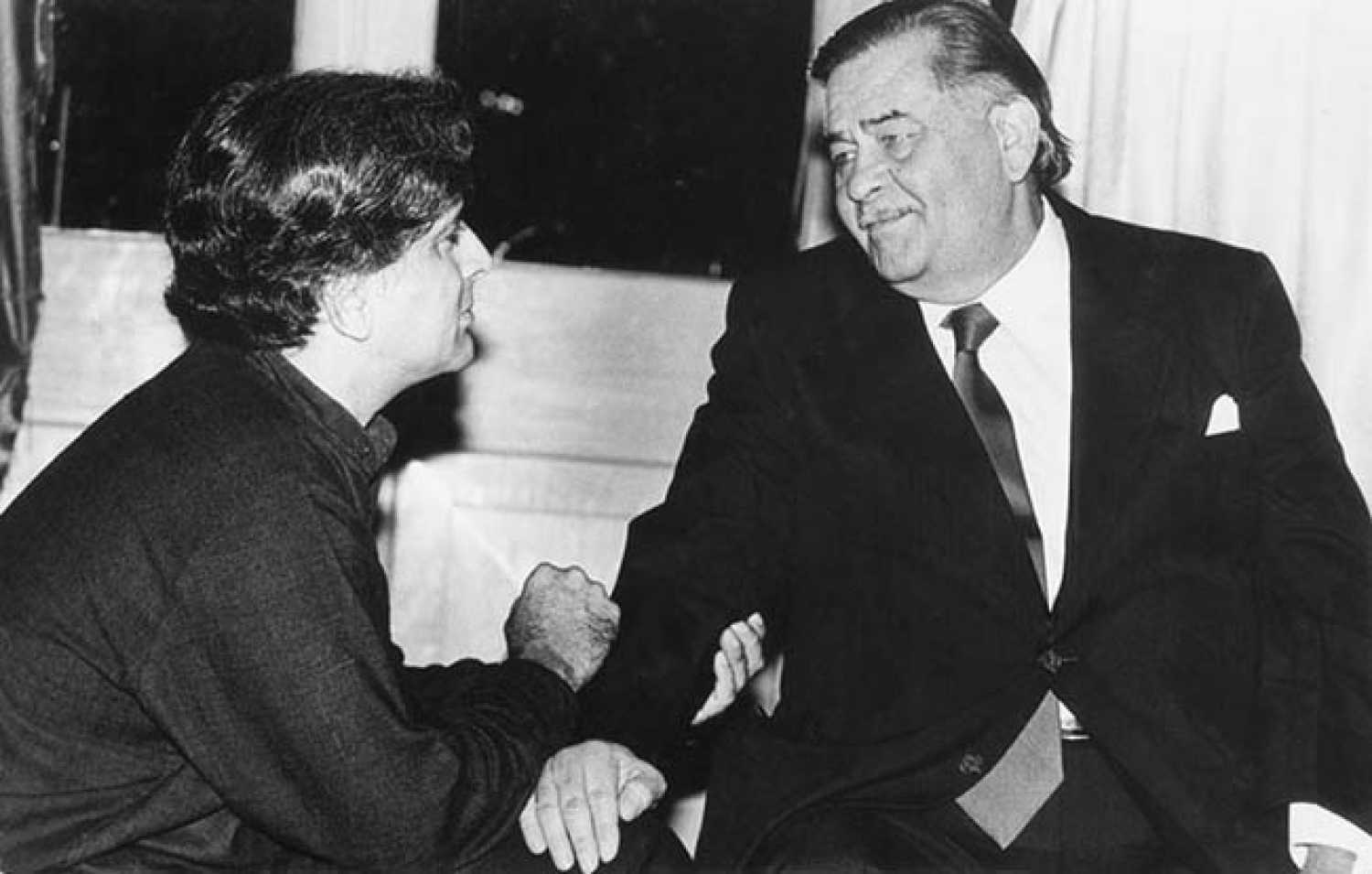 The Kapoor family boasts of three Dadasaheb Phalke awardees: patriarch Prithviraj and sons Raj and Shashi. Widely regarded as the first family of Indian cinema, the Kapoors have been around since the days of silent films, and the love for acting has been passed down through the generations.

While Raj Kapoor made his name as a director as well, younger brother Shashi Kapoor stuck to acting while managing Prithvi Theatre, a drama theatre set up in memory of their father, and also producing some off-the-beaten-track cinema.

Sadly, Raj Kapoor fell gravely ill when receiving the Dadasaheb Phalke award for the year 1987 and passed away a month later on 3 June 1988. Shashi Kapoor received his award 27 years later in a star-studded ceremony in Mumbai on 10 May 2014.