A day after actor Shahid Kapoor was blessed with a second child, his Twitter and Instagram accounts were hacked. A Turkish group, called Ayyildiz Tim, have claimed responsibility for the hacking.

The hackers posted a few videos and texts from Kapoor’s Instagram and Twitter accounts. The post that attracted most attention was one that praises Alauddin Khilji, the second ruler of the Khilji dynasty. 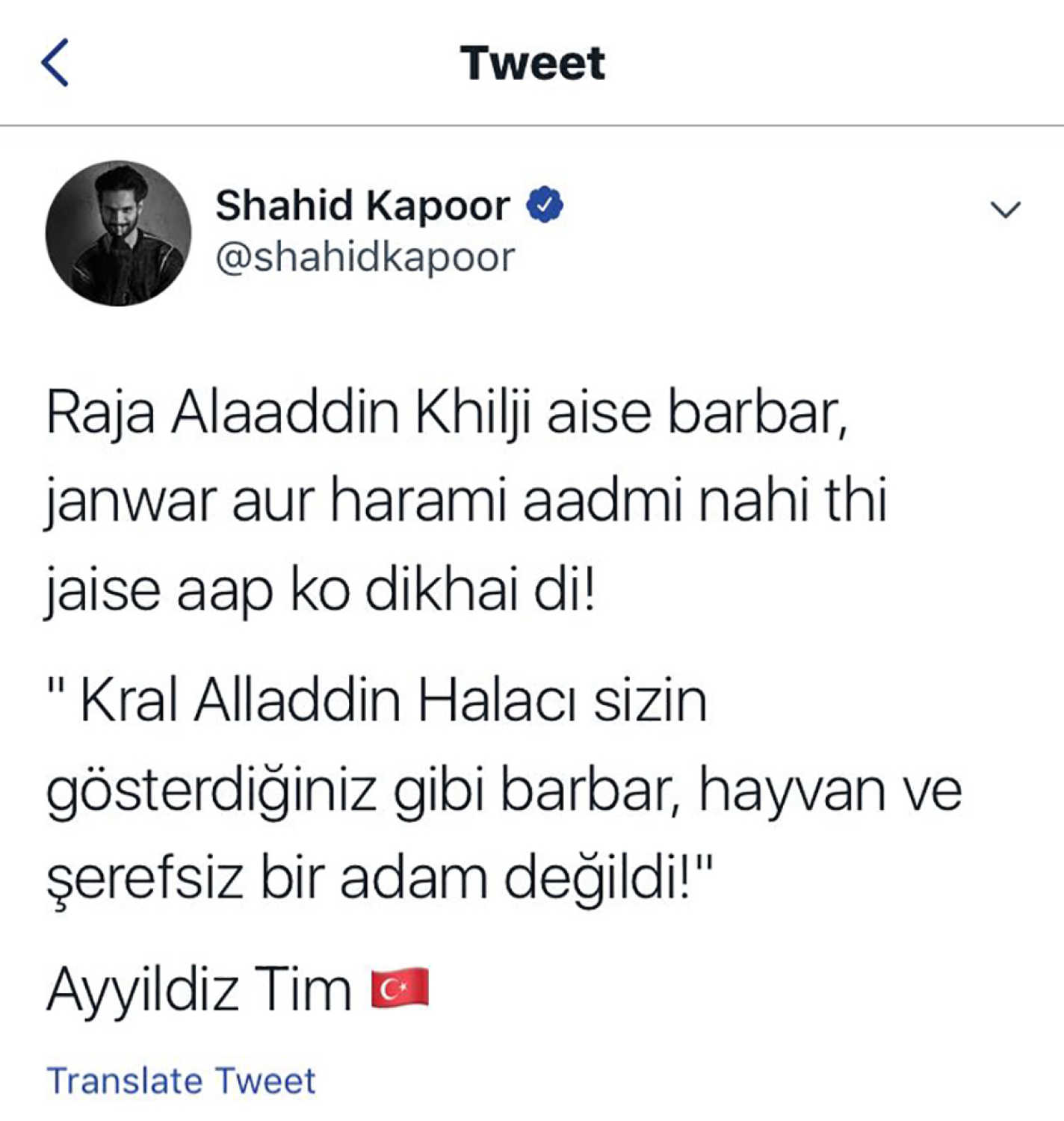 Apart from the text on Khilji, a video of Raj Kapoor's popular song from Awara (1951) was also posted. 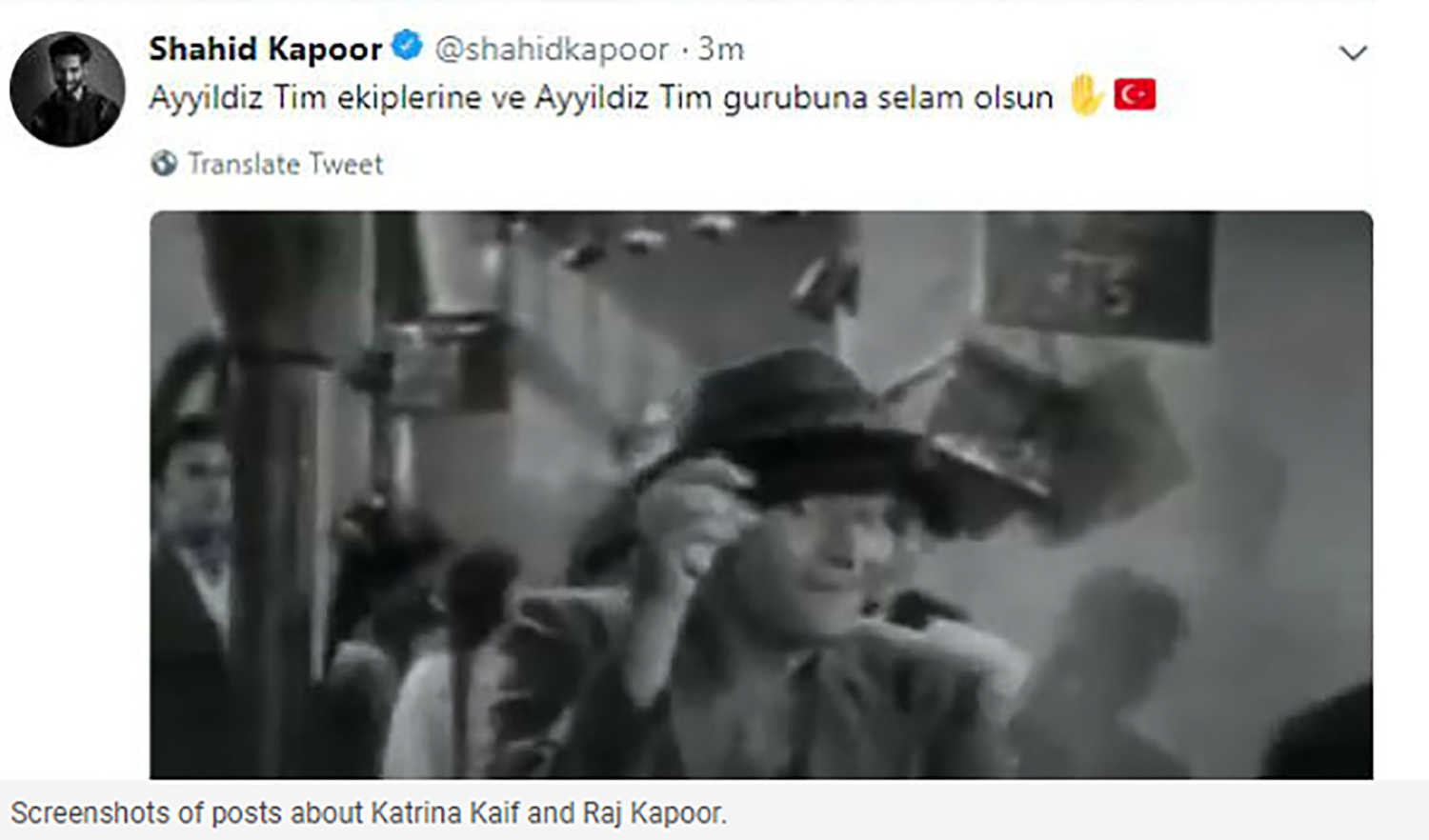 Another post was a video of the 'Mashallah' song from Ek Tha Tiger (2012) with the message ‘I love you Katrina’.