Habib Tanvir would have lent his voice to the dissenters today, created art: Sudhanva Deshpande


On the occasion of Habib Tanvir's 95th birth anniversary last week (he was born on 1 September 1923), actor-writer-director Deshpande speaks about the late thespian, his passion for stage and his dedication to safeguarding the right to dissent.

To cinephiles the name Habib Tanvir might ring a bell as the old man who played the dead soldier's father in Prahaar (1991). However, there's more to this name.

Born Habib Ahmed Khan, he was a playwright, theatre director, and an activist in his own right. A pioneer in Hindi and Urdu theatre, he brought Chhattisgarhi, Pandavni and Nacha folk dance song forms to the urban stage through Naya Theatre, a repertory founded by him and his wife Monika Mishra in 1959.

In 2003, Naya Theatre came under the eyes of the ruling Bharatiya Janata Party in Madhya Pradesh for staging Ponga Pandit, a play that critiqued the caste-divide and oppression.

Sanjay Maharishi and Sudhanva Deshpande documented the happenings of the play's tour in the state in their film Gaon Ke Naon Theatre, Mor Naon Habib. Deshpande, an actor [Kajarya (2015), Pink (2016) and Jolly LLB 2 (2017)], writer and director with the Jana Natya Manch, a left-wing theatre group based in Delhi, has worked with Habib Tanvir and followed his theatre group closely.

On the occasion of Habib Tanvir's 95th birth anniversary last week (he was born on 1 September 1923), Deshpande spoke to us about the late thespian, his passion for stage and his dedication to safeguarding the right to opine.

How did you first meet Habib Tanvir?

I had met him a couple of times before, but I really properly met him in the summer of 1988, when we in Jana Natya Manch asked him to direct a play for us, and he agreed. Safdar Hashmi wrote a script based on a Premchand short story, which Habib Tanvir wrote additional material for, and directed. It was a rip-roaring comedy, called Moteram Ka Satyagraha, and focussed on the problems that arise when religion is mixed with politics. It was a superb production, and was a big success.

What was it about him that made you follow his work so closely?

When I first worked with him, he was in his mid-60s, and was at the height of his creative powers, a real master of the craft, and something of a legend already. But what was striking was that he was easy to talk to, and fun to be with, with a wonderful sense of humour. He was also politically very engaged, which attracted me to him. His work, and his life, was an inspiration.

He was a poet, writer, an actor and a playwright. Would it be right to call him a revolutionist?

When he started working with rural actors from his native, Chhattisgarh, in the late 1950s, it was absolutely inconceivable. I mean, who'd imagine that he could run a professional theatre company with actors who were barely literate, and who could not speak Hindi, let alone Urdu! He, more than most, brought the plebeian, the poor and the dispossessed, to the centre of his creativity. In creating a theatre with a modern sensibility with rural actors and rural forms, he was unmatched.

He acted in only a few films. How do you think he chose them?

Well, he went to Bombay [now Mumbai] in the 1940s to become a film actor. He was the same age as Dilip Kumar, just as dashing, and a superb actor. He probably could've made a life in the movies. But he realised, even back then, that the movie business was controlled by the moneybag, and that meant that what one was allowed to say was determined by people who had nothing to do with art.

For Habib Tanvir, his art, his vision, his socio-political concerns came first. He wasn't willing to compromise. He came away to Delhi, and devoted himself to theatre full time. Much later in life, in the 1980s, film roles started coming his way again. Being a consummate actor, he is striking in every role he portrayed on the screen, whether in Nana Patekar's Prahaar: The Final Attack (1991), or Ketan Mehta's Mangal Pandey: The Rising (as the last Mughal emperor Bahadur Shah Zafar), or as the poet in Black And White (2008), his final film role. 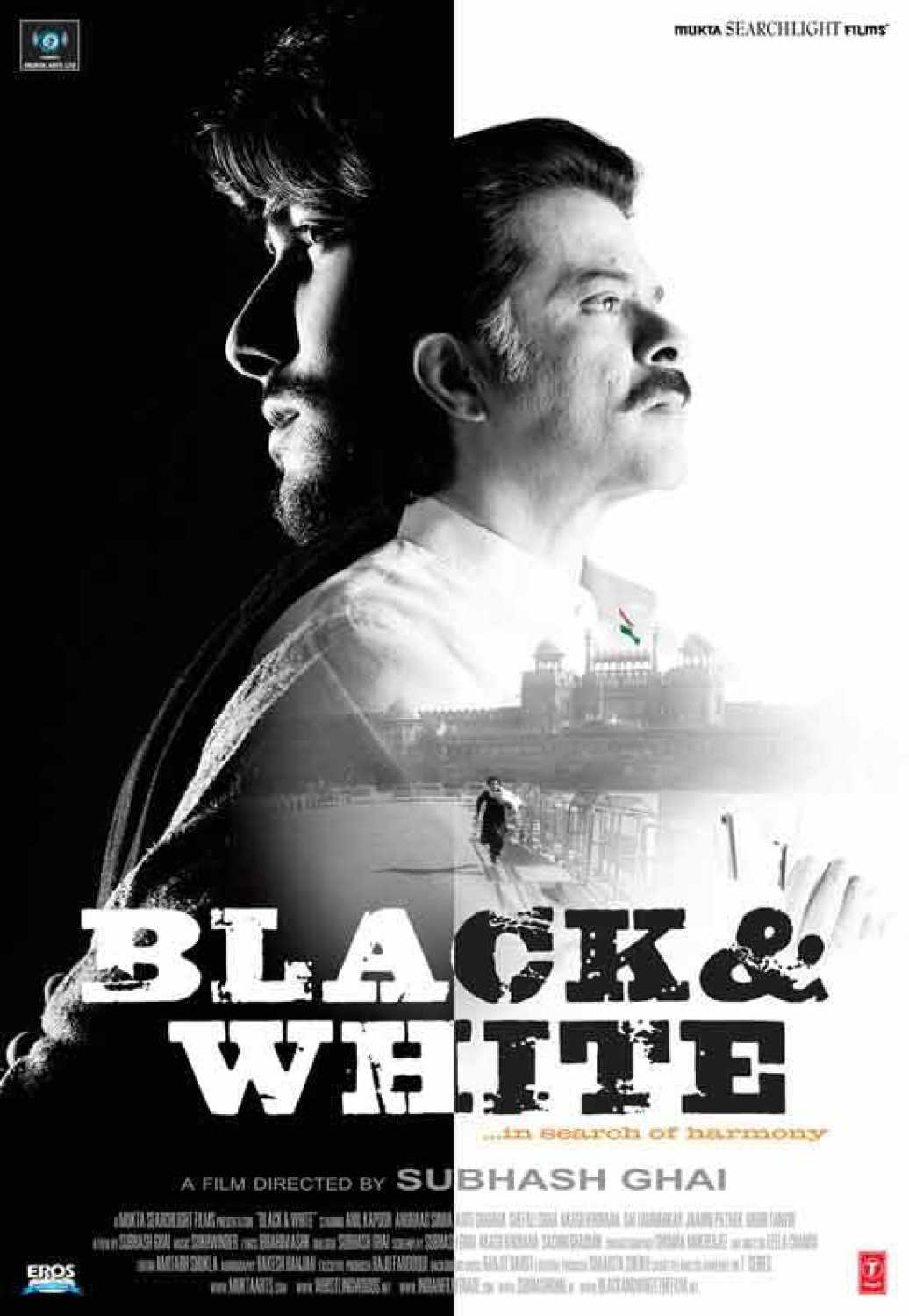 Tanvir sahab's Naya Theatre brought the rural stories and folk performances to an urban stage. However, its popularity has dwindled after his death. Why do you think this happened?

Honestly, it was inevitable. His was a vision that was so particular and specific, and so rich in influences [he had trained in England, then travelled through Europe], that it was unique and impossible to replicate. In the meanwhile, the conditions in rural Chhattisgarh had also changed, and you no longer have those sort of exquisite actors and singers coming through the Nacha tradition.

Similarly, Hindi cinema is now turning towards rural stories and the effort is being appreciated by the audiences. Is this similar to what Habib Tanvir had set out to achieve?

Well, these are two entirely different things, impossible to compare. He was creating a modern theatre, rooted deeply in Indian traditions. He was steeped in that tradition. He knew hundreds of songs and stories from Chhattisgarh. I don't know of anything like that in Hindi cinema.

Tanvir sahab was a fan of Bertolt Brecht. Brecht's idea of Epic Theatre was to engage the audiences and make them think. Tanvir sahab, too, tried to do the same by staging plays that were a socio-political commentary. Your thoughts?

His was a theatre that was neither patronising to his audiences, nor was it complex for the sake of being complex. He was a superb storyteller, whose stories entertained audiences in rural areas as much as urban centres. But in everything he did, what he was trying to say remained forever important for him. He had been a part of the left-wing Indian People's Theatre Association (IPTA) in Bombay in the 1940s, and that was an important influence on his life.

The staging of Ponga Pandit created quite a stir in Madhya Pradesh. Protests were held wherever the play went. How did Tanvir sahab cope with them?

Actually, this was a traditional play of the 1930s, for which he never claimed authorship. He said he had 'inherited' the play from his actors, who brought it with them. Naya Theatre had performed it hundreds of times through the decades before the Hindu Right Wing, first in the immediate aftermath of the destruction of the Babri Masjid in 1992, and then again in 2003, in the run-up to the assembly elections in Madhya Pradesh.

It was entirely politically motivated, and Habib Tanvir responded the only way he could — by performing it again and again!

How do you think he would have reacted to the suppression of artistic freedom in the country today?

He would've been appalled, angry, and very concerned. He'd have joined every protest he could, he'd have lent his voice to the dissenters, and he'd have created art. No question about it.

An anecdote that you remember with Tanvir sahab...

Too many to recount! But I remember how he faced aggressive, violent mobs with complete calm and incredible courage, and good humour. He chastised a Hindutva goon for not being a true Ram bhakt [devotee] once. He was utterly non-plussed, especially because Habib Tanvir knew more about Hindu culture and traditions than he did. It was priceless!