Shah’s 1976 diploma film from the Film and Television Institute of India (FTII) was screened at the 9th Jagran Film Festival on 28 September.

Before the films Jaane Bhi Do Yaaro (1983) and Kabhi Haan Kabhi Naa (1994), and the television serials Nukkad and Wagle Ki Duniya in 1980s, there was Bonga movie. The 1976 black-and-white short was filmmaker Kundan Shah’s diploma film when he was studying at the Film and Television Institute of India (FTII) in Pune, Maharashtra.

The film was screened at the 9th Jagran Film Festival on 28 September 2018, as tribute to the late filmmaker who died last year on 7 October.

Bonga has no dialogues, save for the characters exclaiming ‘Bonga’ now and again. It opens with three men pretending to have a shoot out outside of a bank. They are joined by a man and a woman and all of them rob the ABOB bank. But nothing is straightforward in this short diploma film.

After the bank heist, there are non-linear sequences where the gang of five bank robbers try to get a getaway car and past a traffic cop (Sudhir Pande). The gang manages to find their way to a forest-like area (shot outside FTII), where the film takes on a bizarre and dark twist. 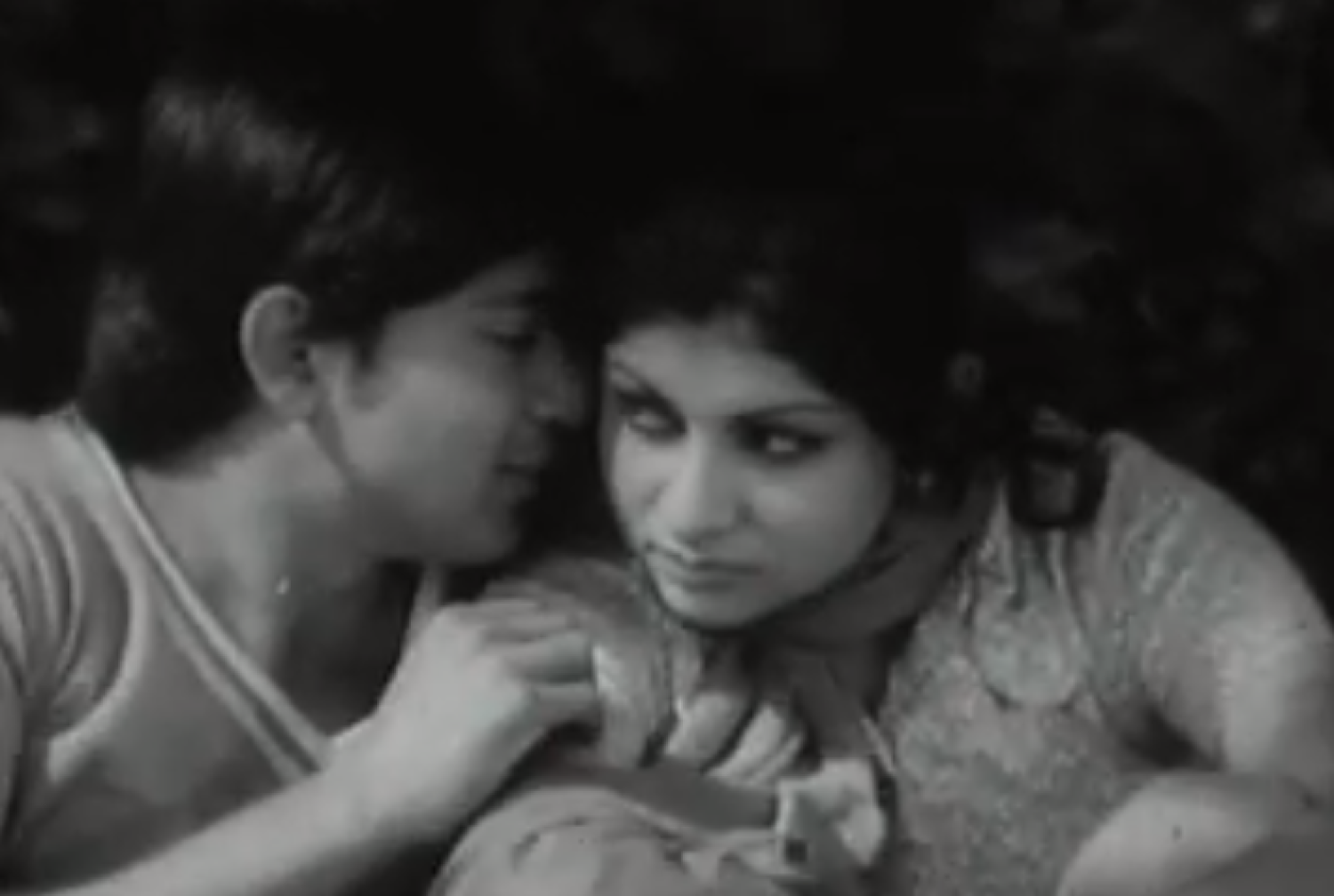 The first half seemed to be played for laughs, while the second half is bleaker and daring as the robbers meet unexpected ends. Shah, who had studied the films of Buster Keaton, Charlie Chaplin, and Chico Marx, was bold in his filmmaking choices and the zaniness of characters and situations are echoed in his later films like Jaane Bhi Do Yaaro and Kabhi Haan Kabhi Naa. Bonga’s grim ending is a poignant predecessor to Vinod and Sudhir’s fate from Jaane Bhi Do Yaaro.

Revisiting lost treasures like this diploma film allows to have a better understanding of certain filmmakers. For instance, Martin Scorsese’s 1967 student film, The Big Shave, is disturbing to watch, but it foretells the kind of filmmaker he would go on to become, and shares what kind of developing filmmaker he was at 25.

Similarly, with Bonga, we are given an insight into Kundan Shah at 29 and why on the basis of this crazy diploma film, artistes like Naseeruddin Shah, Sudhir Mishra, Vidhu Vinod Chopra, Ravi Baswani, Om Puri, Satish Kaushik, and others signed on to make Jaane Bhi Do Yaaro. It’s a shame that not many turned out for this suitable tribute to the late filmmaker.