11 actors who quit their day jobs for fame


On Dev Anand's 95th birth anniversary (he was born on 26 September 1923), we take a look at other artistes who had ordinary lives before they turned into stars.

What do Dev Anand and Parineeti Chopra have in common? They both had different professions before they gave it all up to become actors. From Dilip Kumar to Amitabh Bachchan, they all had a normal day job before the acting bug bit them for good. Here's what each one did before they became stars. 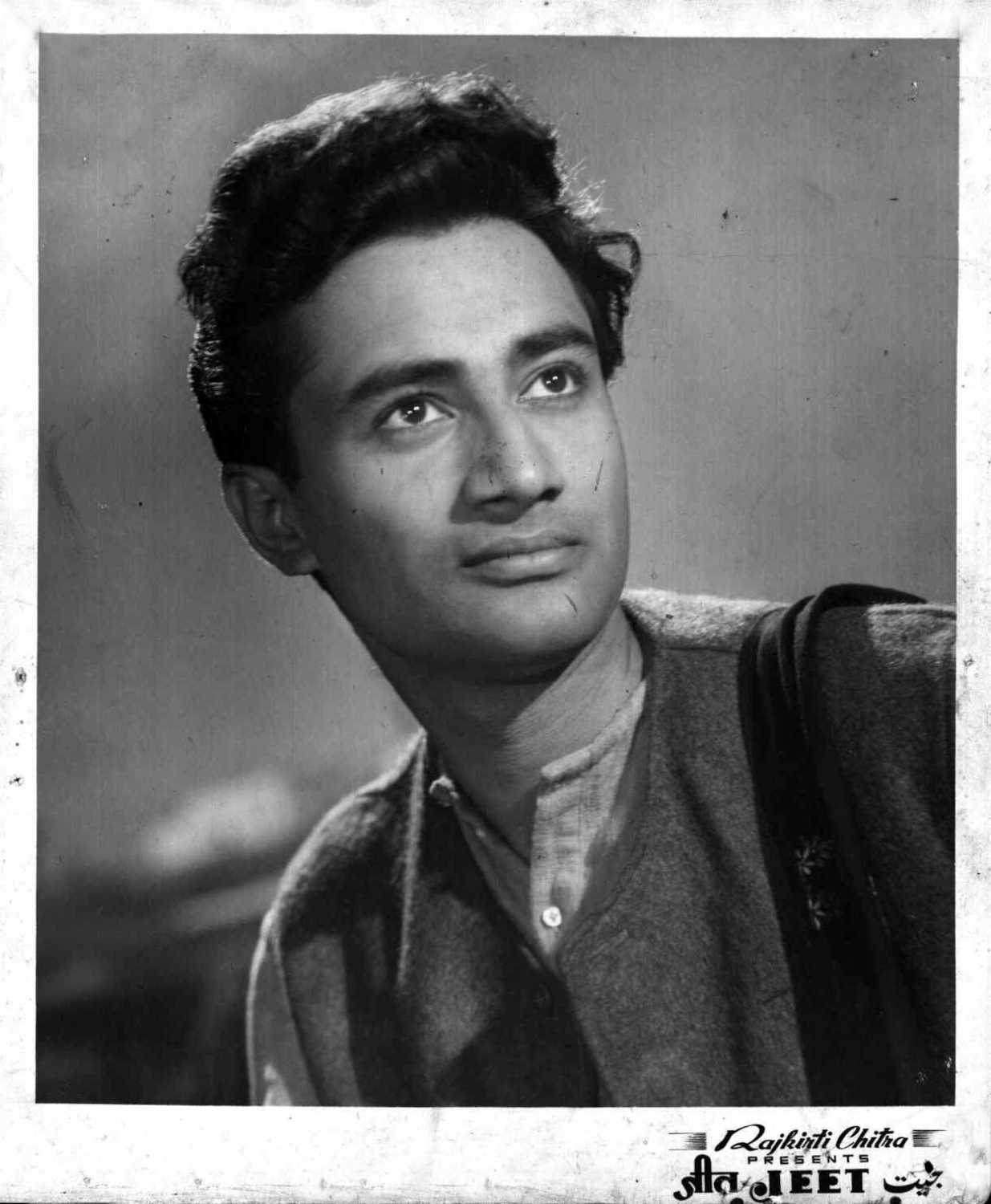 After being rejected for a commission in the Royal Indian Navy, Hindi cinema's evergreen hero Dev Anand came to Mumbai with only Rs30 in savings. He got a job for Rs145 month at the Military Censor Office where he had to read the personal messages of the Indian and British Army personnel to their families and loved ones. Eventually, he wanted to join films and quit his job, signing a contract with Prabhat Studios to act in Hum Ek Hain (1946), directed by PL Santoshi, with Durga Khote and Rehman. 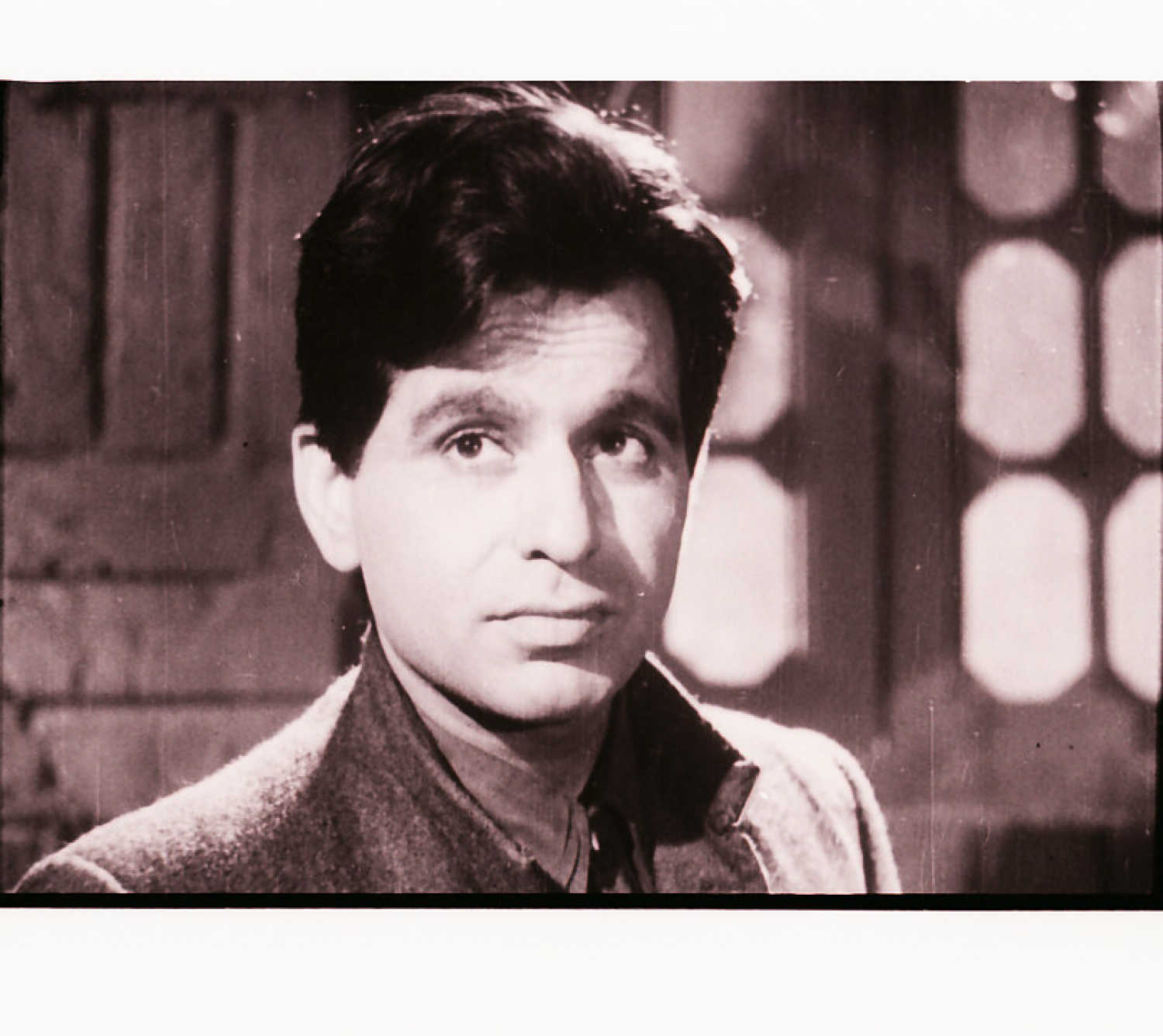 Before being discovered by Bombay Talkies founder and leading actress of the time, Devika Rani, Dilip Kumar signed up for a job as the general manager's assistant in the local Army Club in Pune. Dilip Kumar could speak fluent English and got along well with the club's guests. He even enterprisingly set up a sandwich counter at the club every evening. When the management changed hands, so did he, and he went to Mumbai with Rs5,000 in search of another job. 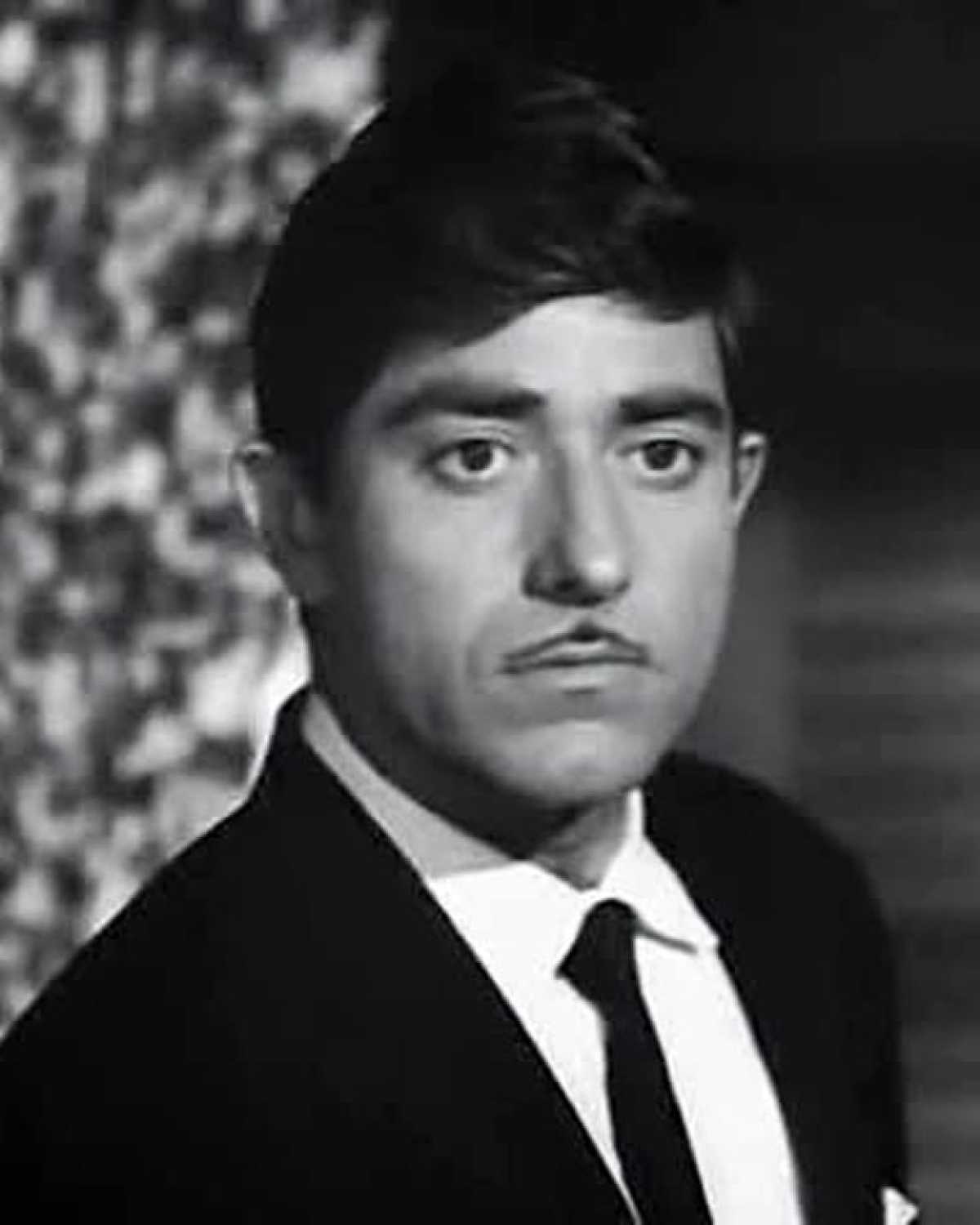 The legendary actor and king of killer dialogues, Raaj Kumar probably drew from personal experiences when cast as law enforcement officers in Oonche Log (1965) and Mahaveera (1988). In the 1940s, Kumar was a sub-inspector at the Mahim police station in Mumbai. He became an actor with the 1952 film Rangeeli, directed by Najam Naqvi. 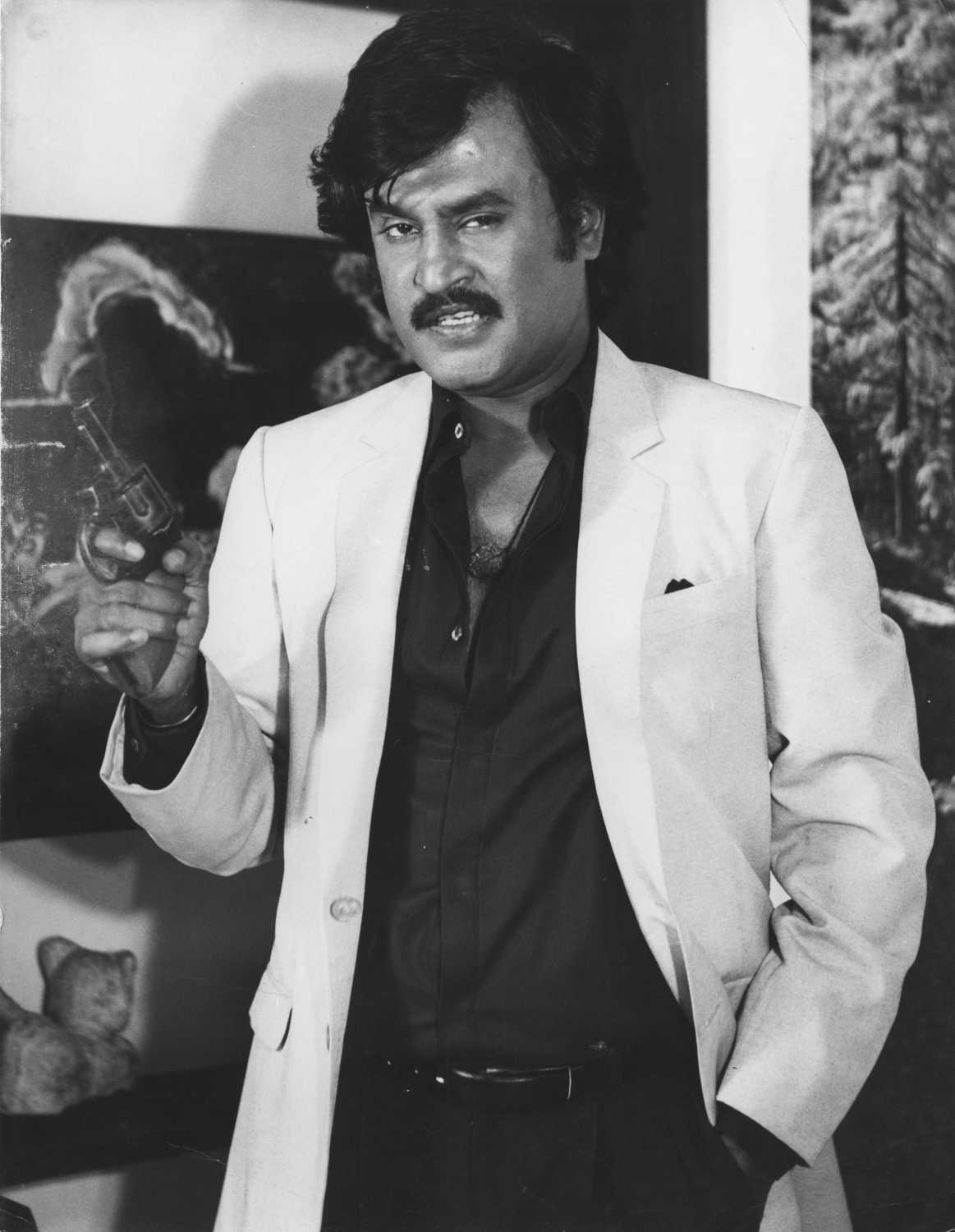 Indian cinema's biggest superstar and a genre to himself, actor Rajinikanth had humble beginnings. He worked odd jobs at Bangalore's Mysore Machinery, a truck loader and eventually as a bus conductor in 1970. On the side, he started acting on stage in plays and signed up for acting classes at the Madras Film Institute where he was discovered by director K Balachander. 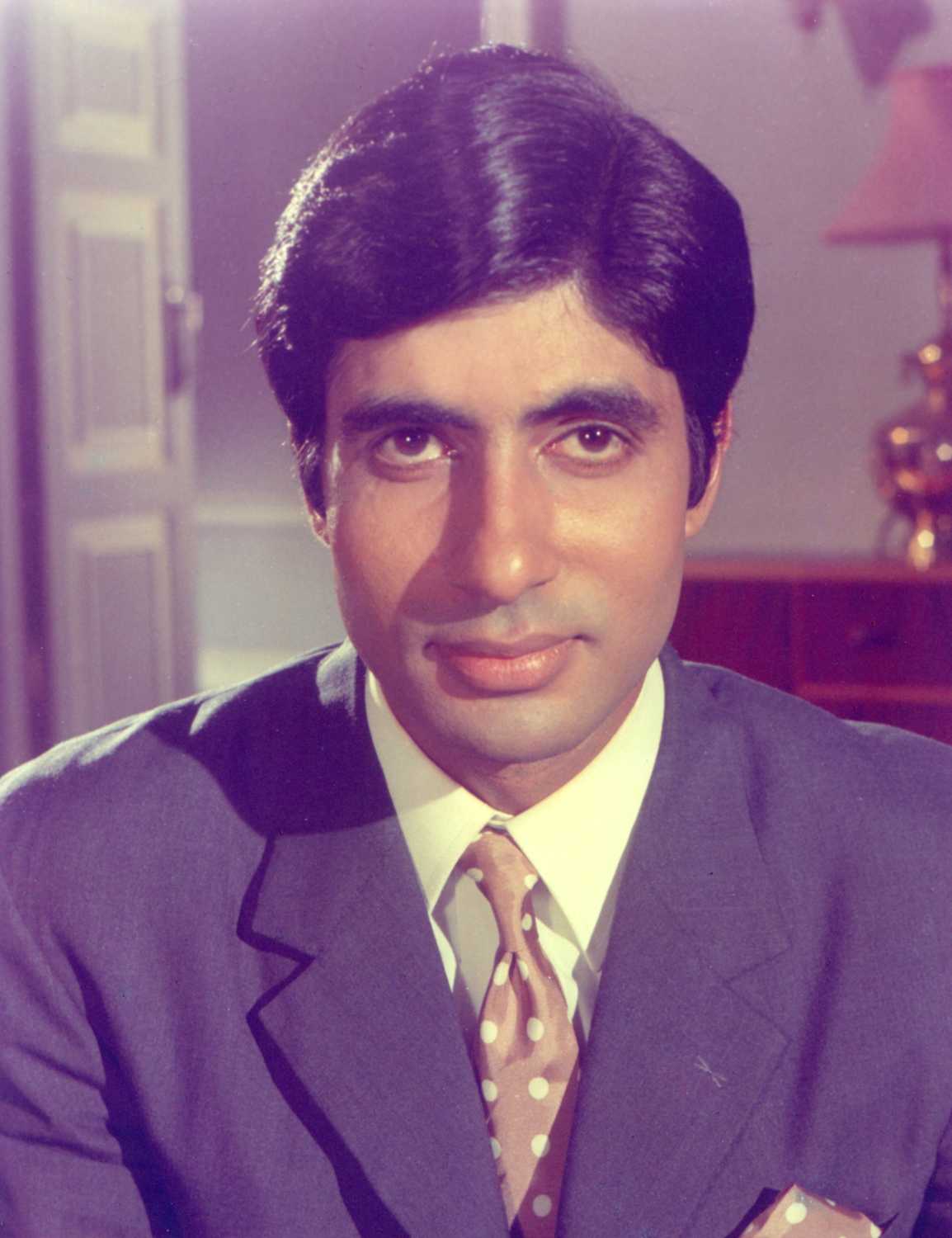 Before he became Hindi cinema's 'Angry Young Man', Amitabh Bachchan worked in more sedate surroundings. While in Kolkata, Bachchan obtained his first job as an executive at Bird and Co., a shipping firm. His monthly salary was Rs460 after cuts. Bachchan gave up his job in 1968 as he wanted to pursue his passion of acting. The next year, he was cast in Khwaja Ahmed Abbas's Saat Hindustani (1969). 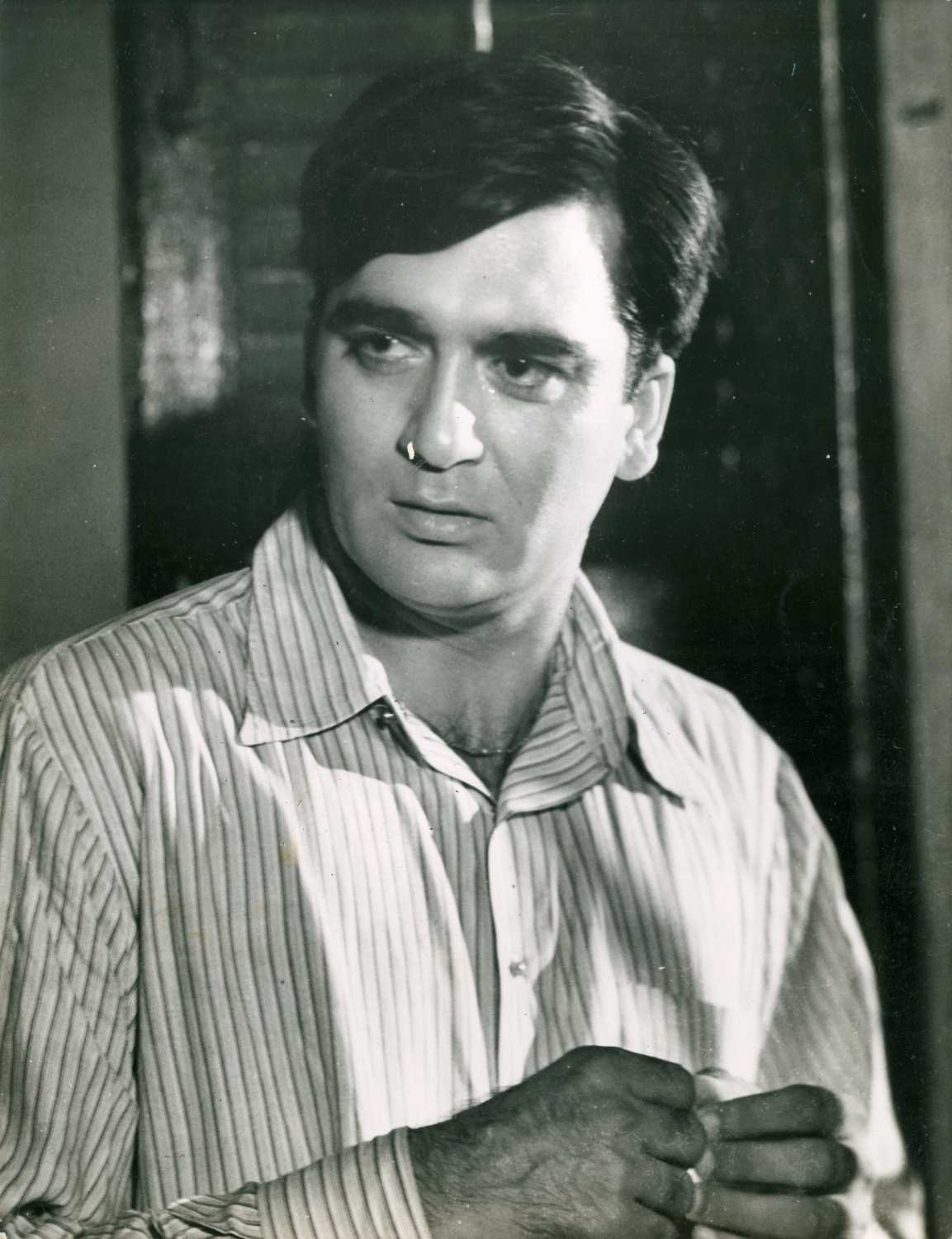 A celebrated actor, filmmaker, politician and humanitarian, Sunil Dutt began his life in Mumbai as a supervisor with the BEST Transport. Working at a depot in Dadar, the young Dutt also joined Jai Hind College as an undergraduate. He also worked on the airwaves at Radio Ceylon on a show called Lipton Ke Sitare before debuting in films with Ramesh Saigal's Railway Platform (1955). 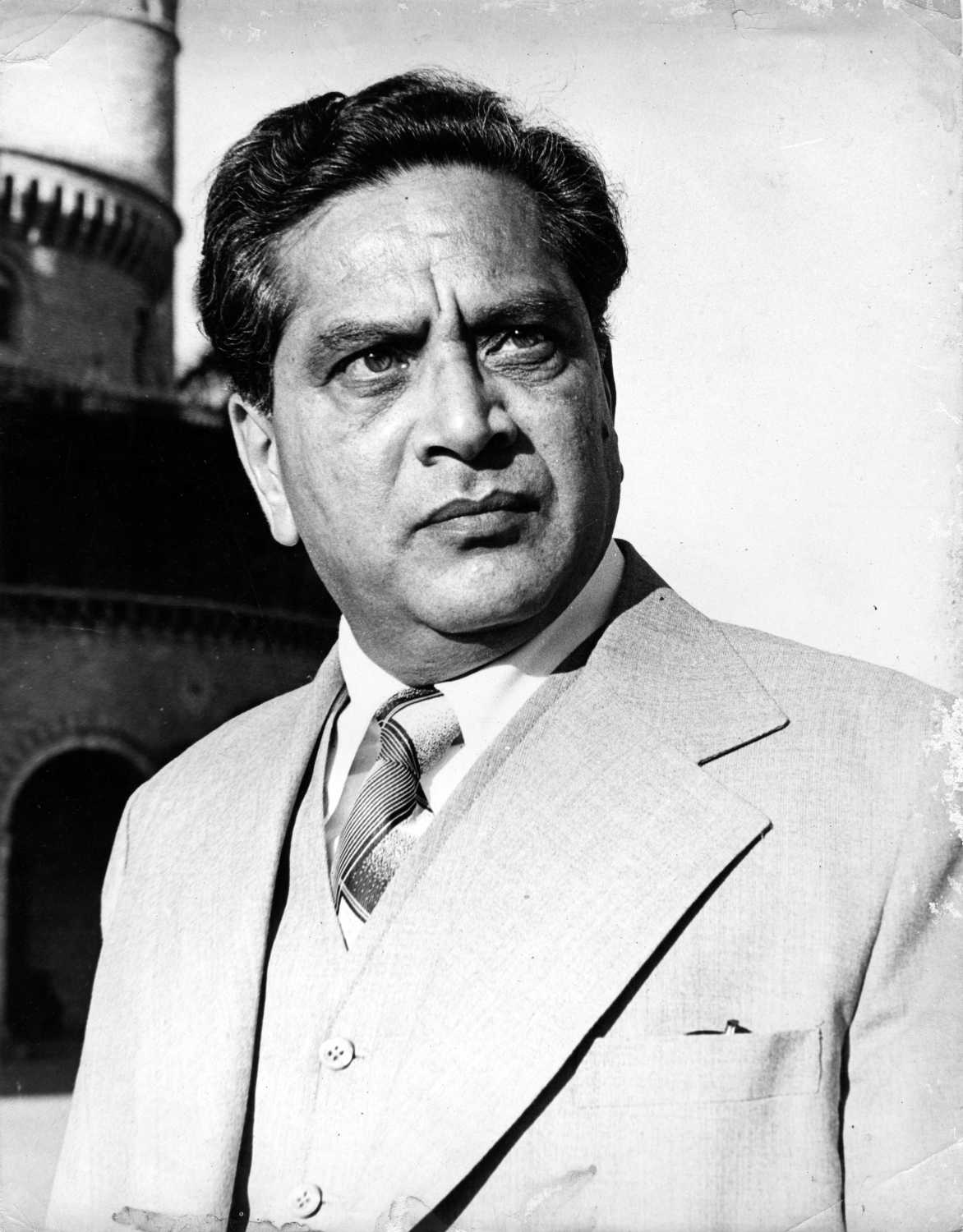 Noted character actor of Hindi and Marathi cinema, Dr Shriram Lagoo was schooled as an ENT surgeon in Mumbai in the 1950s and practised medicine in Pune's Sassoon Hospital. It was there he met actors Dev Anand and Geeta Bali who got into an accident on their way to Mumbai from Malwan. Lagoo was one of the doctors on hand to take care of Anand. He became a full-time actor in the late 1960s moving from the stage in Marathi plays to Hindi cinema in the 1970s. 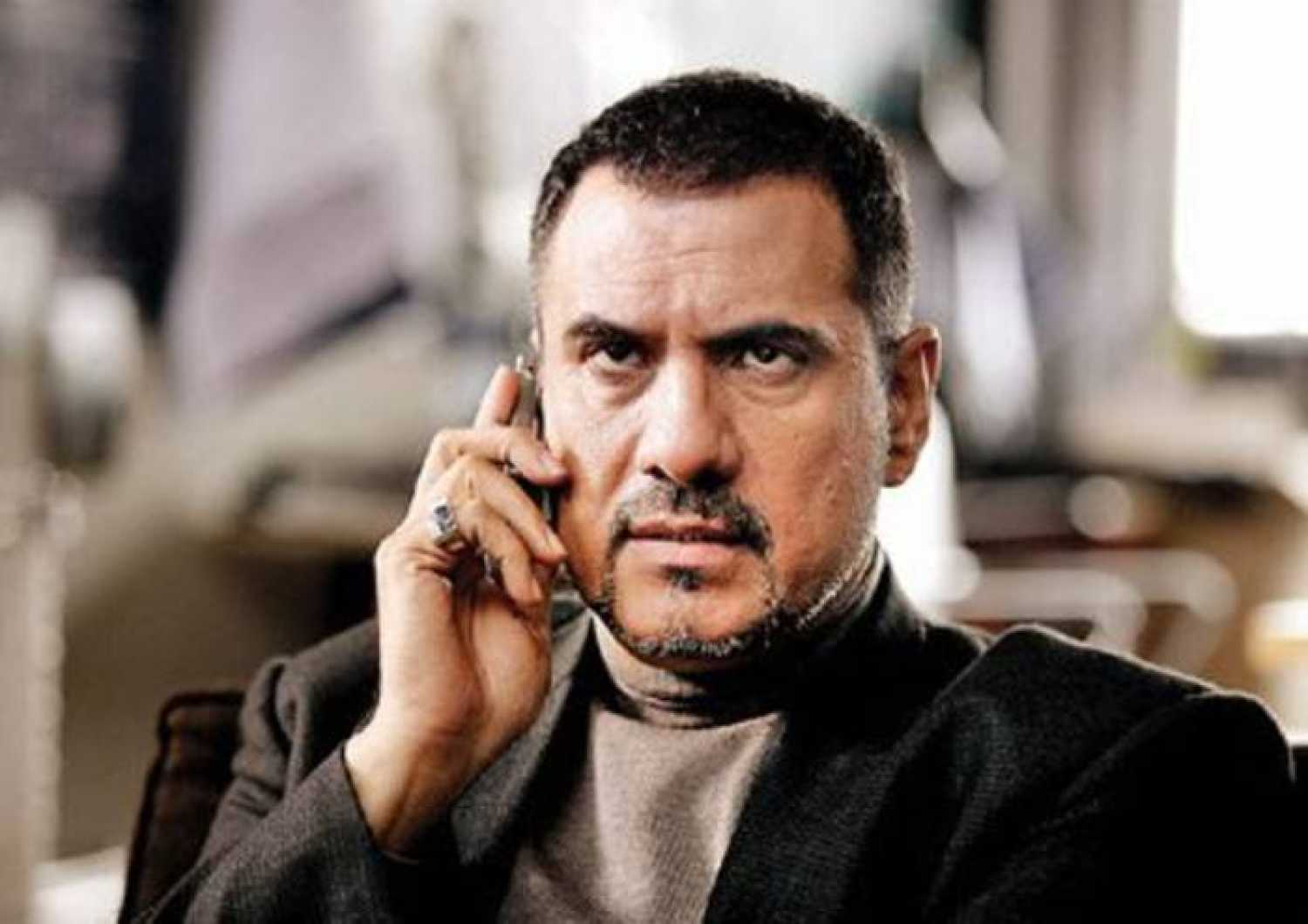 Boman Irani had a late start to his acting career at 53 with Munna Bhai MBBS (2003). But before becoming an actor, on stage and in his films, Irani was a waiter at the Taj Mahal Hotel in Mumbai and helped out at the family wafer shop as well. At 27, he changed course and took on photography which was a personal passion for him. Through photography, he met the choreographer Shiamak Davar who encouraged him to give theatre a go. 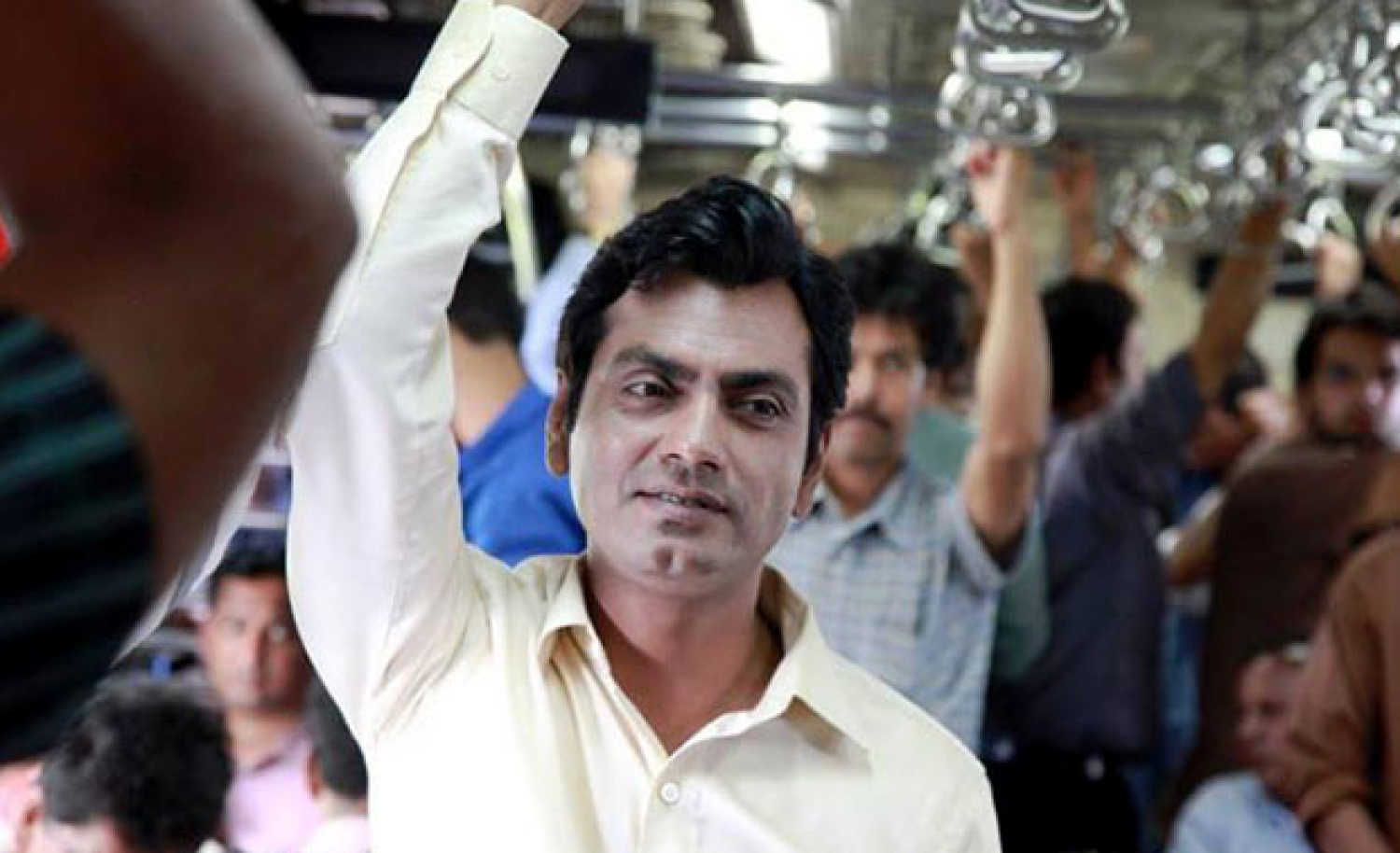 Coming from the small town of Muzzaffarnagar, Nawazuddin Siddiqui had limited options for entertainment. Enchanted by the carnivals and folk artistes that performed in his town, Siddiqui kept becoming an entertainer at the back of his mind as he worked in a petrochemical company as a chemist. In Delhi, he became a part of a theatre group while he had a job as a watchman. Eventually, he joined The National School of Drama (NSD) and today, he's counted as one of India's finest actors. 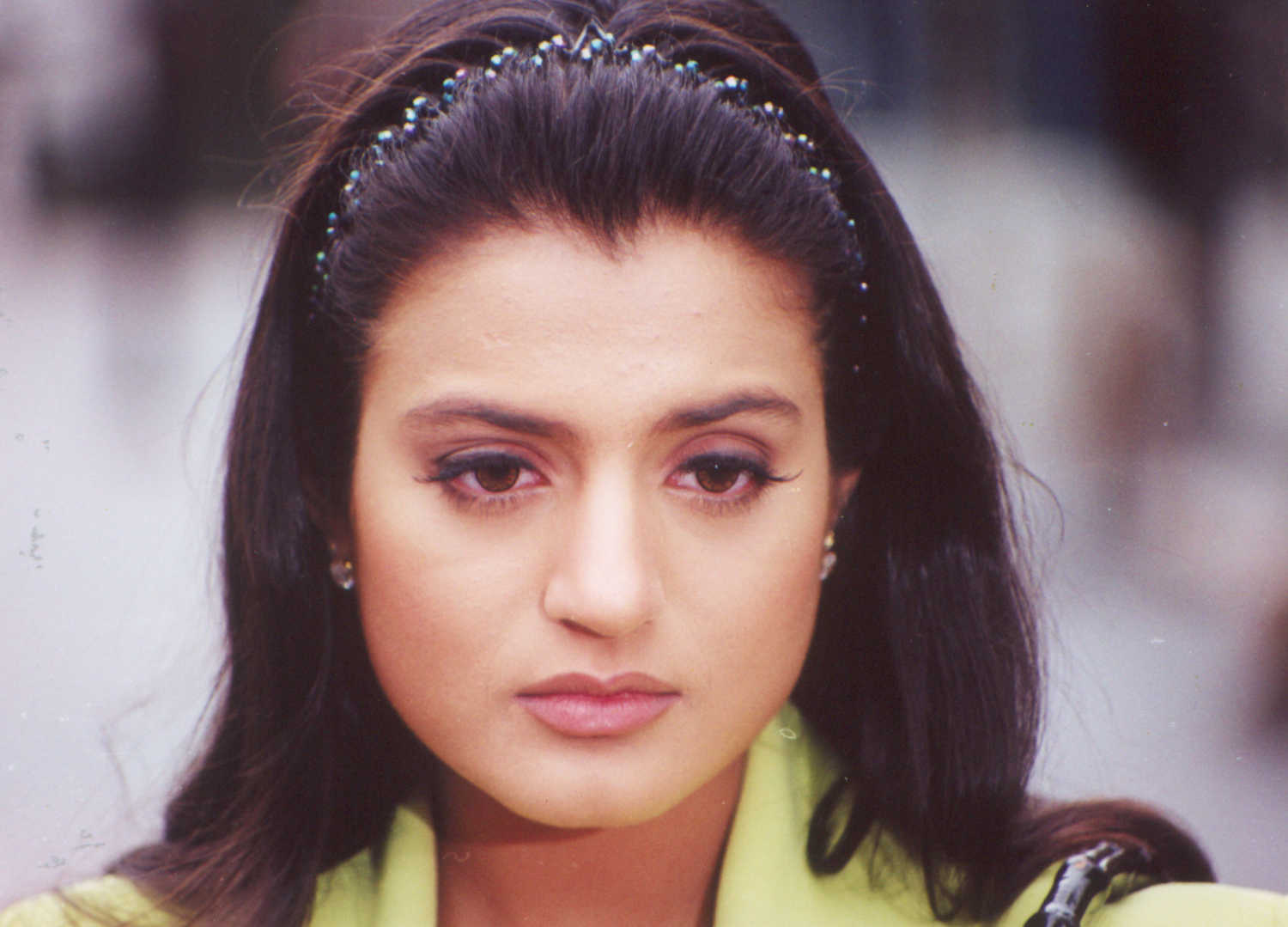 A gold medallist in Economics from the prestigious Tufts University in US, Ameesha Patel worked at Khandwala Securities Limited as an economic analyst after her studies in Massachusetts. Patel went on to have one of the biggest debuts in Hindi cinema opposite Hrithik Roshan in Kaho Na... Pyaar Hai (2000). 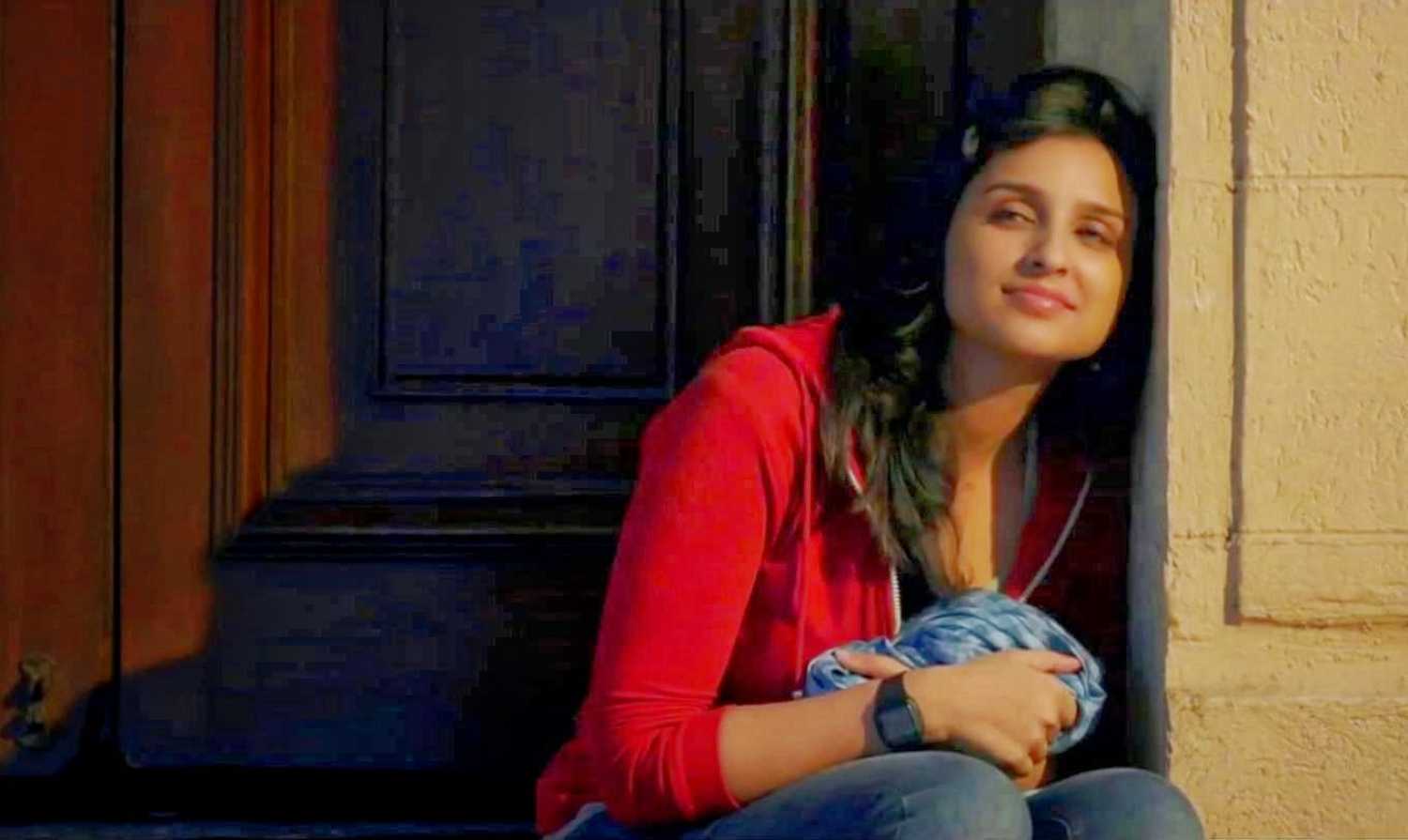 Cousin to actress-singer Priyanka Chopra, Parineeti Chopra was studying in the United Kingdom to become an investment banker at the Manchester Business School. She held many jobs while studying including one at the Manchester United football club where she managed the catering during matches at the stadium. Upon her return to India, she also worked as a marketing professional at Yash Raj Films before being cast in Ladies Vs Ricky Bahl (2011).