I wanted to make a film on humanity: Danish Iqbal on Sadho


The filmmaker talks about his latest work and the deep-rooted evil of child trafficking in the country.

A still from Sadho
give your opinion

In a world where the cost of human life is negligible, a car accident brings Sadho, a gravedigger, face to face with a new-born baby who is miraculously alive and he must make a choice between saving the baby’s life and succumbing to greed.

In his film, Danish Iqbal explores what it means to be human through an emotionally moving story that makes us question the value of a child.

The film has been screened at several festivals across the country. Danish Iqbal's previous work, the short films Kshan, Smile Please and Abhigyat, have won several accolades. The filmmaker brings his rich experience in theatre to bear upon his films and experiments with form, narrative structures, and performance.

In a conversation with Cinestaan.com, Danish Iqbal discussed his latest film and the ideas he wanted to explore through it.

Sadho engages with the subject of child trafficking and we are offered a statistic at the end that tells us how widespread the problem is. What was the thought that sparked the idea for the film?

The main issue is humanity. Against the backdrop of humanity is another layer, of child trafficking, especially what is happening in that particular area in Jashpur, Chhattisgarh.

When I went there for my research, people were not ready to talk to me, the tribals were not cooperative at all, and they all live in pockets there.

That is the sense we get through the cinematography as well, where we see a cluster of houses separated by tracts of barren land.

I chose that landscape for that reason. It is a location-based movie in that sense, because one doesn’t find this kind of a landscape. When we used to reach the spot for shooting, we wouldn’t see anyone there. They would lock up their houses and move away as nobody wanted to interact with us since we were outsiders. The locals describe themselves as vanvasi [forest dwellers], not Adivasi [aborigines]. They have been told that being Adivasi, they will get a lot of rights which the government has to give them, so there is that politics going on there.

What made you want to locate your film there and engage with the Chhatisgarhi language and traditions?

Initially we were looking for a village, an isolated space, and, by the way, the film is based on a true story which took place in Bangladesh. I read an incident in the news, so the basic story is true, but then I started thinking what would happen if the parents left the child and went away. So, it was crucial for me to choose a location which did not have access to resources, otherwise events would look constructed. So, I was told of this part of Chhattisgarh which is not connected by train. There is a rickety bus that takes you there. The taxis only ply according to their convenience. I also wanted a language from the location itself and thought that the language of Chhattisgarh has not been explored in cinema so much.

In the beginning of your film, an intertitle reads that everyone is not a demon, but in the film everyone is only looking at the child as a commodity and the first thought in everyone’s mind is that the child is not Sadho’s, which in normal circumstances is just so odd and the lack of humanity therein is captured so well in the film.

This [child trafficking] is a business there, but the local people do not engage in child trafficking. It is the outsiders who do. People come in mostly from the border area and smuggle the children away. In fact, children are told by their families that they are not to get into vehicles since child abduction is such a real threat. All of this is happening there, but we do not even know about it. 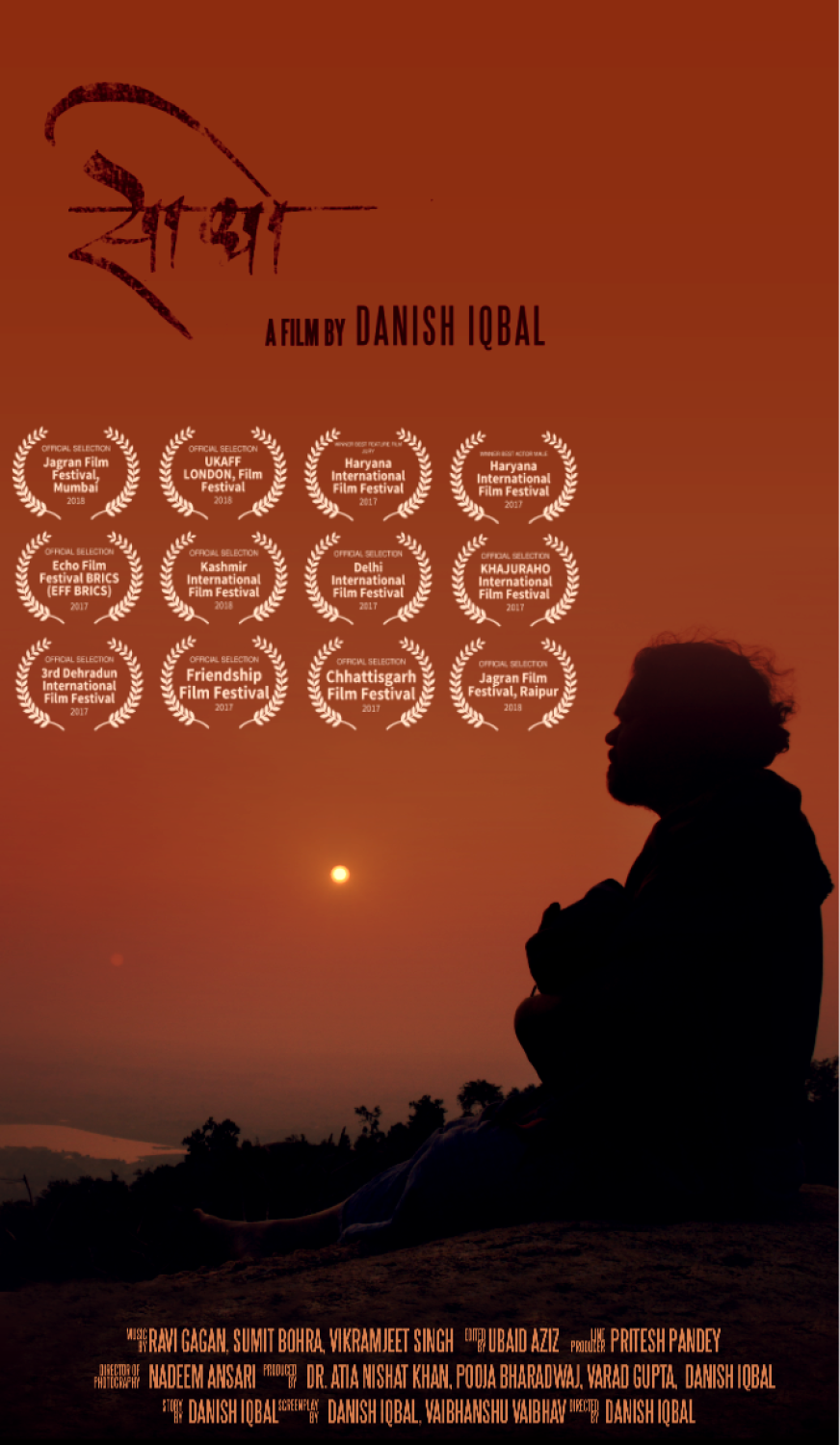 We are seeing a trend in independent films where several filmmakers are exploring different dialects and languages and yours is a part of that as you are not just looking at a language, but engaging with local traditions and culture in your film.

This was a conscious decision. I never wanted to make a tourist film where people get stereotyped. My protagonist, the actor who plays Sadho, is from the National School of Drama and is from Orissa. But he became like the locals. He stayed there for 10-15 days, mingled with the people, and they would speak to him in their language, thinking he was one of them. The local people do not talk so much, which is a feature of Sadho as well, who stays a bit removed. And whom can Sadho speak to or trust? Besides, people in the village are a bit fearful, so they do not trust easily.

But coming to the question of language. The language we use every day seems a bit artificial… plastic. In order to break away from this, we sometimes use a new language as a challenge. I had wanted to explore another tribal language and bring some features of their way of living to the fore. One day we were attacked, being outsiders, and they took away our local help, creating rumours that we earn Rs100 crore, while the reality is that we are struggling to just get the film released! So, these were a few of the challenges.

Sadho works at the shamshaan ghat [crematorium] as well as the kabristaan [cemetery], and at the end of the film, we see the woman who was earlier in the temple operating outside the mosque, and I was thinking about the comment on religion.

But we had initially located the woman only at the temple and upon viewing the film thought it was offering a biased view. So, the last shot of her outside the mosque was added to balance the film as the religion did not matter here at all.

The film has been screened at various festivals. What are your plans for it, especially as you mentioned that it is difficult to release the film?

I am approaching digital platforms, otherwise we know we will not get a release in cinema halls through distributors. So, I hope the film will get wider viewership. I think digital platforms are the best hope as they can host and offer a large number of films at an economical price.

I am sure that in times to come, films with varied content will cease to get released in cinema theatres and will only be released on digital platforms. This is why it is a challenge for us to make films within a limited budget, so that the producers can recover their money and filmmakers can go on to make other films.