Bird Of Dusk is an insight into the life of iconic Bengali cinema director Ghosh.

Datta is a film society activist, teacher of film studies and an author of the book titled Shyam Benegal. She previously made a documentary on Indian women directors titled The Way I See It. Her first feature film Life Goes On featured Sharmila Tagore and Soha Ali Khan.

Bird Of Dusk is an insight into the life of iconic Bengali cinema director Rituparno Ghosh.

Datta, who had a long association with Ghosh and worked with him as an associate director in Chokher Bali, Raincoat, Antarmahal, The Last Lear and Jibansmriti, started making the documentary in 2017 after she finished a book on him, titled Rituparno Ghosh: Cinema, Gender and Art along with Koustav Bakshi.

The director had a desire to assess Ghosh’s public work and celebrate the creative friendship and collaboration she enjoyed with him. According to Sankhya Ray of the asianmoviepulse.com, “Sangeeta Datta’s documentary on this eminent director is like a beautifully crafted rhythmical composition, floating like a bird — Bird Of Dusk.”

“We took almost a whole year to make the film. It took much longer than I expected because we had to gather the various archival material and interview a large of number people from his cast and crew,” elaborated Datta.

Datta’s documentary critically looks upon the journey of Ghosh as a filmmaker and also his unabashed statements and works on gender issues. “I have tried to assess a very important and significant writer and filmmaker from India, who had a special place in international cinema, through the documentary. On one hand, it is an assessment of his films, but it is also looking at him as a crucial iconic cultural figure in Bengal, who, apart from his creative work, the political work he did, in terms of arguing for gender fluidity and sexual identity. In fact, he was the first openly gay filmmaker and spoke about sexuality in his last three films. I think it was really important to put all these in context,” described Datta.

Bird Of Dusk is presented by a silent anchor or projector — theatre actor Ranjan Bose, who has played Ghosh in a play and in this film. It offers snaps from his happy childhood, as well as the prime period of his career, when he unfortunately bid adieu to the mortal world, leaving a lot of work undone.

Datta has attempted to capture Ghosh’s conflicting personality, as well as his inner turmoil through the eye of the city, which the director loved the most and going into the roots and various cultural symbols of Bengal. 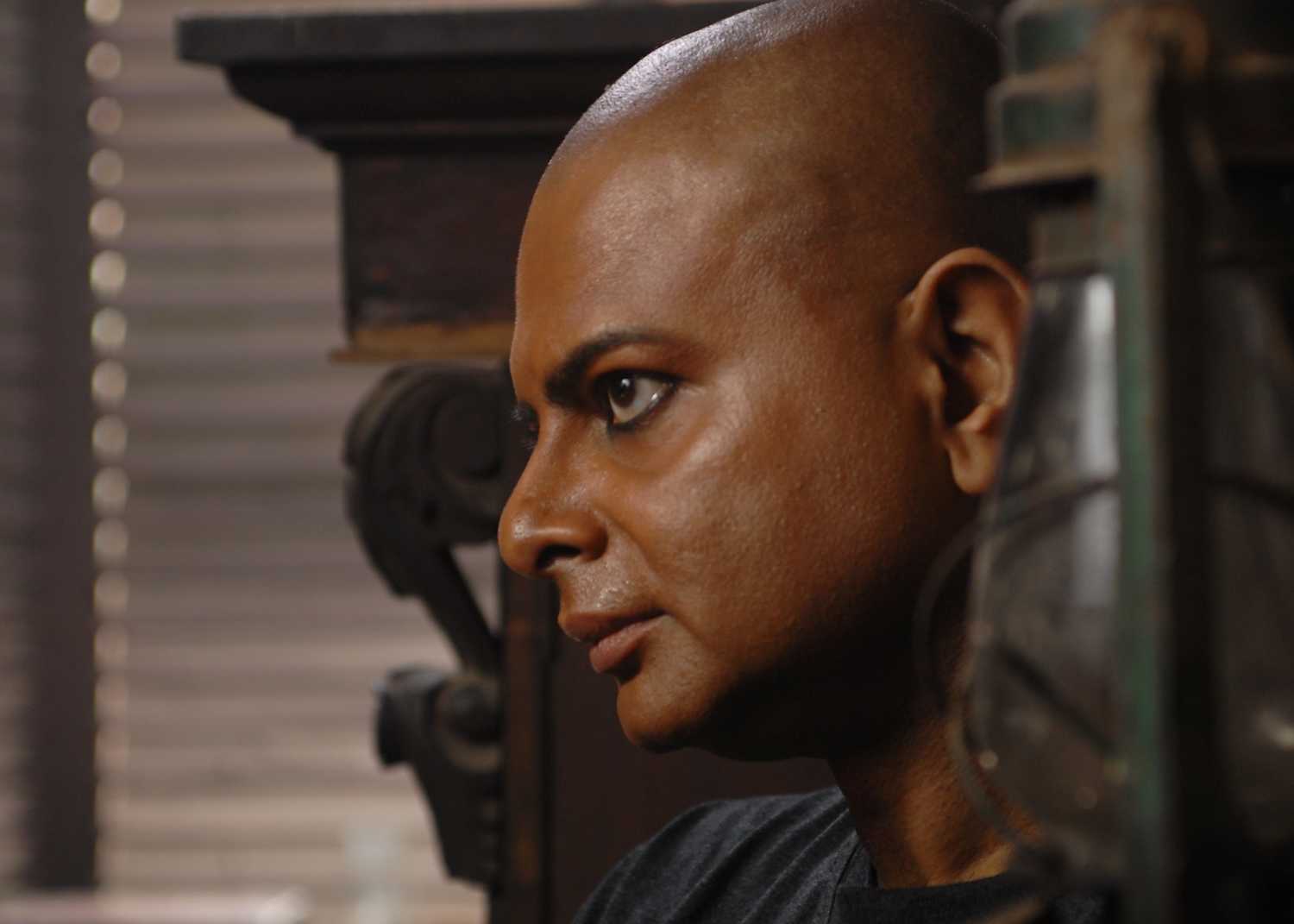 “He was inspirational, pioneering for the younger generation and also a conflicted and lonely artist, greedy for media attention and paradoxically seeking retreat from the public eye,” reflected the director.

“To capture this narrative and this unique voice I turned to his own writings in First Person and his eloquent conversations on television. I also turned to his filmography, a reflection of the city and its times and the last trilogy where he inserts himself as an actor.”

“This artist was shaped and nurtured by the city of Kolkata,” feels Datta. “I rediscovered the city of my birth as we filmed through the year, through changing seasons, through festivals and rituals. I turned to a Baul song of the wandering minstrel, I turned to the river Ganga which also offers the metaphor of fluidity, just as Ritu was trying to escape gender definitions.”

Bird Of Dusk has already had a fairly long journey. “It has been selected for MAMI Mumbai Film Festival as well. There are some more to come in winter. But the most exciting part is that we are going to have a theatrical release in Nandan in Kolkata in December. It is quite overwhelming as we know that there is not much of a theatrical market for documentaries in India. It has been very encouraging that Nandan has offered the theatre for a commercial release,” said the overwhelmed director.

Datta thinks that the reviews and invitations have encouraged her manifold in the journey so far, as it is a documentary not a feature film. “There have not been many documentaries on the individual personalities in India and in that sense, it also holds a very unique place,” reflected the director.

She also thinks that the recent the Supreme Court verdict decriminalisation of homosexuality in India has brought a significant focus to the documentary.

Datta is hopeful that the film’s journey to the international routes will contribute to its wider reception in India and is looking forward to its digital and television release post the theatrical premiere.

Bird Of Dusk will be screened at the Bay Area South Asian Film Festival 2018 on 23 September at 1:30pm at the Mountain View Center For Performing Arts.