UrvashI Rautela does it again, gets called out for copying Gigi Hadid's post


There has been buzz in the media circles the last few days that Rautela had fired her PR team.

Urvashi Rautela has found it tough to grow in her career, and last we heard the actress had travelled to the USA to improve her acting skills. The Hate Story 4 (2018) actress keeps finding innovative ways to remain in the spotlight. She has been trolled online for posting a message that bears a striking resemblance to American model Gigi Hadid’s post.

It so happened that Rautela was upset with the media for snapping her while she was on a coffee date with Chunky Pandey’s nephew Ahaan Pandey.

Buzz has it that this coffee date was another publicity gimmick by Rautela, as her PR team supposedly informed the paparazzi before.

Upset with what was being published, Rautela posted a grab of an article and hit out at the "negativity" in a post on Instagram.

Seems like u guys tag me in a new post every day … pls stop.. it’s just negative, I really have no hard feelings towards you I just know what a beautiful world there is to go out and live in instead of trying to dissect something that you don’t even know and that you do not see 99% of. The energy you put into this does not serve your life in any way ...truly ‘beating a dead horse. You guys can call it publicity gimmick. There’s nothing to figure out all the time… give it a break. this is my last comment on this matter but I hope u know it’s not coming from a bad place, just would love for you to find something else that inspires you in life…. X

A post shared by URVASHI RAUTELA ðÂÂÂÂÂÂÂÂ®ðÂÂÂÂÂÂÂÂ³Actor (@urvashirautela) on Sep 17, 2018 at 9:15pm PDT 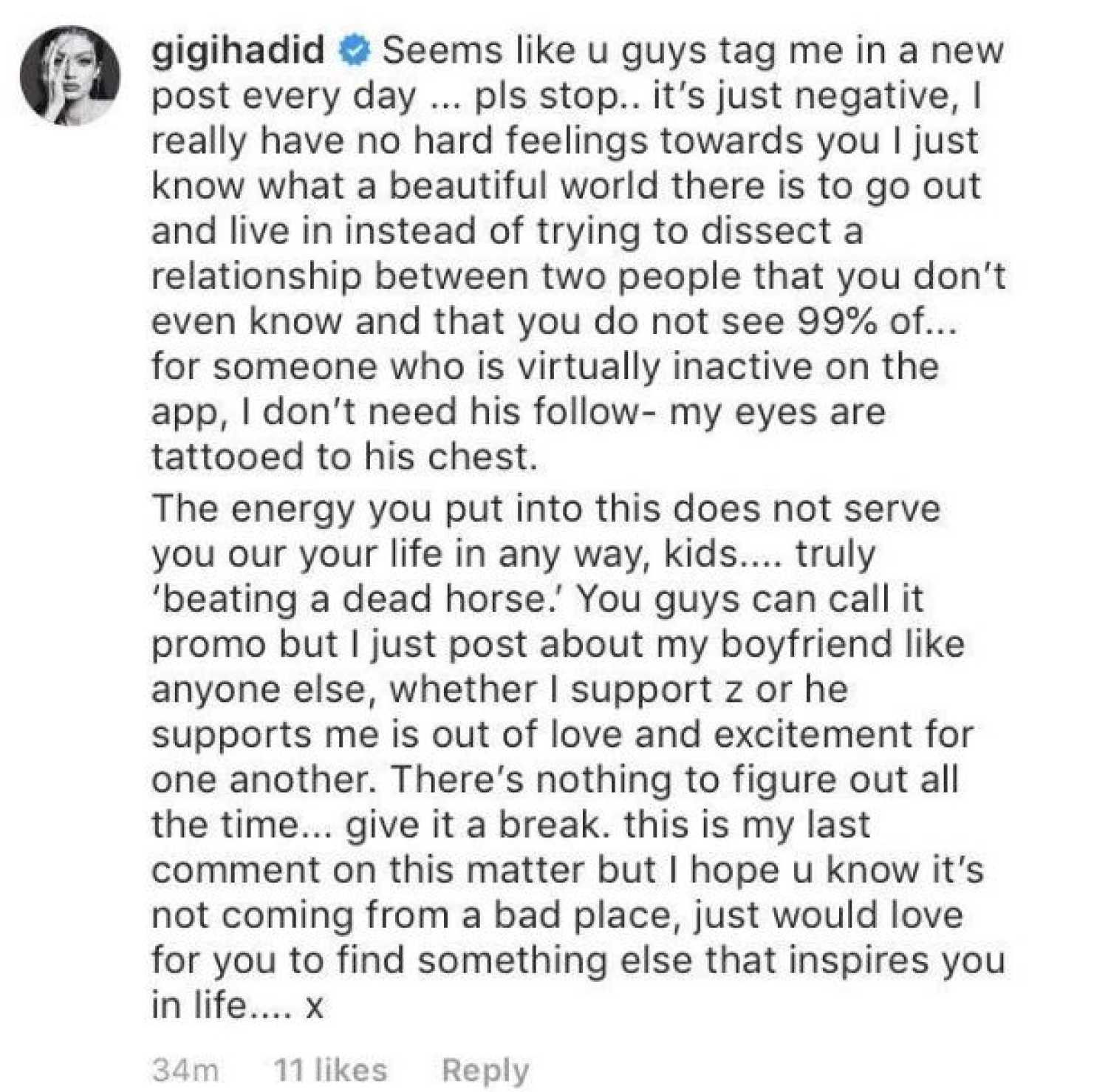 Now, there is a glaring similarity between the text in the two posts. Rautela's has removed the text where Hadid mentions about supporting her boyfriend Zayn Malik, whom she refers to as Z in her posts.

Rautela naturally lent herself to trolling. What came as a surprise though is how other celebrities like Rhea Kapoor, Mini Mathur looked at the lighter sider of it. As reported by Spotboye.in, the likes of Kapoor, Evelyn Sharma, Mandira Bedi, and Esha Gupta found it funny. Reportedly, Mathur even mocked at Rautela's grammar.

"Not, fair, her grammatical error is completely original. It's a publicity gimmick," Mathur commented.

This is not the first time that Rautela has supposedly copied a text from someone else's social media post.

During Eid last year, the tweet put out by Rautela was exactly what Priyanka Chopra had tweeted four minutes earlier. 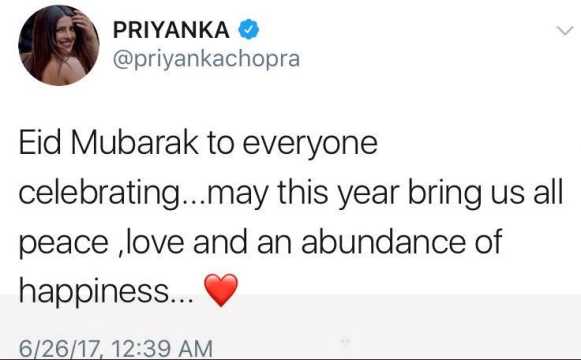 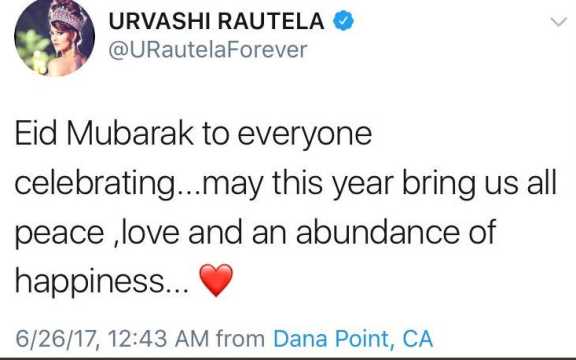 Rautela was on the heels of Chopra again, after she copy pasted Madhuri Dixit's tweet wishing the Quantico actor a very happy birthday.

A small town girl aiming for global domination! You are a big inspiration for so many young girls @priyankachopra! I'm so proud of you. Here's wishing you the happiest birthday and a year full of success, joy & happiness ðÂÂÂÂÂÂðÂÂ¤ÂÂ #HappyBirthdayPriyankaChopra

A small town girl (beauty queen) aiming for global domination! You are a big inspiration for so many young girls @priyankachopra! I'm so proud of you. Here's wishing you the happiest birthday and a year full of success & happiness ðÂÂÂÂÂÂðÂÂ¤ÂÂ #HappyBirthdayPriyankaChopra #UrvashiRautela pic.twitter.com/ONJLAZuyNA

There has been buzz in the media circles the last few days that Rautela had fired her PR team. We tried to get in touch with them to no avail.

In December 2016 Rautela was said to have gatecrashed into Manish Malhotra's party.