The film is directed by the well-known veteran filmmaker Jahnu Barua.

Actress Priyanka Chopra’s first Assamese film titled Bhoga Khirkee (Broken Window) will be released on 26 October. It will be the opening film at the second edition of the Guwahati International Film Festival (GIFF) on 25 October. The announcement regarding the release date was made yesterday at a press meet in Guwahati.

Bhoga Khirkee is directed by the well-known Assamese filmmaker Jahnu Barua. The film is a collaboration between Chopra's Purple Pebble Pictures and Easterly Entertainment.

The makers have revealed the first poster of the movie. It has an artistic image of Wahid, who plays the lead actress. It shows her face at an angle. The image of a couple of people crossing the bridge is smartly merged into it. 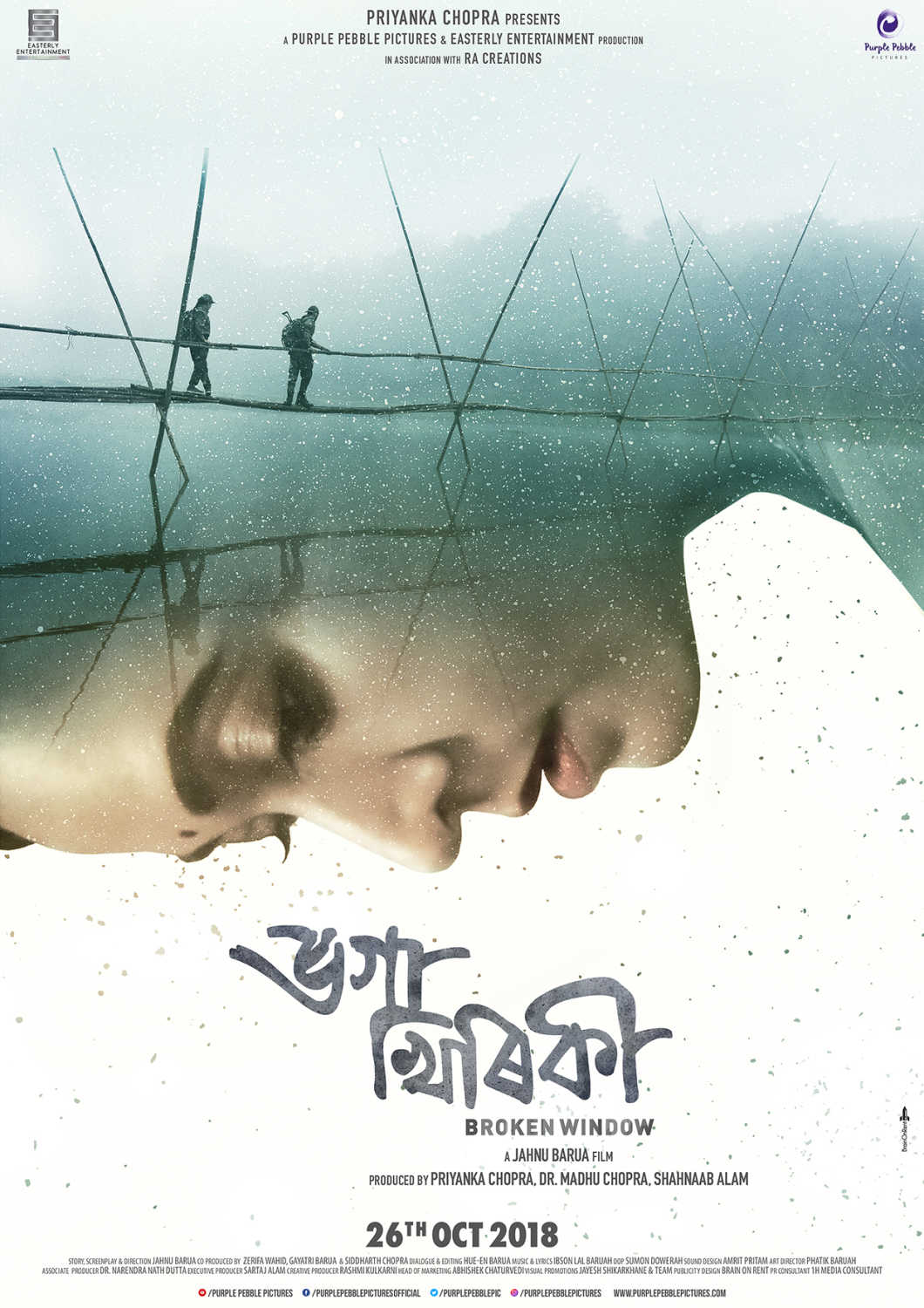 Wahid is an experienced Assamese actress. She is appearing in a film after a gap of two years. Her last movie was director Bhaskar Hazarika’s Kathonodi: The River Of Fables (2016).