On the versatile actor's 60th birth anniversary, we revisit some of his finest acts on the big screen.

When one thinks of the finest character actors of contemporary Hindi cinema, the obvious names that come up are Naseeruddin Shah, Om Puri, Pankaj Kapur, Amrish Puri and Satish Shah. It would not be wrong to include Shrivallabh Vyas in this list.

Vyas did not do as many films as the others in the list, but his performances in the few films he did brought him on a par with the rest.

Vyas passed away on 7 January this year at the age of 59 owing to a prolonged illness.

On his 60th birth anniversary today (he was born on 17 September 1958), we pay tribute to the theatre and film actor by revisiting five of his best performances on the big screen. 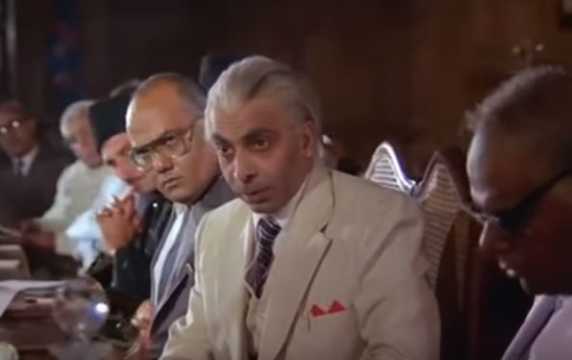 Ketan Mehta’s Sardar was a biopic of India's first deputy prime minister, Vallabhbhai Patel. Actor Paresh Rawal brilliantly essayed Patel's character. In fact, this continues to be one of his finest acts.

Vyas, too, left a lasting impression as Mohammed Ali Jinnah, the founder of Pakistan. Apart from perfectly adapting Jinnah's baritone, he projected the right amount of arrogance. With this act, Vyas announced his arrival in Hindi cinema with a bang. 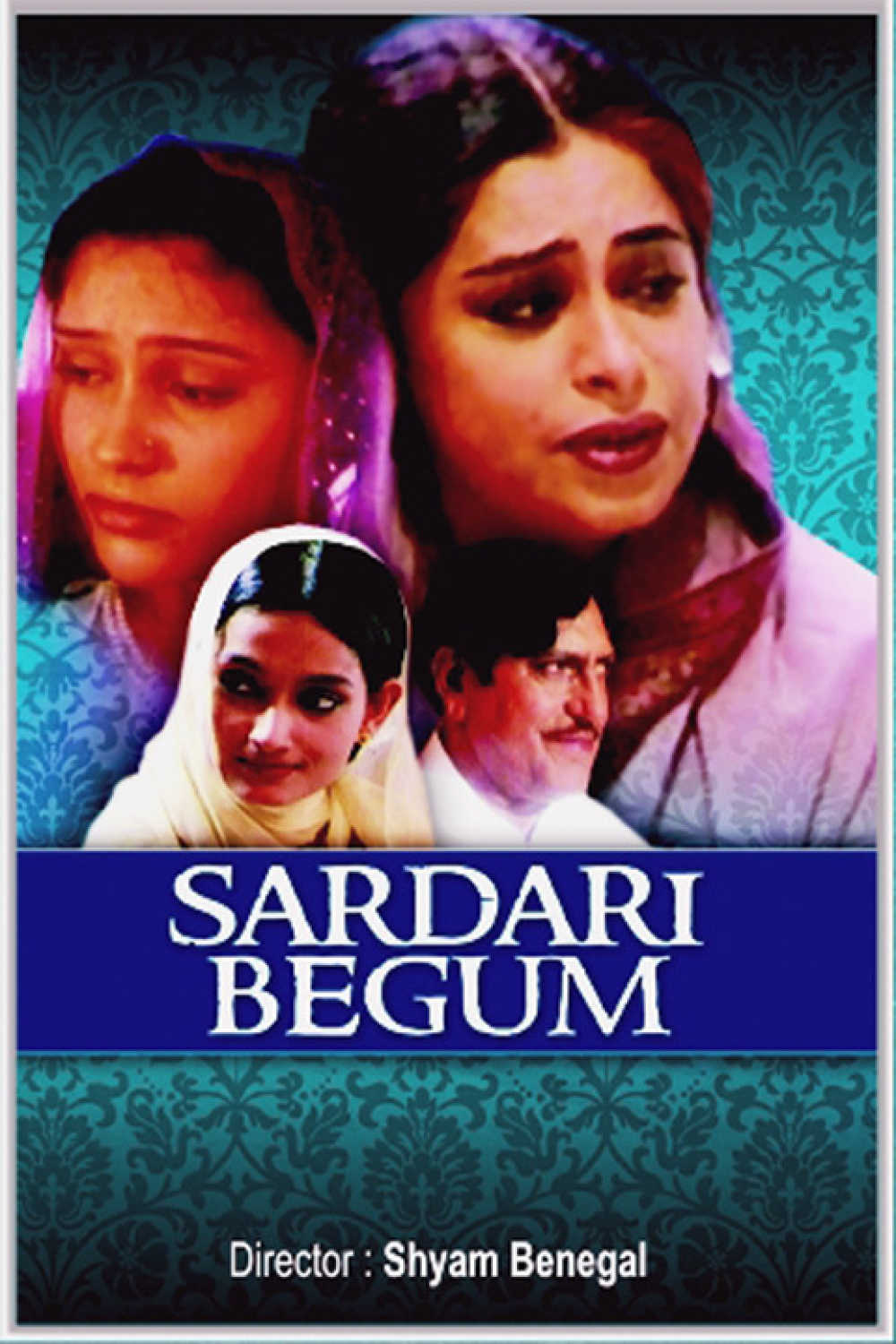 Hindi cinema has rarely portrayed complex or troubled relationships between a brother and a sister. Shyam Benegal's Sardari Begum was one of the few attempts. The film saw Vyas play Jabbar Abbasi, younger brother of a courtesan popularly known as Sardari Begum (played by Kirron Kher).

Jabbar loves his sister but is also embarrassed by her profession. While he does not hesitate to come to her doorstep whenever he is in need of money, he hides her existence from his daughter. Vyas went through the emotional graph of Jabbar Abbasi with relative ease. 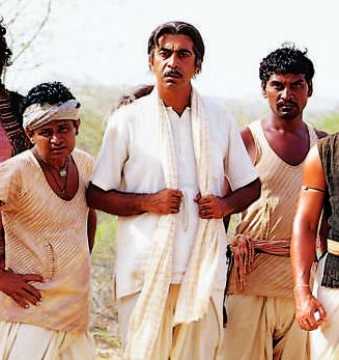 Actors playing sportsmen isn’t novel in Hindi cinema. In fact, today, with Bhaag Milkha Bhaag (2013), MS Dhoni: The Untold Story (2016) and Sachin: A Billion Dreams (2017), it has become a trend to make biopics on sports personalities.

However, more often than not it is the younger actors who essay such roles. Surprisingly, Vyas played wicket-keeper Ishwar Kaka when he was past 40 in Ashutosh Gowariker’s Lagaan.

Vyas displayed the right kind of agility required for the sport, especially in that famous scene where he stumps one of the English players. He perfectly balanced his performance as a sceptical old man and a supportive team player.

It is difficult to imagine Shrivallabh Vyas in the role of a gangster. But that is exactly why his act as Habibbhai in Madhur Bhandarkar’s Chandni Bar was impressive. Vyas played Tabu's relative who forces her to make a living by dancing in a bar. While Vyas does not play one of the gangsters in the film, his character is the one that evokes anger and scorn in the viewers. 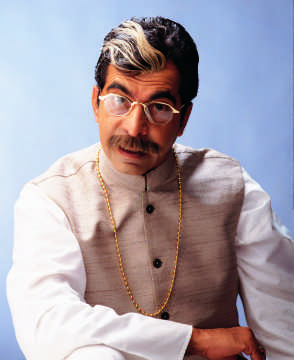 This was another Madhur Bhandarkar film in which Shrivallabh Vyas gave a glimpse of his talent. His character, Mahendra Chauhan, is the father-in-law of Raveena Tandon’s character, and also head of a political party.

In one of the scenes, Chauhan gets angry at his daughter-in-law because she tries to speak on a political matter. Instead of reprimanding her through a string of dialogues, all he says is, “Khana khao [Have your meal]!” This is enough to silence the new bride who is unaware of the workings of the family.

Interestingly, later in the film, he is compelled to ask his daughter-in-law to join politics after his son dies.