Didn't want to be a hero from my first film, just an actor: Loveratri's Aayush Sharma


In a conversation with us, Sharma confessed that he is not very keen on dancing, and spoke of the role Salman Khan played in grooming him into an actor, not a hero.

With Loveratri, Aayush Sharma is set to become the latest member of the Khan-daan to join the film industry as an actor. The grandson of former Lok Sabha member Sukh Ram, Aayush is also a graduate from Massachusetts Institute of Technology (MIT). However, having Salman Khan and Sohail Khan for in-laws might have made the lure of being an actor difficult to avoid, despite it not being in his early plans.

"I was like everybody who looks at a film and says, 'I could do that', but never seriously considered acting till a couple of years ago," he tells us over a casual conversation in Mumbai.

He is set to make his film debut under the Salman Khan Films (SKF) banner, in a commercial, romantic film with a fresh-faced leading lady in Warina Hussain. Yet, he refuses to call himself a hero. "Whether I am a hero or not a hero, depends on the public. That’s why I didn’t want to do a film, where I have to break a wall and enter, with body shots and all. Right now, I am not ready for it.''

The judgement should come in by the next month. Directed by Abhiraj Minawal, the film is set to be released on 5 October 2018.

With your family's political background and your MIT education, when and why did you choose acting?

I never thought acting is going to be one of those professions to pursue. I have always been a big movie buff, bunked. But like everybody who looks at a film and says, “I could do that,”.

Not until Sohail bhai met me, and Salman bhai met me and told me that I should pursue acting, the seriousness got into me. I assisted in films for four years to understand if I even wanted to be an actor. That’s when I fell in love with the craft, and the decision was made.

You took your time in picking the right film to make the debut with. So what was it in Loveratri that truly caught your attention?

Loveratri is a film that is more honest. It is something when the audience sees, they feel connected to.

When you look at the character, I want you to feel like he lives in your building, you know him. I did not want to be a hero from my first film. I wanted to be an actor. Whether I am a hero or not a hero, depends on the public. I didn’t want to do a film, where I have to break a wall and enter, with body shots and all. Right now, I am not ready for it.

You spoke about preparing for acting, but the dancing is a key part of Loveratri. How was it doing the garba?

Honestly, I am surprised by the reaction we are getting. I don’t consider myself to be a dancer. I can’t dance to save my life. I am dancing because an actor is supposed to dance.

It is something Salman bhai always told, 'me you should train'. Cinema is a medium...so, I learnt dancing. But I wasn’t very good at it.

With garba, I had to learn all over again. It is not hip-hop, it is not Bollywood [Hindi film] dancing, it is folk. So, when I started learning garba, I started getting a hang of it. Like they say ‘Garba khelte hain [Let’s play garba]. It is not about dancing. It is about playing. That’s when I started enjoying dance.

So I owe it to garba, that I have started enjoying dance.

Living in Bandra, you never took part in a dandiya or garba?

Never, never. If I had not decided to become an actor, I wouldn’t dance at a party either. But even in my younger days, I have never been to a navratri festival, or visited for college fests.

In fact, for me, with this film I have got to discover a great deal about the navratri festival, which were otherwise unknown.

How much was Salman Khan involved in the planning and production process for Loveratri?

He was very involved as a teacher when he was grooming me as an actor. He spent a lot of time training me, judging how good I am or how bad I am. But as a producer, he gave us a free hand to make a film we wanted to make.

He said that although you are making a film which is aesthetically an SKF film, it should not be that I am trying to ape him, or be him. He said, 'This film should be you.'

He stressed that he wanted to make a film that everybody can watch; not a film that the kids can go, but the parents can’t watch. That was the only brief he gave us. He didn’t really interfere that much. 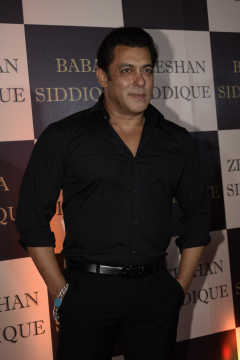 Only after we finished a certain portion of the film, we would show him the rushes. As a producer, he talks about creative inputs a lot. We would sit with him for hours, and jam over songs.

We really put our heart and soul into the music. After all, navratri and music go hand-in-hand. He was involved in the music a lot. He does have a great understanding of music. It is almost like he would tell us, ‘Go make a film that you want. The moment you are off track, I will come back and put you back on track.'

Is the pressure of the debut getting to you?

I have started enjoying my days as an actor. I am enjoying the promotions. 5 October is like the result day after examinations back in college. You are graduating now.  There is a little bit of nervousness, a little bit of excitement. I am waiting to see the audience reaction, waiting for everybody to see the film.

Was there any initial moment of hesitancy with Warina Hussain, since you are both newcomers?

Honestly, we were shy of each other. It took a couple of photoshoots to get comfortable. We had the same fears. She is a debutante, I am a debutante. Slowly, we became friends. Your first co-actor is always special for you. We discussed good shots, bad shots. We would often laugh around when people would take photographs, or autographs, wondering ‘Why are they taking autographs from us?’

But soon we were comfortable around each other, and that’s what has come out on screen. 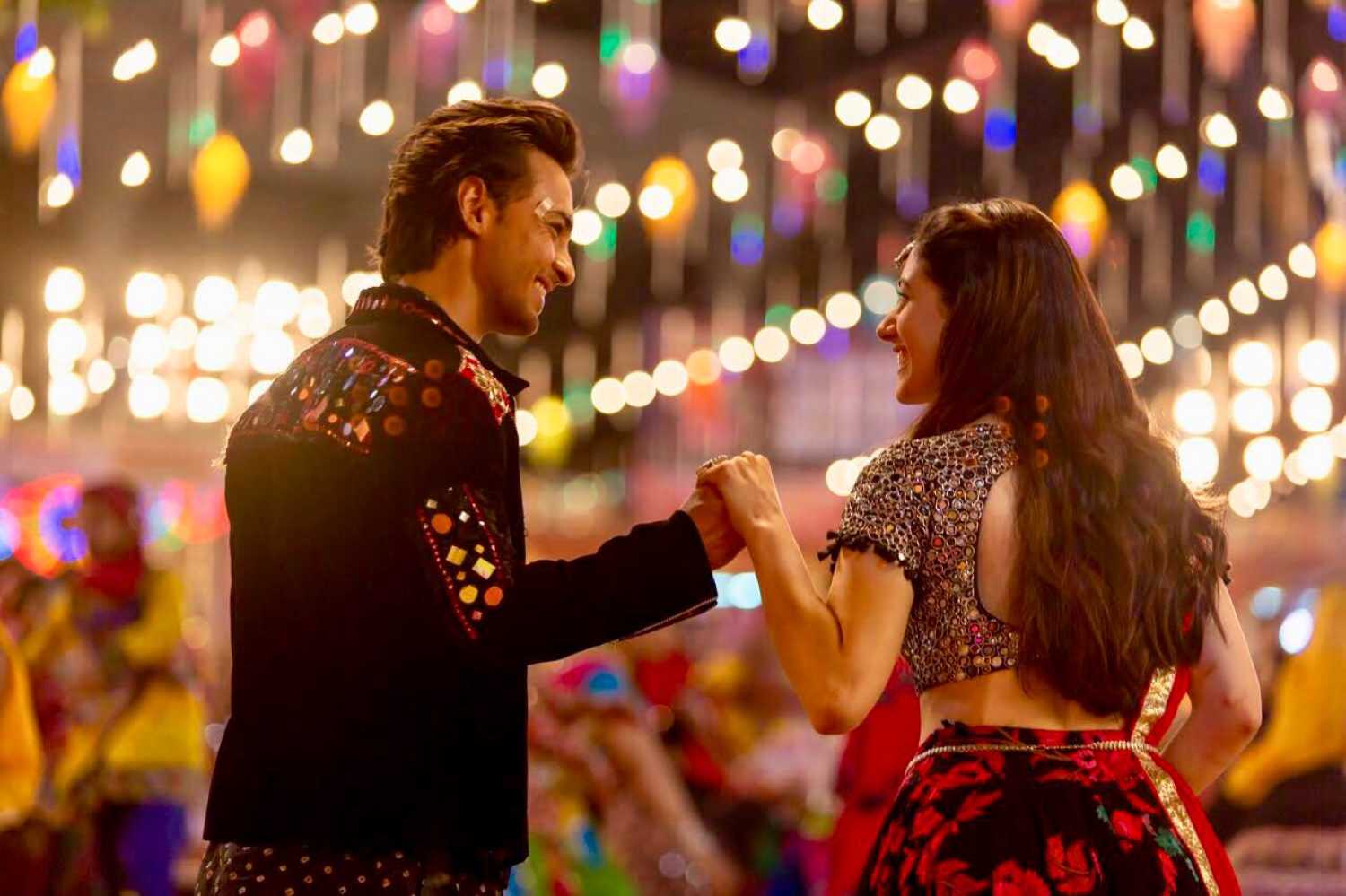 You talked about getting familiar with garba, how good is your Gujarati, seeing the film is set in Gujarat?

The objections over the title were a little worrisome. How did you feel about it?

I don’t want to pay too much attention to it. Unfortunately, often times objections are raised without any concerns. To all those people who have raised objections, I have to ask them that every festival is a festival of love. There is no festival of hatred.

As for Loveratri, it has nothing to do with religion. It is simply a story of a boy and a girl in love. It is made for a family audience, and not offensive in any which way. Having said that, I don’t know where the offence comes from as they haven’t seen the film. I just hope we have the smooth release.