Two of my wishes got fulfilled working in Kishore Kumar Junior: Rwitobrata Mukherjee


Mukherjee said that shooting with Prosenjit Chatterjee made him realise the reasons behind his stardom.

Young actor Rwitobrata Mukherjee, who plays the son of Kishore Kumar Junior (Prosenjit Chatterjee) in the upcoming film Kishore Kumar Junior, is overwhelmed with the experience of working with artistes who have seen him grow up since childhood. The films also features Kaushik Ganguly.

Speaking in a promotional clip for Camellia Productions, Rwitobrata said, “Two of my wishes got fulfilled in this film. One is working with Kaushik Ganguly and another is doing a film with Bumba Kaku (Chatterjee). All of them including, Apa Pisi (Aparajita Adhya) and Lama Kaku have seen me growing up and now I am working with them as a grown up boy, so the experience has been quite amazing,” said the actor, who is the son of noted character actor and theatre artiste Shantilal Mukherjee.

“Kaushik Kaku is known for telling stories of human beings and Kishore Kumar Junior is such a film. I can promise that when the audience leaves the theatre, they will have tears in their eyes and will keep humming all the songs,” said Rwitobroto. 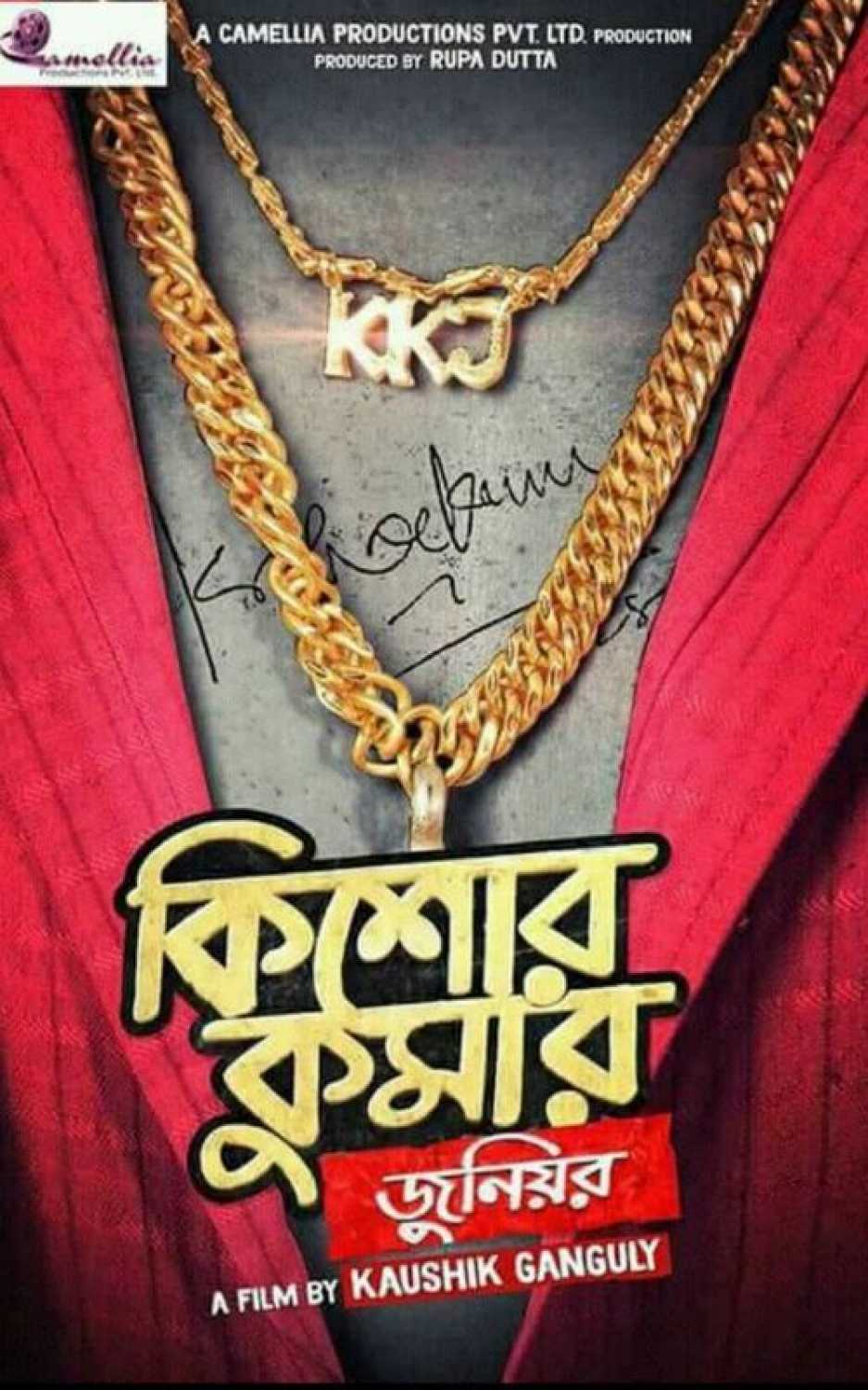 Rwitobrata also stated that shooting with Chatterjee made him realise the reasons behind his stardom. “It is a dream of every actor to work with him. I was quite overwhelmed to see his relentless dedication and sincerity towards perfection and his acting capabilities. He has been working for so many years, yet he makes sure to work collectively with everyone on the set for every single shot. Working with him is as a privilege as attending a class as there are so many things to learn from him,” said Rwitobrata.

Rwitobrata also mentioned that it was quite effortless to work with Adhya, as they share a mother-son relationship even off-screen.

Kishore Kumar Junior is due to be released on 12 October.